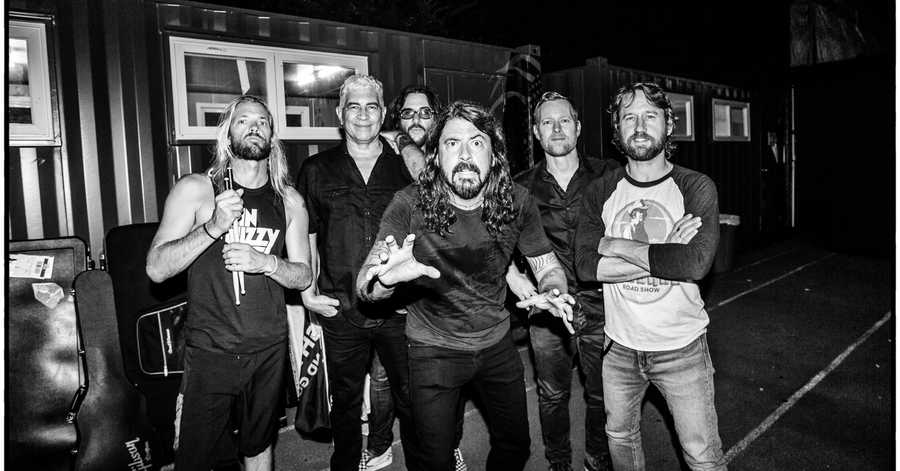 And on Saturday, February 2nd, Foo Fighters, along with Grammy-nominated hip hop luminaries, Run the Jewels, whose recent hits "Legend Has it" and "Let's Go" have been used by Marvel to hype Black Panther and Venom respectively, will be bringing their infectious rock 'n roll fervor straight to a custom-built, 3-tiered, 72,000 square-foot venue in Atlanta's Atlantic Station for the biggest party of the year – the 9th annual pre-Super Bowl event at DIRECTV #SuperSaturdayNight.

While we may not know if the Pats or the Rams will emerge victorious in Atlanta on February 3rd, we do know that you definitely don't want to miss your chance to party with Foo Fighters and Run the Jewels at the weekend's (second) biggest blowout - and as luck would have it, no matter where you are, you don't have to. DIRECTV #SuperSaturdayNight will be airing live at 11PM ET on the Audience Network (Ch. 239) and streamable via Twitter.