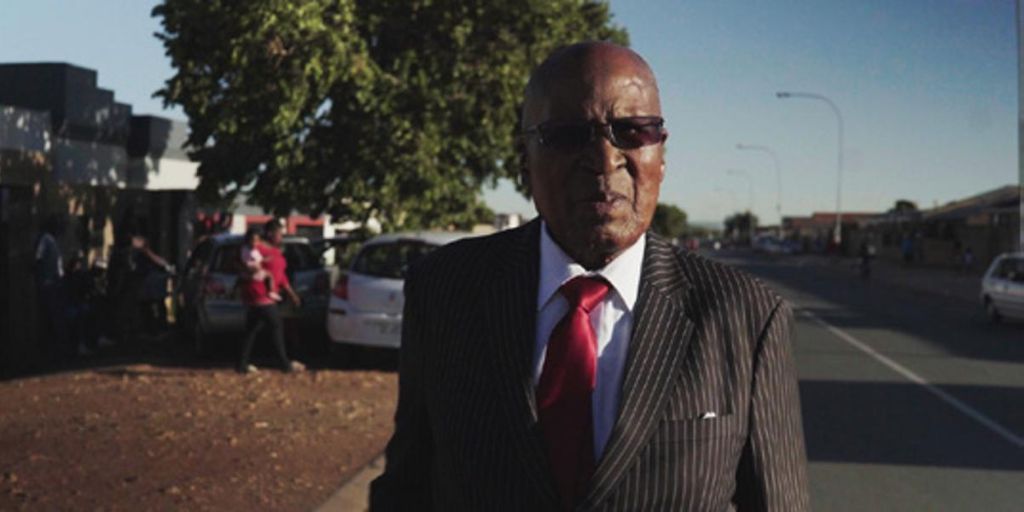 Two years ago, when Ezra Ezzard was just starting his new media company, he was on a trip to Berlin where he met filmmakers Nicolas Champeaux and Gilles Port. They told him about a project they were working on, a documentary focused on the 1963-64 trial of South African leader Nelson Mandela that included newly restored audio from the courtroom.

Artification acquired the film. The State Against Mandela & The Others opens a one-week run at the IFC Center in New York City on Feb. 19.

It’s no coincidence that the bow coincides with Black History Month and the 30th anniversary of Mandela’s release from prison, which was celebrated earlier this month.

Champeaux and Port revisit the so-called Rivonia Trial that included Mandela and more than half a dozen other co-defendants, members of the African National Congress. They faced the death penalty for charges of sabotage against the apartheid government.

Mandela delivered a moving three-hour opening, and his closing remarks have long been revered for their power and simplicity. It was a grueling nine-month trial. Ezzard notes Mandela’s mentor spent 48 hours on the stand.

For the film, which flips between the past and present day, the filmmakers played restored audio from the trial for several of the surviving codefendants, lawyers and loved ones of those on trial, including the late Winnie Mandela, the ANC leader’s ex-wife.

“Watching her was probably one of the more impactful moments of the film,” says Ezzard. “I could see the smile on Winnie Mandela’s face hearing Nelson’s voice. It really does something to you. It’s inspiring, I would say.” It was Winnie Mandela’s final film appearance before her death in 2018.

State, an official selection of the Festival de Cannes, is the second film distributed by Artification. System K, released last year, was a New York Times Critic’s Pick, profiling the world of performance art in Democratic Republic of the Congo’s capital city, Kinshasa.

Ezzard became interested in starting a distribution company in 2015, when the hashtag #OscarsSoWhite was born. “I always said that was the wrong conversation to have. The conversation I said we should be having was that the distributors were so white,” Ezzard says.

He notes that though State depicts events from more than half a century ago, its release feels timely.

“Especially after what’s happened in Ferguson, in South Carolina, around the world where we’re having black and brown bodies attacked by policemen just for being black and brown — this film allows us to look at the world through a different lens and find inspiration in how they came together in South Africa,” Ezzard says. “All the defendants weren’t South African or black or African. They unified to bring about change.”

This article was written by Toni Fitzgerald from Forbes and was legally licensed through the NewsCred publisher network. Please direct all licensing questions to legal@newscred.com.