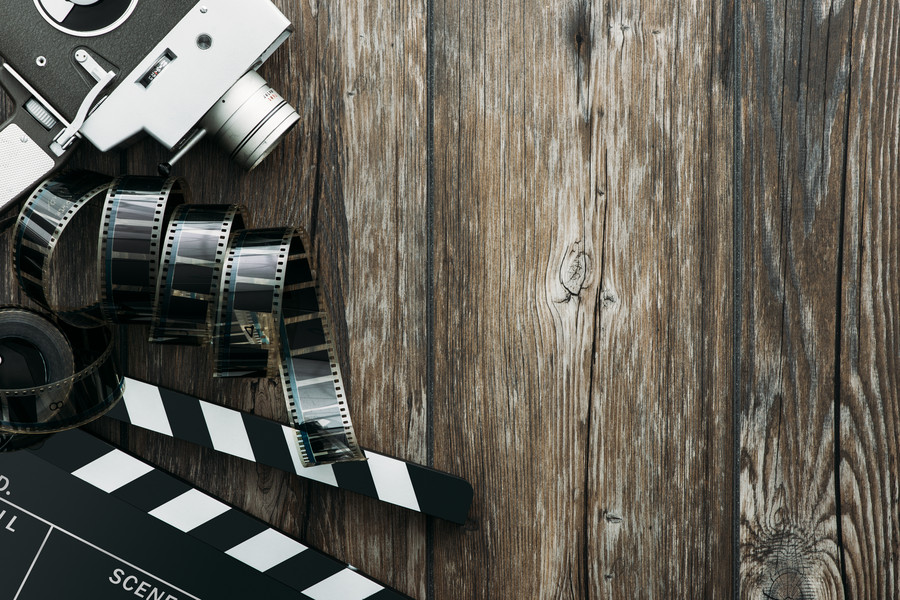 From Cult Classics to Classics: What to Watch Featuring Women Behind the Camera

March is Women’s History Month, which makes it the perfect time to celebrate women’s contributions to cinema. Women have played crucial roles both in front of and behind the camera since the dawn of moving pictures, but even still today, women are vastly underrepresented in behind-the-camera roles.

Despite the lack of opportunity, women’s work continues to make a massive impact. Did you know the films below were written and/or directed by a woman?

Directed by Drew Barrymore and written by Shauna Cross

It’s hell on wheels in this ode to roller derby based on Cross’ novel, Derby Girl. This is the first (and only) film directed by Barrymore. Just try to watch this and not want to start a roller derby team.

Watch Whip It on DIRECTV

Another Ellen Page vehicle! A decade after Juno, we’re seeing more varied on-screen portrayals of the female teenage experience, but Cody’s signature snarky teen was a revelation when Juno first appeared on screens talking on her hamburger phone.

The girl power in this massively successful superhero blockbuster extends beyond the titular hero and her Amazonian tribe. Jenkins led this film to the top of the box office, earning the distinction of the highest-grossing film with a female director.

Before she became the first African-American woman to direct a film with a budget in excess of $100 million (A Wrinkle In Time), DuVernay made a huge splash with this Dr. Martin Luther King Jr. biopic starring David Oyelowo. The film earned a Best Picture nomination at the Academy Awards and won the Oscar for Best Original Song.

Written and directed by Nora Ephron

One of the most brilliant filmmakers in a generation, Ephron practically perfected the romantic comedy. This movie follows the parallel journeys of famed chef Julia Child and New York blogger Julie Powell. It was, unfortunately, Ephron’s last film before her death in 2012.

Written and directed by Gillian Robespierre

Robespierre’s directorial debut originated as a short film on Vimeo and was later expanded into this feature-length piece featuring a stand-up comedian dealing with adulthood. The darkly funny film stars Jenny Slate and seamlessly blends its quirky sensibilities with real, grounded emotion.

Bigelow became the first (and still only) woman to win the Academy Award for Best Director for this hard-hitting war film. The harrowing plot follows an Explosive Ordnance Disposal team during the Iraq War.

Watch The Hurt Locker on DIRECTV

Written and directed by Amy Heckerling

In addition to this campy vampire comedy, Heckerling has had an illustrious career, including working on Fast Times At Ridgemont High, Look Who’s Talking and Clueless. Vamps reunites her with Clueless star Alicia Silverstone for a vampiric comedy horror film that also features future Jessica Jones star Krysten Ritter.

Melissa McCarthy and Sandra Bullock do some of their best work in this foul-mouthed buddy cop flick. Dippold’s script pulls no punches, packing every scene with more gut-busting belly laughs than most other films’ entire runtimes.

Watch The Heat on DIRECTV

The Bellas aren’t the only ladies who make the Pitch Perfect films really sing. Cannon wrote all three of the a cappella comedies. Banks served as producer on all three films, and she directed the second. Sie, known for her work on the band OK Go’s viral music videos, directed the third installment.

After her novel of the same name became a literary sensation, Flynn adapted the story for the big screen. The result was a box-office smash starring Ben Affleck and Rosamund Pike. We won't give you any more plot spoilers if you somehow missed both the book and movie until now.

Written and directed by Greta Gerwig

Although she didn’t win, Gerwig became only the fifth woman ever to be nominated for an Academy Award for Best Director. Still, her solo directorial debut about a Sacramento teenage girl has received heaps of praise from critics and audiences alike. Watch with tissues handy.