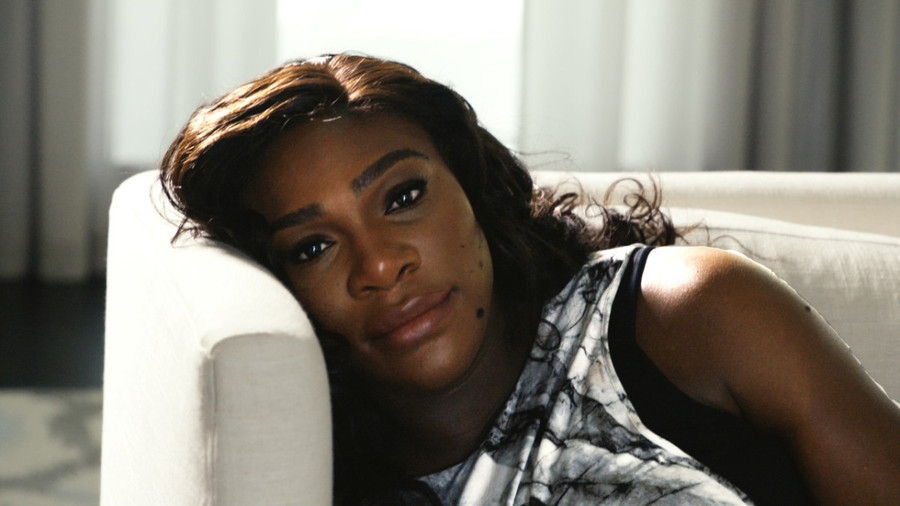 From Sports To Screens: Olympians Who Scored A Second Calling In Hollywood

Every four years, elite athletes gather at the Winter or Summer Olympics, just as they will this month in Tokyo, to vie for gold and secure bragging rights for their home country. Records are broken, and dreams are realized and dashed.

Olympians grab the hearts and minds of the world with their stories of intense training regimens, family sacrifices, and overcoming personal setbacks or injuries. But the attention is fleeting. The games come to a close and people stop paying attention until the next Olympics are held, and, by that time, many will have aged out, gotten hurt, or stopped competing altogether.

But the most popular Olympic athletes have found a way to stay in the spotlight. They’ve scored a second 15 minutes of fame by gliding, shredding, and vaulting into the entertainment business. We take a look at those who successfully jumped from the Olympic stadium to film or TV, whether showing up as themselves, playing a character, or trying to win another title in a reality competition.

He is likely most proud of his work bringing to light the mental health challenges Olympians face in a documentary he produced called "The Weight Of Gold."

There’s a good chance the tennis powerhouse, who has dominated the sport for more than two decades, would have gone Hollywood eventually — even without adding four gold medals (from Sydney 2000, Beijing 2008, and London 2012) and the title of the winningest doubles tennis team in Olympic history, alongside her sister Venus, to her résumé.

But the extra notoriety probably didn’t hurt Williams' chances at getting cast in TV shows like "Law & Order: SVU," "ER," and "Drop Dead Diva" or from being the focus of the revealing HBO documentary series "Being Serena." She’s also played herself — or voiced herself — in several projects including "The Simpsons," "Pixels," and "Ocean’s Eight."

King James entered the NBA in 2003 and has since been racking up championship wins with the Cleveland Cavaliers, Miami Heat, and the Los Angeles Lakers, and he has won three Olympic medals (bronze in Athens in 2004, gold in Beijing in 2008, and gold in London in 2012).

He’s also made a name for himself in Tinseltown both in front of and behind the camera. James appeared in "Entourage," "Trainwreck," and "Survivor’s Remorse." He added a voice to animated creations like "Smallfoot" and "Spongebob Squarepants." This summer, he’s doing a full-court press to promote "Space Jam: A New Legacy," an update of the 1996 family film starring fellow GOAT contender and gold medalist Michael Jordan.

James has also been busy building a post-basketball retirement plan as a TV and movie producer with "The Wall," "The Shop" and the upcoming reboots of "House Party" and "Friday The 13th."

On his website, flamboyant figure skater Weir proclaims that his favorite moment of his life was the final pose of his 2010 Vancouver long program. But landing his own reality TV show, "Be Good Johnny Weir," is a close second. Or maybe it was goofing around with Will Ferrell in "Zoolander 2" or with Seth MacFarlane on an episode of "Family Guy." Or singing his heart out as the Egg on "The Masked Singer."

Most recently, the Weir re-laced his skates and put his skills to good use in the Netflix series, "Spinning Out."

At the 1998 Winter Olympics in Nagano, Japan, then 15-year-old Lipinski became the youngest female to capture the Olympic figure-skating title, erasing a 70-year-old record held by Sonja Henie. And she’s been capitalizing on that distinction ever since as an actress.

She had recurring roles on "Kidding" with Jim Carrey and "The Young & the Restless," and has also filmed one-off roles on "Arli$$,"  "Malcolm In The Middle," "7th Heaven," the original "Sabrina The Teenage Witch" and "Touched By An Angel."

Before her public transition and even more public divorce from Kris Jenner, Caitlyn competed and won the men's decathlon at the 1976 Montreal Olympics, earning the unofficial title of the "World's Greatest Athlete".

She got her first taste of showbiz in the ultra-campy "Can’t Stop The Music," which co-starred The Village People. Caitlyn then guested on "Murder, She Wrote" and "The Love Boat." She even replaced Erik Estrada during season 5 of "CHiPs," portraying Officer Steve McLeish.

Later, her personal life was chronicled on "Keeping Up With The Kardashians" and "I Am Cait." In 2016, "Transparent" became her first screen credit using her new name. She’s currently eyeballing a third career shift, as she is officially running for governor of California in the 2021 recall election.

After the gymnast came home from Beijing in 2008 with five medals — one gold, three silver, and one bronze — Liukin casually mentioned to a reporter that her favorite show was "Gossip Girl." Next thing you know, the interview went viral, and she was invited to cameo as a stranger making an unsuccessful move on bad boy Chuck Bass at a holiday dance. She then lent authenticity to a couple of TV dramas that revolved around gymnastics and cheerleading, including "Make It Or Break It" and "Hellcats."

The gymnast with an infectious smile and four medals (one gold and three silvers) to her name from the 2008 Beijing Games appeared on two episodes of "The Secret Life Of The American Teenager" opposite Shailene Woodley. Her character was named after her and had a romantic past with Ricky.

She was crowned the winner of season 8 of "Dancing With The Stars" and also competed on "The Apprentice" with Donald Trump. Her latest role — mom to a new baby boy — began mere days before Tokyo's opening ceremony.

After winning gold and silver medals at the 2012 London Games, the plucky gymnast from California adopted a Southern accent for a recurring role opposite Rachel Bilson on the charming "Hart of Dixie." Her fans also flipped out when she popped up on "Bones" and joined other Olympians on a themed episode of "Superstore" where she recreated her meme-orable "not impressed” face.

After gold medalist Boitano hung up his skates after three Olympic appearances (Sarajevo 1984, Calgary 1988, and Lillehammer 1994) and "South Park" made him relevant again with a recurring fictionalized superhero-like version of him, he took to the airwaves to explore his other favorite hobbies: cooking and throwing parties for two seasons of "What Would Brian Boitano Make?"

His foodie credentials also scored him a guest-judge slot on "Top Chef." A few years after his Food Network show, the title of which was inspired by the song using his name from the "South Park: Bigger, Longer & Uncut" movie, he undertook the renovation of an old family home in Italy on camera for HGTV’s "The Brian Boitano Project."

Ferrell also recruited him to play a judge in "Blades Of Glory," and he appeared in "The Bonnie Hunt Show" and the family skating drama "Ice Princess."

Like James, Shaq’s acting career would likely have taken off whether he went to Atlanta in 1996 and helped keep the gold medal for basketball safely on U.S. shores, simply because of his overwhelming popularity and skill as an NBA champion.

Hard to decide if this four-time Olympic team member (2006, 2010, 2014, and 2018) and three-time gold medalist is known more for his bright red locks or sick snowboarding moves. When he isn’t on the superpipe or shredding up slopes, White has been known to chew the scenery on-screen in "Stretch" and "The Smurfs 2." Most notably, he flipped the script on his super laidback nice-guy image to terrorize Justin Timberlake in "Friends With Benefits."