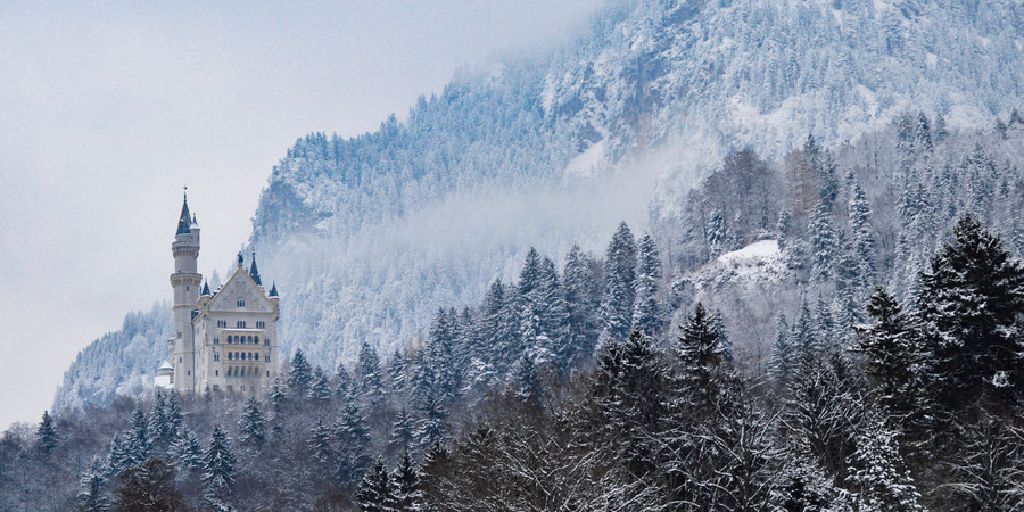 ‘Frozen 2’s’ Songwriters and Directors Take Us ‘Into the Unknown’

The not-so-secret weapon of the "Frozen" global phenomenon was its song score by the wife-and-husband team of Kristen Anderson-Lopez and EGOT winner Robert Lopez. The 2013 Oscar-winning film grossed more than $1 billion; the soundtrack sold more than 10 million copies and collected its own Oscar, for the ubiquitous "Let It Go." Following up a massive animated blockbuster is tough enough, but following "Let It Go"? The answer, apparently, was to embrace change.

"We looked at challenges we all faced, and one was how you navigate through change," says Jennifer Lee, who wrote and co-directed both films, on themes for "Frozen 2." "'Happily ever after' is a lovely concept, but life throws you curveballs all the time."

The films' other co-director, Chris Buck, says, "We all have kids who are in college, graduating college, or about to enter college. I looked at Anna and Elsa as having graduated at the end of the first film: Congratulations, the hats go off, but now, here comes the real world."

The sequel feels more like a traditional musical than the first movie did — the Lopezes have story credit this time — though the filmmakers say the composers were just as involved in the original's story.

"We spend most of the time talking about character with them, long before they even talk about songs," notes producer Peter Del Vecho. "From that, the story starts to evolve. The songs are so integrally woven into the story, it's hard to differentiate between story and song."

There are perhaps three numbers in the new song score that illustrate its different facets, and the film's.

A lullaby sung by the sisters' mother (voiced by Evan Rachel Wood) in flashback reminds them what they've lost and sets up the mystery of what might be found on their quest.

"'All Is Found' was the first song. We knew where we wanted to go; this concept of this river as memory, the glaciers. Then this idea of your mom giving you life lessons — getting that intimacy with their mom, them carrying that song with them; that song was foundational for us," Lee says.

Lullabies were also key. "We definitely listened to some Scandinavian lullabies, which are haunting and all very dark. We love lullabies; we wrote one for 'Coco' and we've written them for our own kids," Lopez says. "Kristen is basically a lullaby machine," he adds.

Anderson-Lopez can't deny it. "There were two years where I created an original lullaby every single night, always centered on a fuzzy little kitten," she says. "My daughter would always say, 'Sing a new fuzzy little kitten song!' "

'Lost in the Woods'

These are family-friendly animated films, so lightness is important. This time, it's Kristof (voiced by Jonathan Groff) who gets the show-stopping comic moment: The '80s-MTV-style musical and visual sequence, "Lost in the Woods."

Says Lee, "We loved the idea that Kristof's journey is (that) he's the one who wants the romance and the commitment" instead of vice versa, with Anna.

As she and her husband giggle mischievously, Anderson-Lopez says, "We had the best time taking every emo emotion we ever had. Both of us were teenagers in the '80s."

"And we discovered this about each other recently — it's not the kind of thing you really confess to most people — but I really love Richard Marx. I really love Chicago. They're really fun, they're really earnest. We really wanted to go there with Kristof," Lopez adds.

"My greatest dreams were realized in recording that song because ... I also played [piano] in the Weezer cover (for the soundtrack release), so I officially became a member of Weezer."

Anderson-Lopez indulges him, with an eye roll: "I introduce him as, 'My husband, he's in Weezer now.'"

It's likely when most people think of the first film, they hear — and see — the knockout Oscar-winning song, "Let It Go," as sung by Idina Menzel as Elsa. The sequel has an answer: "Into the Unknown." A mysterious voice calls Elsa to a quest to learn the truth of her powers and the kingdom's past.

"As we worked on it, more and more it became, 'Visually, how do we match the greatness of it?' " Buck notes.

"We wanted Elsa's power to build in a way that was unexpected," Lee says. "As she is teasing with this voice, which we will essentially learn where it comes from, it is messing with and interacting with her magic."

Anderson-Lopez said, "She has these clipped phrases: 'I can hear you. But I won't.' As she starts to engage, her phrases get longer: 'Everyone I've ever loved is here within these walls. I'm sorry, secret siren, but I'm blocking out your calls.' They get longer, then they break out into this howling at the moon: 'Into the unknown —'"

She didn't worry about writing too demandingly because Menzel "is unbelievable. We like to say, 'If they give us a Stradivarius, we're gonna write for a Stradivarius.' [Menzel is] an incredible goddess who can do things we can't."

Lopez says, "It's the same note as 'Let It Go': 'Let the storm rage on —' I think it's because it's such a big leap that it sounds really high."

Anderson-Lopez notes that the first time the title phrase is sung, "'Into the unknown,' it's an octave, it's safe, it's the boundary we usually know. 'Into the un-kno-own ... .' She steps her toe out by going one note higher, she does a ninth on that, then comes back down. 'Into the un-kno-o-o-own ... .' That's an 11th. She's left the building. And she's gone to the  same notes with which the mysterious voice tantalizes her."

"This idea of a voice calling to Elsa that only she can hear; do you dare listen to it?" Del Vecho asks. "Eventually she trusts her instincts and goes with it, and I think that's one of those songs that's relatable to all of us because we all have choices to make. That can be scary because those choices are sometimes change. Sometimes change is good."

This article is written by Michael Ordoña from The Los Angeles Times and was legally licensed via the Tribune Content Agency through the NewsCred publisher network. Please direct all licensing questions to legal@newscred.com.