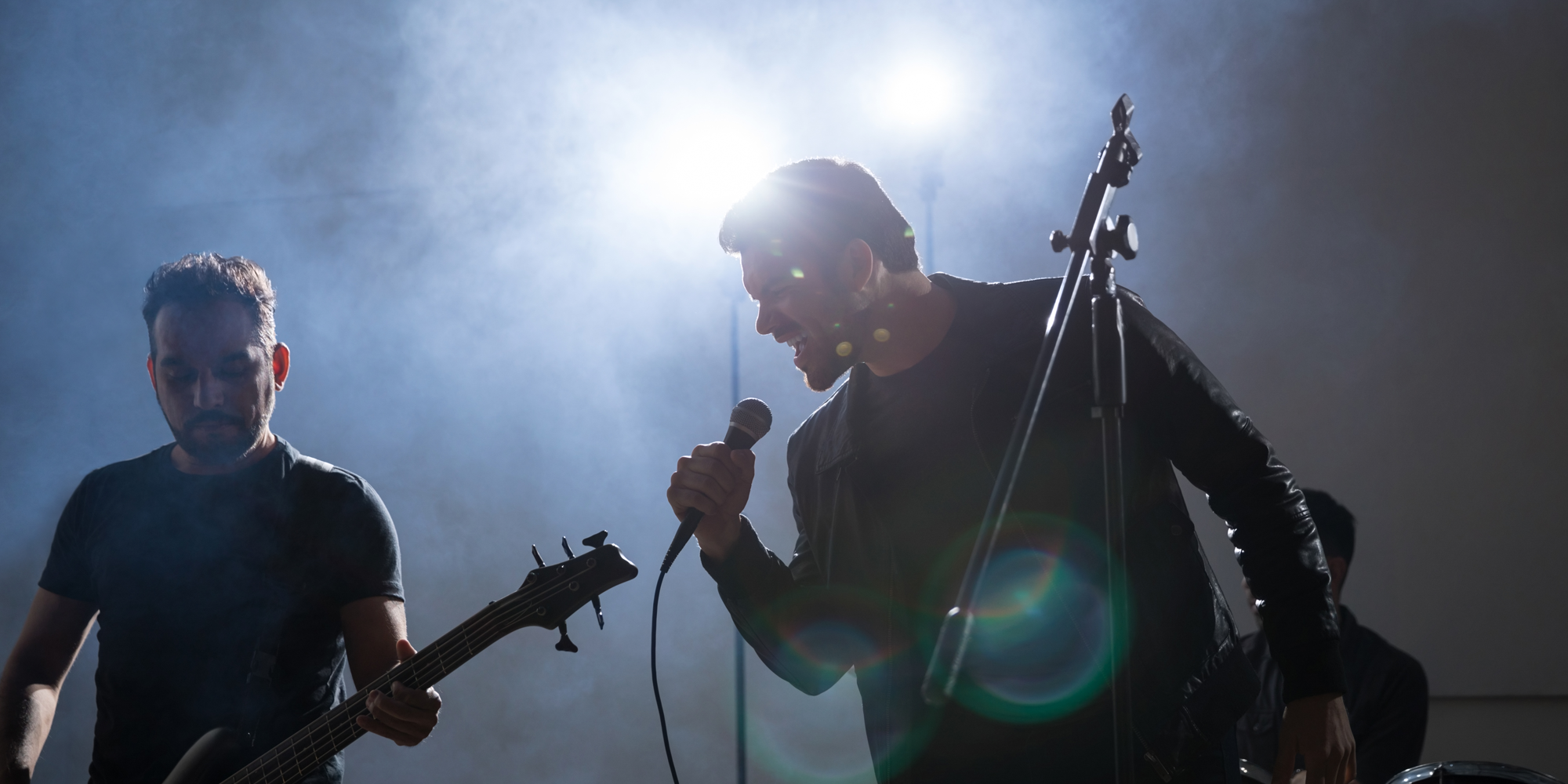 When it comes to the 62nd Grammy Awards, It probably doesn’t come as a surprise that pop dominated the general categories.

After an eligibility period that included some of rock’s most brilliant releases in some time, it seemed the Recording Academy just didn’t notice the heavy hitters deserving of recognition. Unfortunately, this year, although rock and metal artists saw some representation in their own niche categories, many artists were nearly completely shut out otherwise.

While bands like Bon Iver saw representation in the general charts, it's difficult to call what Bon Iver or Vampire Weekend do "rock," at least in the traditional sense – not like the bands relegated to the rock category. But unfortunately, as far as the “main” awards go, Vampire Weekend is just about all that rock fans have to represent them this year, picking up Album of the Year and Best Rock Song nominations for the band's album Father of the Bride and single "Harmony Hall". Oddly enough, Father of the Bride is also in the running for Best Alternative Album.

So where does that leave the artists from the past year who dominated the rock landscape? High and dry, and relegated to their own smaller categories. While some have received recognition, it seems the Academy sees fit to keep them compartmentalized, beyond the most popular musical artists in the running.

Take Tool's Fear Inoculum, for instance, the band's first new album in 13 years. It debuted at the No. 1 spot on the Billboard charts, making it one of the largest debuts for any rock album to have been released in over a year, following Dave Matthews Band's Come Tomorrow in 2018. Tool’s latest garnered plenty of critical praise as well and is well on its way to gold certification.

Fear Inoculum managed to secure a Best Metal Album nomination as well as a Best Rock Song nod, but despite its accomplishments for the genre, it apparently can’t be expected to compete with frontrunners like Ariana Grande and Billie Eilish. By that same token, however, could Bon Iver or Vampire Weekend? It isn’t likely, especially when they’re in such challenging company.

Meanwhile, Cage The Elephant's Social Cues snagged a nomination for Best Rock Album, but the band's fifth studio album garnered plenty of airplay with hits like "Black Madonna," "Ready to Let Go," and "Social Cues." It was difficult to turn on a rock radio station over the past 12 or so months without hearing at least one of their tracks, a testament to requests and listeners falling in love with the music.

The Black Keys returned with their ninth studio album in June 2019, their first release since 2014. Let's Rock represented one of their largest gaps between producing albums in their career. And when it debuted, songs like "Lo/Hi," "Go," and "Eagle Birds," topped the American charts. In fact, "Lo/Hi" hit the top of Billboard's Mainstream Rock, Adult Alternative, Rock Airplay, and Alternative Songs charts in the United States at the very same time. Despite these accomplishments, only Dan Auerbach, one half of The Black Keys, received Grammy acclaim with a nomination for Producer of the Year (the nomination is only partially for his work with The Black Keys).

But then there’s the matter of artists with music that didn’t see any recognition whatsoever this year. Twenty One Pilots' Trench debuted on October 5, 2018. It only just made the eligibility period for the 62nd Annual Grammy Awards, but it scraped by nevertheless. It's hard not to believe the hype, despite Tyler Joseph and Josh Dun's insistence that we don't. "The Hype" was just one of the album's three singles that topped Billboard's Alternative Songs chart. And yet, Trench went largely ignored.

The same can be said of Weezer, mainstream darlings, who went unnoticed as well. Despite releasing a massively popular cover album that spawned an excellent version of Toto’s “Africa” as well as a second album full of original content, the entire band is conspicuously absent from the list of Grammy nominees.

It appears the 2020 Grammy Awards are a sign of the shifting times, where pop, rap, hip hop, and R&B are championed because the artists that perform the hits being recognized practically run the entertainment industry with the amount of clout they possess. But in a year of such an abundance of talent, it’s frustrating to see rock artists being passed over for albums that not only performed worse on the charts but received less overall acclaim.

Thankfully, there’s always next year for fans of the genre.