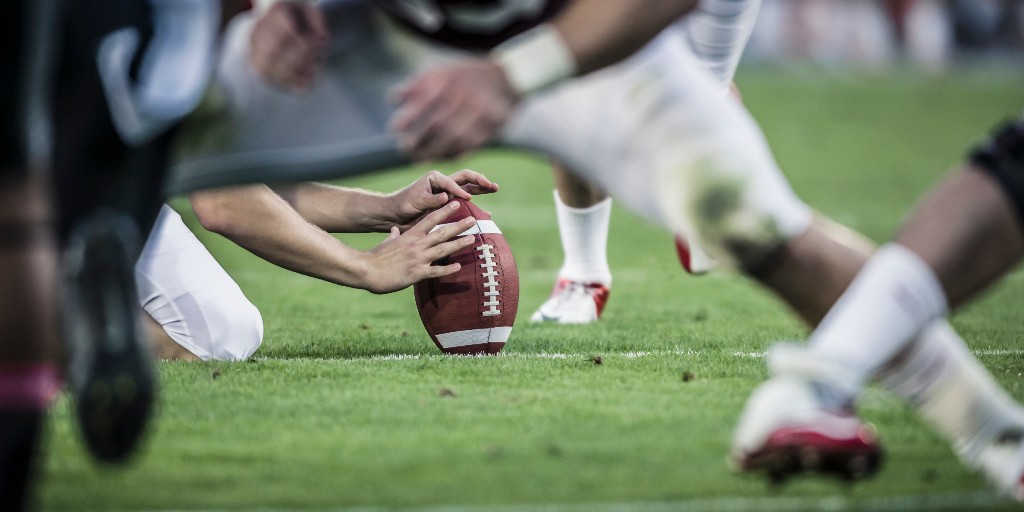 As more sporting events are canceled, postponed, or fundamentally altered due to the COVID-19 pandemic, one league is forging ahead with its upcoming season: the NFL. And as teams get ready to return to the gridiron this fall, here is a guide to what you can expect from the 2020 NFL season.

The Atlanta Falcons, the Los Angeles Chargers, and the Pittsburgh Steelers don't have any players opting out.

During the season, active players may be able to opt-out at a later date if either of the following applies:

According to the NFLPA COVID-19 dashboard, 107 players tested positive for coronavirus during the offseason. Since players reported to training camps, there were 64 positive tests. Cowboys running back Ezekiel Elliott and Broncos defensive end Von Miller are two high-profile players who have spoken publicly about testing positive.

When camps began, tests were administered daily to personnel for the first two weeks. At the end of the two-week period, if a team's positive tests were below five percent, testing could go to every other day.

Once a player tests positive and is symptomatic, he can return to camp after 10 days have passed since the symptoms first appeared and 72 hours have passed since he last experienced symptoms. If a player tests positive and is asymptomatic, he can return to the facility after 10 days from the initial positive test or if he receives two consecutive negative tests within five days of the initial positive test.

The NFL recently had a bit of a coronavirus scare, when 11 teams experienced a rash of positive tests. However, the tests were all from a lab in New Jersey that had returned dozens of false positives, reported ESPN. After the samples were retested, all came back negative. Just to be safe, all 77 people were retested with new samples and all of those also came back negative.

Fans or No Fans?

The NFL is leaving the decision whether to allow fans into the game up to each individual team, much to the consternation of some of the coaches. Buffalo Bills coach Sean McDermott told ESPN's Marcel Louis-Jacques that the inconsistency across the league is "ridiculous," and Minnesota Vikings coach Mike Zimmer told the Minneapolis Star Tribune, "I think there are some unfair things going on around it as far as some teams can have fans and some teams can't. So I think there is a competitive disadvantage in some of those areas."

Here is a team-by-team breakdown of the attendance policies. Many of the no-fan policies are for the first two home games only as teams wait and see how things look in a month.

Several teams have listed their safety guidelines for fans in attendance at games. The Cowboys require masks and will seat fans in "pods" to maintain distance between groups that are not together. They will still allow tailgating, though one space must remain empty between cars, and parties are not allowed to co-mingle. The stadium will also be deep cleaned throughout the season.

The other teams allowing fans to attend games are putting similar protocols in place, including requiring masks of all attendees, cash-less concessions, upgraded ventilation systems, no-touch entries, and socially-distanced seating clusters. The Chiefs will be providing commemorative masks to all fans who attend the first three games.