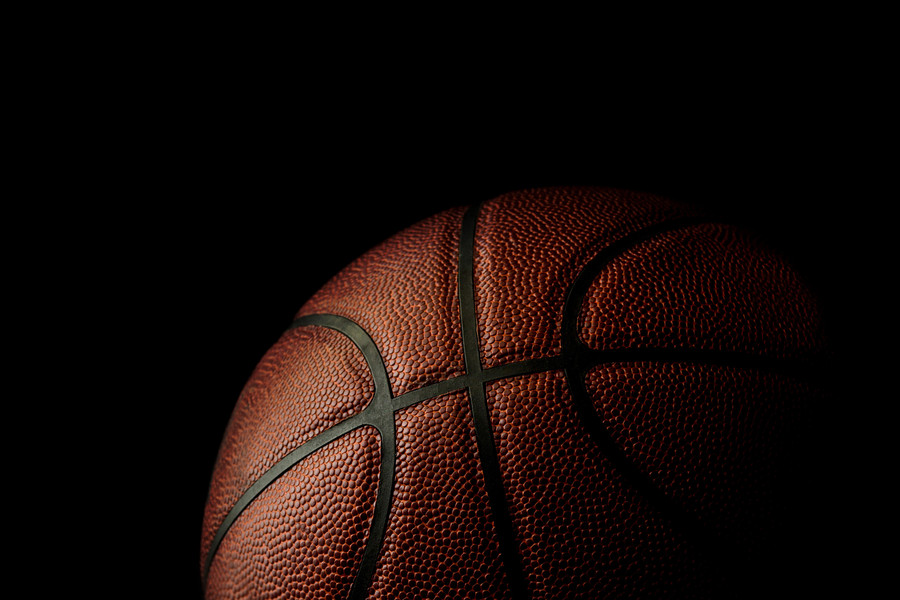 INDIANAPOLIS — A throng of West Virginia students hooted and hollered down a busy downtown Indianapolis street during the opening weekend of the NCAA Tournament, beer cans in hand.

In the aftermath of the Mountaineers' second-round loss to Syracuse, some wore frowns as they entered a nearby hotel, passing a couple of Gonzaga fans.

A large, bearded and inebriated young man bellowed toward the Zags fans: "I hope y'all lose."

On Saturday night, the eve of Gonzaga's Sweet 16 date with Creighton at Hinkle Fieldhouse in Indiana's capital city, a similar sentiment spilled from a popular bar.

"Hey, no Gonzaga people are allowed here," said a middle-aged man in a Baylor T-shirt standing near a security officer checking IDs.

"Just kidding, but I hope we beat you in the championship game."

As the team favored to win the NCAA Tournament, the Zags are accruing admiration but also a taste of the vitriol normally reserved for Duke.

ESPN's Jay Bilas, a Duke player in the 1980s and one of the country's most prominent college basketball analysts, isn't surprised.

"It's not uncommon, though the kind of success Gonzaga had is uncommon," Bilas told The Spokesman-Review this week. "When you look at the brands that are in front of you all the time, people who have rooting interests that tend to lie elsewhere take pleasure in rooting against you."

Former Gonzaga guard Matt Santangelo put it another way: "When you got people hating you, you made it."

Gonzaga and Baylor are expected to meet in the national title game on Monday at Lucas Oil Stadium. It's been that way since the start of the season.

The varying sentiments hurled toward staunch Gonzaga supporters in this rare "Bubbleville" setting — many heaping with praise, others with disdain — don't often align with a team that for so long clung to the Cinderella story.

But the Zags have changed and basketball fans have noticed.

In some places, Gonzaga loyalists might as well be wearing Duke Blue, though the Bulldogs remain far from the decades of Blue Devils dominance.

But right now, with Duke failing to make the tournament and Gonzaga steamrolling the competition, the small Jesuit school from a small Northwest city resembles something out of Durham, North Carolina.

Both are small private schools with similar undergraduate enrollment (though Duke's graduate programs are big), raucous student sections and many students who come from affluent families.

While Duke opted out of this coronavirus-altered season after posting a relatively disappointing 13-11 record, it remains a college basketball blue blood dripping with NBA talent and Top 100 recruits.

This Gonzaga team — widely considered the deepest and most talented in its successful run — has those, too.

Coveted recruits like Hunter Sallis have recently committed to Gonzaga, and the nation's top recruit, Chet Holmgren, has the Bulldogs on his short-short list.

A stretch of six straight Sweet 16s , four Elite Eights and two Final Fours, including one of the most dominating runs in NCAA history, has changed Gonzaga's brand from capable to cutthroat.

It hasn't come at nearly the volume of Duke, North Carolina, Kentucky or Indiana, but Santangelo saw the initial stages of Gonzaga hate in 2013 when the program secured its first No. 1 seed in the NCAA Tournament.

Gonzaga was pitted with No. 16 seed Southern, which unexpectedly gave the Bulldogs all they could handle in a first-round game in Salt Lake City, Utah.

"We're in the home of John Stockton, you'd think this would be a pro-Gonzaga crowd," said Santangelo, who was doing sports broadcasting at the time. "And as soon as it got close, that entire arena turned on GU. Everyone was hating on GU. They thought they were overrated."

Gonzaga has turned a corner from Top 25 regular to national title contender since then, and the Bulldogs' lofty expectations have also ascended.

"But Gonzaga's fans have changed, too," Bilas said. "They're not happy being the little engine that can, too. But that's part of success."

Robert Hauck, a professor at Gonzaga who earned his Ph.D at Duke, has witnessed both evolutions.

Hauck was at Duke during the initial years of Krzyzewski's tenure, when the Blue Devils struggled in the Atlantic Coast Conference and when Bilas was an underclassman on the roster.

Duke reached its first NCAA Tournament under Krzyzewski the year after Hauck earned his degree and has been a major college basketball figure ever since.

Hauck eventually ended up at Gonzaga during the 1998-1999 season, the foundation year in Gonzaga's emergence as a national power.

"I never really understood the hate for either school, really," Hauck said. "I know Duke was considered the snooty high-brow school in that area. I'm proud of both connections, really, and my Duke friends have reached out to me about Gonzaga."

Pierre Crockell, a UCLA-clad parent celebrating the Bruins' run to the Final Four on Tuesday night at an Indianapolis bar, is a Seattle native who has watched Gonzaga play since the 1980s.

His son, Pierre Crockell Jr., is a guard at Gonzaga's WCC foe Pacific, and his daughter is a UCLA track and field athlete.

Crockell, who is a sports agent when he isn't watching his children play, gave an objective look at the Bulldogs, who face his daughter's school on Saturday for a trip to the national title game.

"Gonzaga is getting those Duke, big-time school kind of guys now and have been dominating," Crockell said. "What (Few) has done at that school is nothing short of amazing."

This article was written by Ryan Collingwood from The Spokesman-Review, Spokane, Wash., and was legally licensed via the Tribune Content Agency through the Industry Dive publisher network. Please direct all licensing questions to legal@industrydive.com.