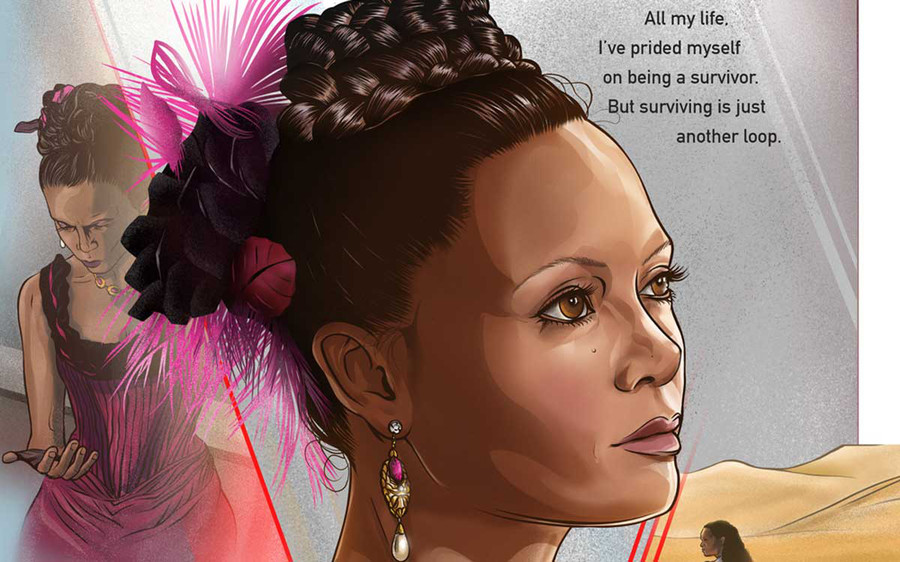 If your walls are looking a little bare and you'd like to add some Westworld-style pizzazz, you're in luck, fans. HBO is releasing some incredible posters based on the sci-fi adventure drama at AT&T retail stores across the country.

There will be seven posters in all, each featuring a different main character. The posters are inspired by the "reveries" from season one and have been created by Turkish-based illustrator and graphic designer Berkay Dağlar. The acclaimed visual artist is using his beautiful season one poster as a jumping off point, expanding on it for this project.

In an interview, Dağlar tells HBO that what inspires him most about Westworld is the "contrast between the two worlds: the modern, technological side, and the Wild West." He wants to focus on that duality in his designs, trying to convey both the "innocence of the hosts" and the "wild instincts towards violence and uprising."

In creating designs for season two of the show, Dağlar says he wanted to use "darker, contrasting colors" that incorporate a lot of red to "reflect the war between two species."

To get a sneak peek of the posters, check out Dağlar's display on Behance and then be sure to find your nearest AT&T retailer to pick up your favorite one — or all seven.