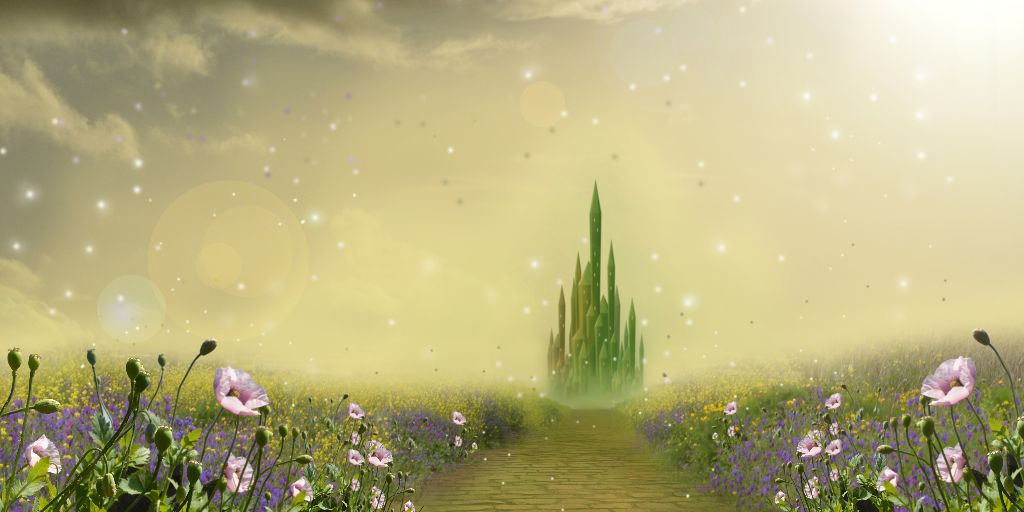 A movie does not have to be made recently in order to offer up relatable characters or timely themes. After all, they're called "classics" for a reason. And now with HBO Max, viewers have an enormous library of classics at their fingertips.

A great place to start is with "The Wizard of Oz", arguably the most iconic classic of all time. In 2018, a study at the University of Turin in Italy examined 47,000 films across all genres and found that "The Wizard of Oz" is indeed the most influential movie in Western culture. And filmmaker Joel Coen once told The Globe and Mail, "We have 'The Wizard of Oz' in every movie we do."

While the 1939 classic is a good jumping-off point, there are hundreds of other good movies to choose from. Read on for our guide to some of the greatest films in cinema history, now available on HBO Max.

Highlight: "Splendor in the Grass"

This 1961 drama about a young girl's sexual awakening is arguably Natalie Wood's finest work. It would make a great double feature with "Rebel Without a Cause", which stars Wood alongside James Dean. Wood earned Oscar nominations for both films.

Katharine Hepburn had a string of comedies in the late 1930s and early 1940s that began with "Bringing Up Baby," a story of a paleontologist (Cary Grant) who meets a scatterbrained young heiress (Hepburn), and gets roped into helping her transport a leopard named Baby. As you might have guessed, hijinks ensue. It is considered one of the greatest comedies of all time.

This noir political thriller is about a prisoner of war who is home after the Korean War, played by Laurence Harvey. We don't want to give too much away in case you haven't seen it but suffice to say that the former POW has been brainwashed and is now a danger to the United States.

John Wayne made a lot of westerns over the years, but "The Searchers" is one of his finest roles. In it, he plays Civil War veteran Ethan Edwards, who sets out on a mission to bring back his nieces who were kidnapped by the Comanche. One of the nieces is played by a young Natalie Wood in what is another star turn by the late actress.

Other notable war/western films: "Apocalypse Now," "Full Metal Jacket," "How the West Was Won," "Once Upon a Time in the West," "The Treasure of the Sierra Madre."

Highlight: "Night of the Living Dead"

If you've never watched George A. Romero's 1968 horror film "Night of the Living Dead," there is a big hole in your horror movie viewing. It is the original zombie film, and in this day and age of "The Walking Dead" and so many other undead-centric properties, Romero's film still holds up as the king of the zombies.

Highlight: "Singin' in the Rain"

This love letter to Hollywood in the 1920s, when films were transitioning from silent films to "talkies," is generally regarded as one of the best movies ever made and the best musical on the silver screen. It is immensely funny and features songs and dance numbers that are sure to set your toes a-tappin'.

Other notable musicals: "42nd Street," "An American In Paris," "Cabaret," four versions of "A Star is Born," "The Wizard of Oz."

When it comes to the "Godzilla" franchise, HBO Max is pulling out all the stops. There are ten different "Godzilla" movies available, from the 1954 original to the 2019 "King of the Monsters" update, with various "Godzilla vs." iterations in between. This franchise alone would make a heck of a weekend movie marathon.

This Japanese epic follows a village of farmers that hires seven samurai to fight the bandits who are trying to steal their crops. It is one of the most influential international films of all time, with its influence most directly seen in the 1960 film "The Magnificent Seven."

If you haven't noticed, all of our classics were released before 1990. But just because a film has come out in the past 30 years, doesn't mean it can't be a classic. HBO Max is chock full of "instant classics" like "Titanic," which smashed box office records in 1997. If the romance at the center of the film doesn't grab you, it is still a feast for the senses — the production value is off the charts, and the iconic sinking sequence is still a heart-stopping hour of cinema.

The Lore Behind the Lore: Fun Insider Facts About “The Lord of the Rings: The Fellowship of the Ring”