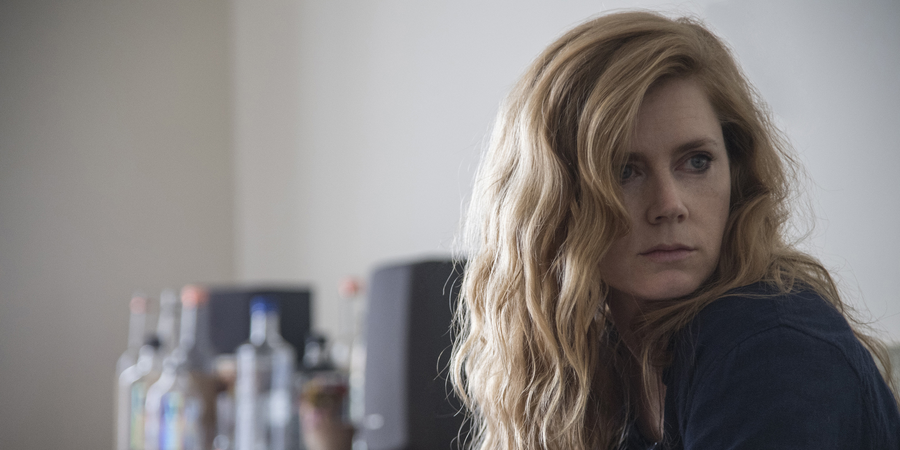 The first Sharp Objects episode is titled "Vanish," a word we see protagonist Camille Preaker (Amy Adams) has carved into her arm. This St. Louis journalist is sent to her hometown of Wind Gap, Missouri, to write a story about two murdered teenage girls, Ann and Natalie. The trip is dredging up a lot of demons for Camille: She's a high-functioning alcoholic who struggles with personal issues, something her editor, Frank (Miguel Sandoval), hopes she can start to conquer on this journey home.

Five Things We Know So Far 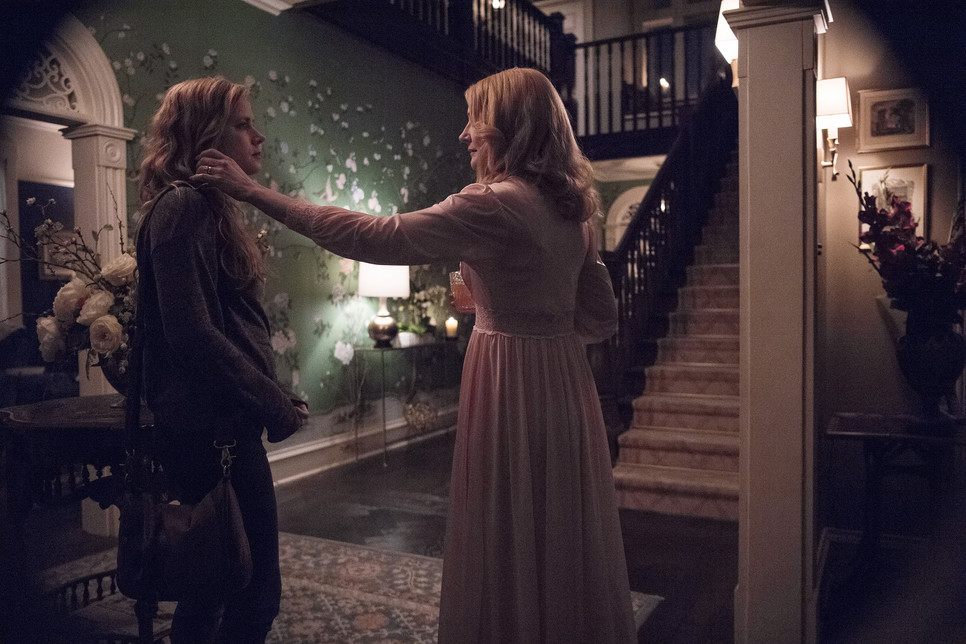 Camille: "The only real industry's hog-butchering, so you've got your old money and your trash."
Frank: "Which one are you?"
Camille: "Trash... from old money."

That quote tells you a lot about Wind Gap succinctly. 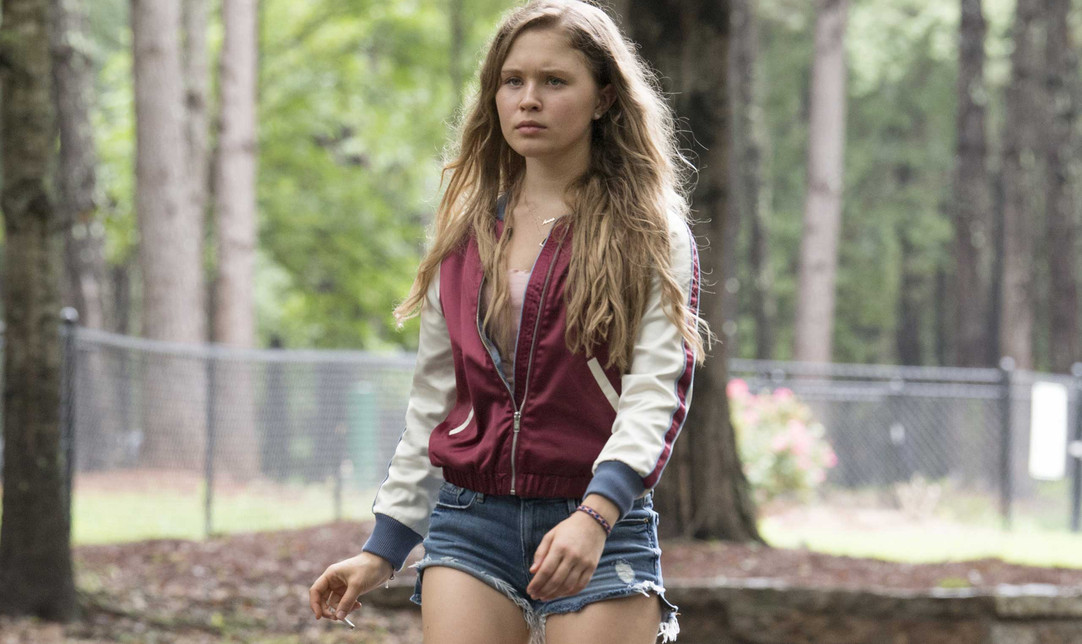 Amma: "You know how [mother] is. I'm just her little doll to dress up."
Camille: "Easier to go along."
Amma: "You never did, though. Mama says you were incorrigible... I'm incorrigible too. Only she doesn't know it. We're alike. I knew we would be."

There is something seriously disturbing about Camille's mother. It almost feels like Amma is her replacement for Marian. But this quote is also very telling about Amma. She seems to have built up her older half-sister into a legend, and seems to fancy herself Marian 2.0 at home and Camille 2.0 out in the world. Leading a double life like that may mean she's just a typical rebellious teenager — or it could mean a lot of other things in the context of the show.