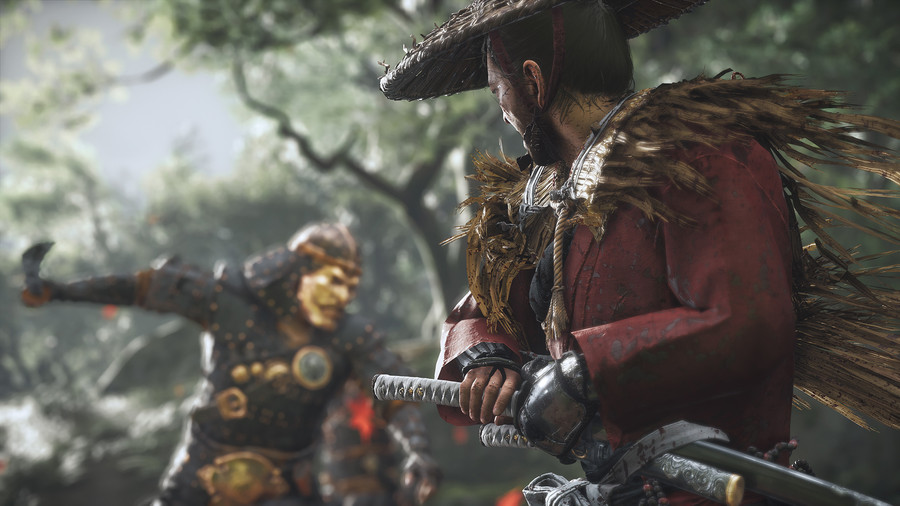 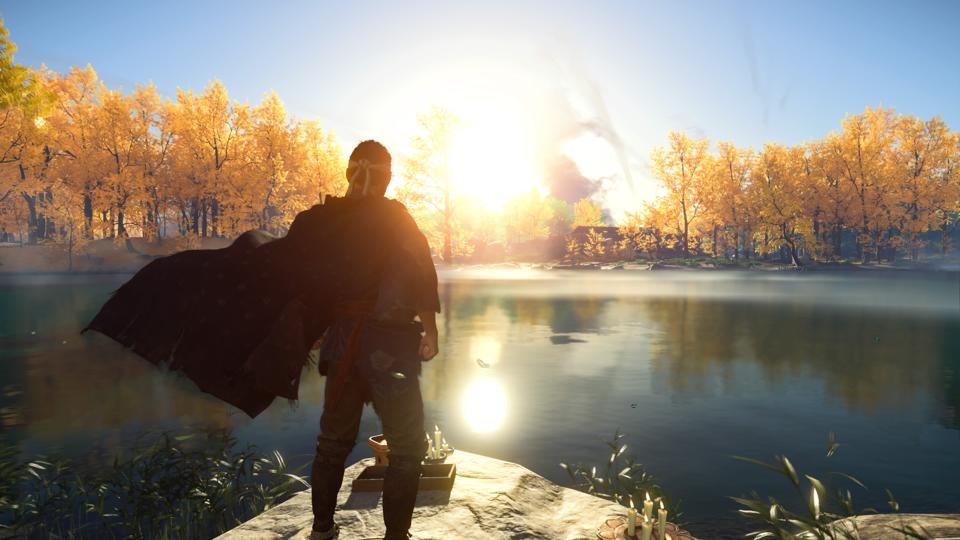 Well, the video game industry has mostly settled on its version of the Oscars, and that is Geoff Keighley’s Game Awards, the nominations for which were just announced today.

There are a lot of different categories, broken up into things like subgenre and narrative and direction, and there are also esports-specific ones too. You can read all the Game Awards nominees here, but first, what everyone came for, the six games nominated for Game of the Year: 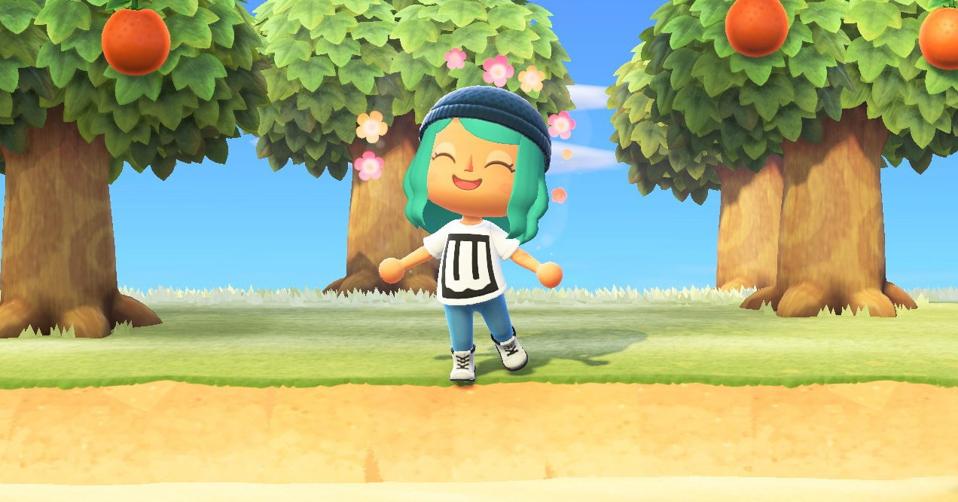 Nintendo is usually likely to land at least one game on this list in most years, given the quality of its first party IPs, and this year it’s Animal Crossing: New Horizons, the massive hit on Switch which has been one of the quintessential pandemic games of the year, helping everyone keep their sanity when stuck at home. It’s wildly different than any of the other combat-focused games on this list, and once again flexes Nintendo’s ability to make incredible games in non-traditional genres. 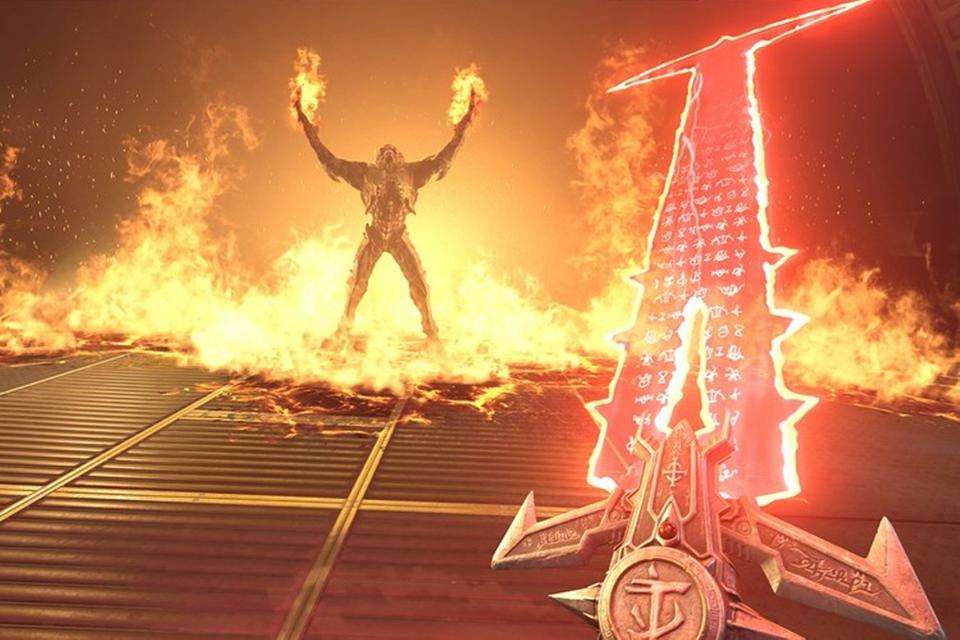 Doom Eternal is the sequel to the Doom reboot of 2016, and if there’s anything I’m a little surprised to see here, it’s probably this. I understand that it had its fair share of avid supporters, but I personally was not a fan of the changes made to the game for the sequel and I bounced off it in a way I didn’t the first game, which I loved. This is a longshot, but it’s always nice to be nominated. 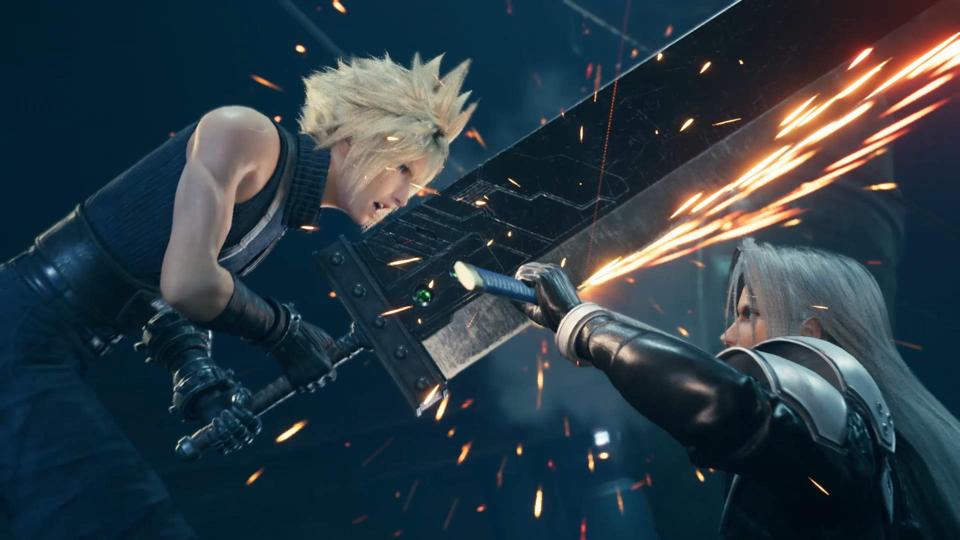 This sort of fell off my radar, but yeah, I can understand why this is here, given that they did a great job with the first portion of this remake, though who knows when or if the entire game will be able to be finished. It’s a beautiful game with a quite good new take on combat, and sure to be a fan favorite pick in certain crowds. 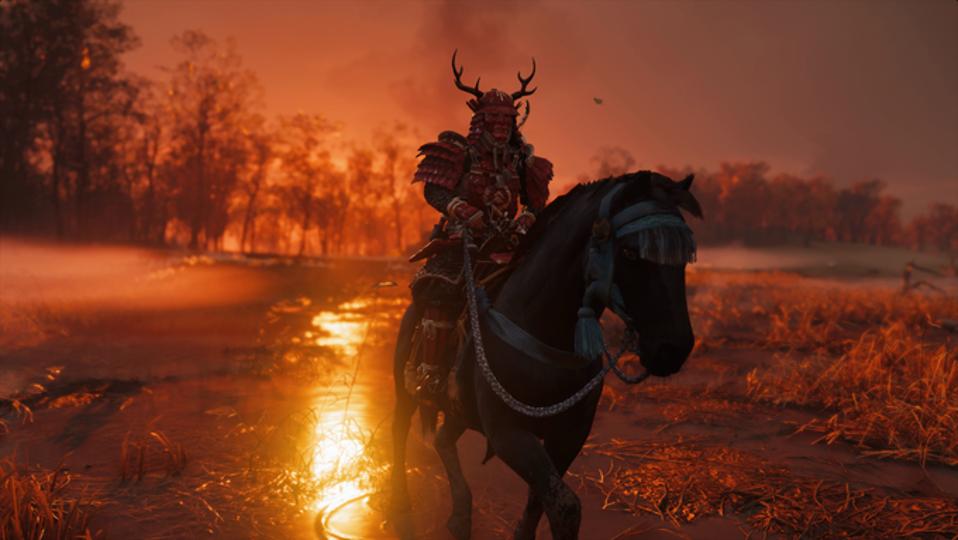 If I had to pick a frontrunner, I think Ghost of Tsushima may be it. An absolutely incredible experience from Sucker Punch, which has pulled a Guerrilla Games (Horizon Zero Dawn) and upgraded to a new hit IP for Sony that will be around for years to come with sequels. The world is gorgeous, combat feels incredible and hey, why not add a free, massive multiplayer component released in the holiday season here for god measure? 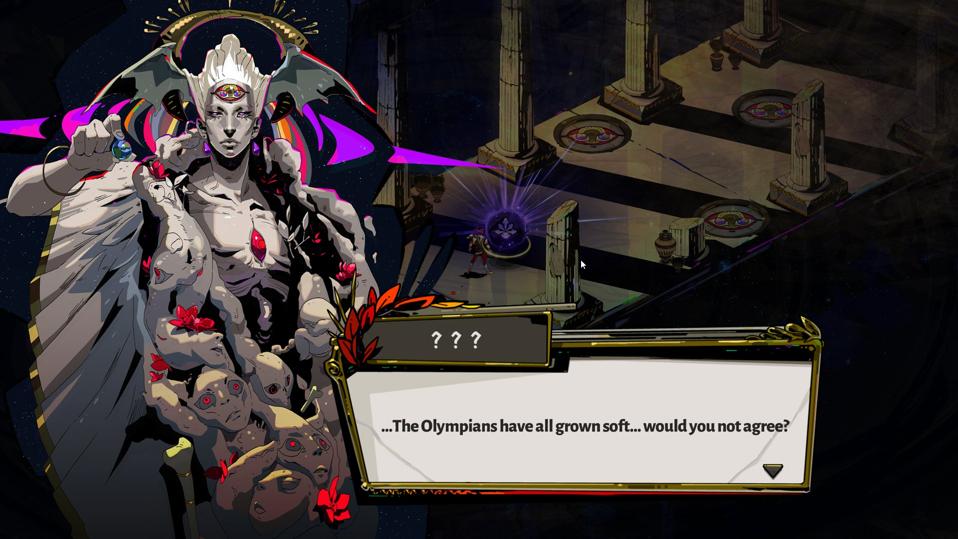 The other co-frontrunner here is probably Hades, from Supergiant. The dev has always been a critical favorite, and while I liked their other games, Hades is on another plane of existence entirely. You may not like indie games, you may not like roguelikes, you will like Hades. Everyone likes Hades, from its addictive combat to its brilliant writing and voicework. I would certainly not be sad if this won. 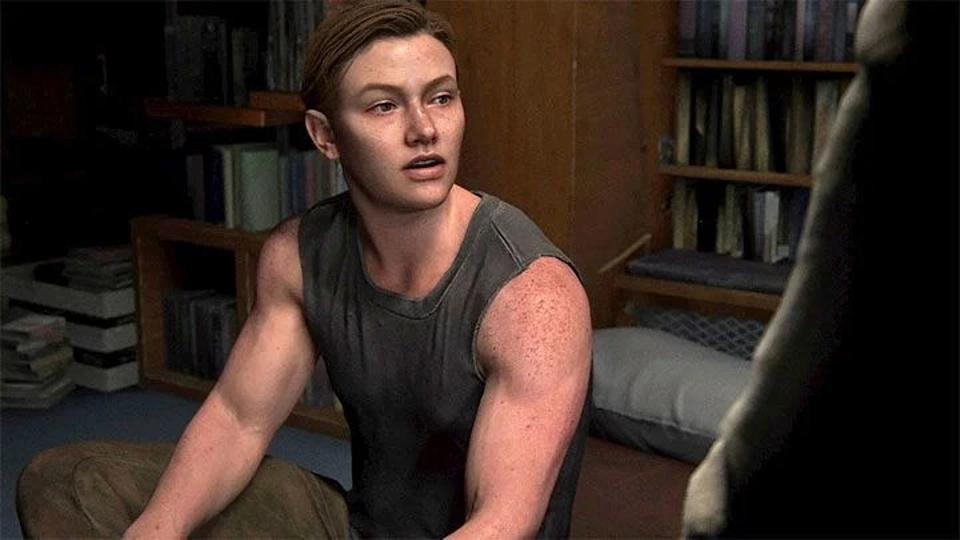 The Last of Us Part 2

The Last Of Us Part 2

Of course, here’s the most controversial pick on the list, where you either love The Last of Us Part 2 or thought it was a travesty. I think generally speaking the backlash to the game has been overblown by a very (very) loud but small crowd, and I am not surprised to see it snag a spot here. In another year, I could see it winning, but with this competition, probably not. But “Best Narrative” seems like a shoe-in, no matter how sad you are about who did or didn’t die.

This article was written by Paul Tassi from Forbes and was legally licensed through the Industry Dive publisher network. Please direct all licensing questions to legal@industrydive.com.

Halloween in 2020 will be different thanks to the coronavirus, ...