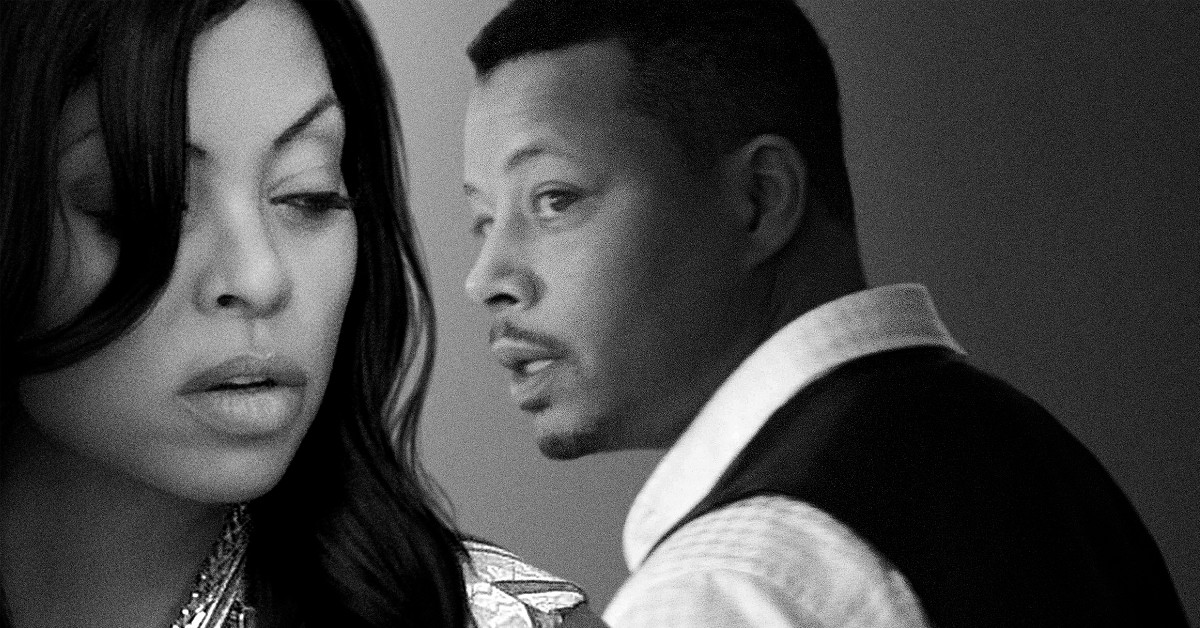 How Hollywood is Redefining Black Motherhood

It’s not a secret that mothers are the backbone of the family. They’re smart, nurturing, and all-powerful. But Black mothers, in particular, are the encompassing symbol of power, strength, and discipline.

It wasn’t until shows like "The Cosby Show" hit the air, that television started to challenge falsehoods surrounding Black families and Black motherhood. In contrast to the many mothers on-screen, Claire Huxtable (Phylicia Rashad), a lawyer, was as accomplished as her husband, while still finding time to balance working and taking care of their children.

Even in "Fresh Prince," Vivan Banks (Janet Hubert), the aunt to the suave Will (Will Smith) and mother to his three cousins, was an accomplished college professor, who emphasized the importance of education for Black children and, especially, for women.

But while these women offered positive representation that had been missing from the screen, there was a smidge of imperfection missing. There was no denying that those two shows sometimes acknowledged their faults, but their overall image always felt too cookie-cutter, too sanitized for the public to consume. Those mothers, no matter how good they were, felt like they were pandering to a specific audience that almost deigned Black mothers as unreal or a fantasy.

Now, decades later, Black motherhood is more nuanced than it has ever been.

Late in the 2010s, "Empire" ruled everyone’s television screen. Audiences tuned in for Cookie Lyons (Taraji P. Henson), the fashionable, yet electrifying, music mogul and mother. Cookie wasn't any different than other mothers, encouraging her superstar sons to find their own light and better their talent, but there were times when she was tough on her kids and had no issue with turning to crime if necessary.

But despite those negative attributes, Cookie was adamant about her love for her children. Even then, the character still felt like a caricature of what audiences expect Black mothers to be: stubborn, rude, and violent.

Motherhood isn’t just for cisgender women. In shows like "Pose," trans women involved in the ballroom scene take on motherhood — albeit in a different form — every day. They are “mothers” tasked with ensuring that their “children,” or members of their house, are taken care of. It is a source of community care to provide for your chosen family. The world is not kind to LGBTQ communities, especially those who are either Black or Brown but in "Pose," it is more than just winning trophies — it is a focus on learning how to survive in a world that is intent on breaking them down.

Amongst its host of diverse characters, "Pose" offers the various mothering styles that exist. There is Blanca (MJ Rodriguez), who puts her children’s dreams and needs before her own, and Elektra (Dominique Jackson) and Candy (Angelica Ross) who, while still toxic, still love and cherish their children and other sisters regardless of what house they are in.

Shows like "Pose" only further confirm that attitudes surrounding Black motherhood are changing. They aren’t one size fits all and add to the increasingly diverse television landscape that makes watching them on-screen much more enjoyable. And in that same regard, the media is finally sending a message that Black mothers aren’t a monolith; like all humans, they are complicated, layered and they’re not going to fit into anyone’s expectation or fantasy of what a mother is supposed to be.

Contrary to what we’ve seen, Black mothers aren’t superwomen, who get it all done in one night, nor are they pristine, perfect people, who have never endured so much as a paper cut.

But the storylines the public sees have become more nuanced as well. There are conversations surrounding the extensive differences of mothering while Black, breaking toxic generational parenting cycles and redefining who or what a mother is as it pertains to the Black community.