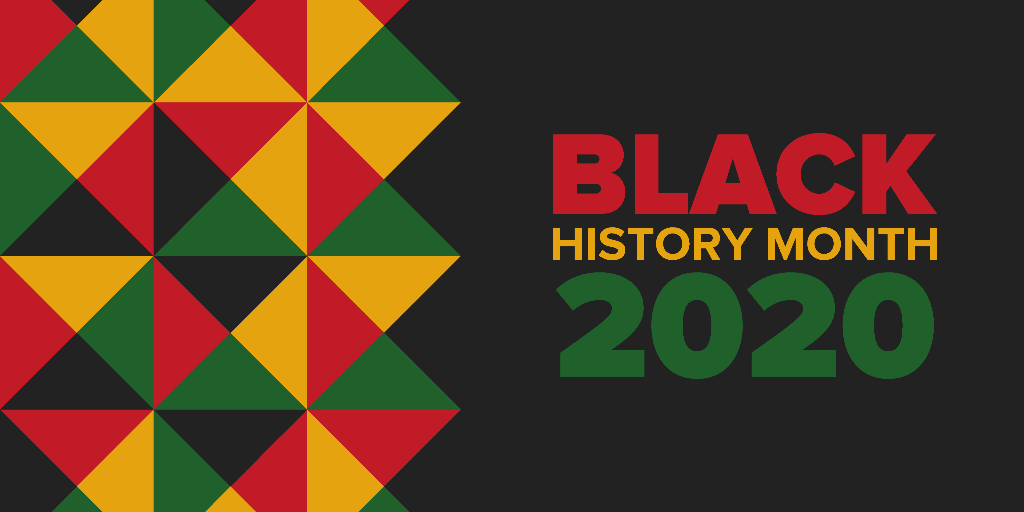 ‘Hollywood’s Architect’ Paul R. Williams Finally Gets to Shine in the Spotlight

What do Ronald Reagan, Frank Sinatra, Denzel Washington, Bob Iger, Cary Grant and Michelle Pfeiffer have in common? They all lived in homes designed by a man who, some 40 years after his death, is finally having his moment.

"Hollywood's Architect," a new documentary directed and produced by Royal Kennedy Rodgers and Kathy McCampbell Vance — which will air on PBS stations tonight, Feb. 6 — chronicles the life and work of Paul R. Williams, the African-American architect behind more than 3,000 famous homes and sites, particularly in Los Angeles. One Holmby Hills home formerly owned by Reagan and Jane Wyman recently went on the market for $7 million. (It cost Williams a little over $12,000 to build in 1938.) Williams was known for mastering the Spanish Colonial, modernist California look, with grand entryways and spiral staircases that made just about everyone feel like a star. Sinatra proudly gave Edward R. Murrow a tour of his Williams home on an episode of "Person to Person."

In addition to all the homes, parts of the Los Angeles Airport, the Hollywood hangout Chasen's and the iconic Beverly Hills Hotel were designed by the formerly underappreciated architect. (That is his handwritten "Beverly Hills Hotel" on the iconic sign.) Jimmy Fallon and Russell Crowe are among others who still love particular Williams-designed public rooms there. Danny Thomas became a close friend of Williams' and, as his daughter Marlo says in the documentary, hired him to do the St. Jude's Hospital in Memphis. Williams did not ask for — or accept — money for the work.

His life (1894-1980) is the stuff of which movies are made. He was orphaned at age four, raised in a foster family, and eventually got himself into the University of Southern California engineering department. Even after finding success, he could not always get into the very places he helped design because of his skin color. When he expressed interest in the field, he was told by more than one professional, "there is no such thing as a Negro architect." He even learned to draw upside down in order to sketch for clients while sitting across the table from them — for the benefit of those who might have been uneasy alongside a man of color. "He was trailblazing and game-changing," says Quincy Jones, who is interviewed in the doc and attended a standing-room-only viewing at Raleigh Studios this week.

Helene Pollock, now 101 and living in Montecito, has lived in three Williams-designed houses: the first in Beverly Hills, in the 1930s, when her parents hired the then-unknown architect to build. "I'm so proud of them when I think about that now," says Pollock, "especially because my dad was a Republican and all that meant." When she had three kids of her own, (including future and former Universal chairman Tom Pollock) she bought a Williams house on Mapleton Drive in Beverly Hills from Joseph Mankiewicz. "By that time, I was aware of who Paul Williams was," she says. "And yes, it meant something." Mankiewicz's grand-nephew, NBC reporter Josh, says "Joe was a big liberal, pro-integration, so it makes sense he would have befriended Williams."

Royal Kennedy Rodgers, a former ABC News reporter, has been tenaciously working on this project for more than a decade. There was money to raise, Williams fans and supporters to interview, as well as current and former homeowners such as producer Steve Tisch, Denzel Washington's wife, Pauletta (Washington had years before played basketball at the Williams-designed YMCA), Willow Bay and her husband, Disney chief Bob Iger. And there was a host to find. (Courtney B. Vance does the honors.) "I became convinced that this story could only have happened in the early days of Hollywood," says Kennedy, "because it was a no-rules, anything goes, constantly reinventing type of place. As Williams' granddaughter, Karen Hudson, said to me, 'Paul Williams and L.A. grew up together.'"

Even many in the field admit they were late to understanding the heft, quantity, and beauty of Williams' work. The current dean of USC's School of Architecture, Milton S.F. Curry, admits, "I was not that familiar with him before coming to USC, but I have since learned of his incredible legacy. He was so eclectic, doing everything from homes of all models, to churches, civic buildings, and public housing. He cared about community, culture and craft." So far, the campus has no wings, rooms, or plaques carrying Williams' name.

Nationally, Williams was the posthumous recipient of the 2017 American Institute of Architects Gold Medal. William Bates, the former president of that organization, said he was incredibly grateful for the belated acknowledgment of Williams, and said he believed the documentary would continue the momentum.

"My hope is that it provides inspiration to a new and more diverse generation of future architects," said Bates. "Our representation within the profession is less than 2%. Obviously, it must represent the society that it serves if it is to be relevant. Williams' story is one of creative persistence, professional talent and personal determination."

This article was written by Mary Murphy and Michele Willens from The Wrap and was legally licensed through the NewsCred publisher network. Please direct all licensing questions to legal@newscred.com.