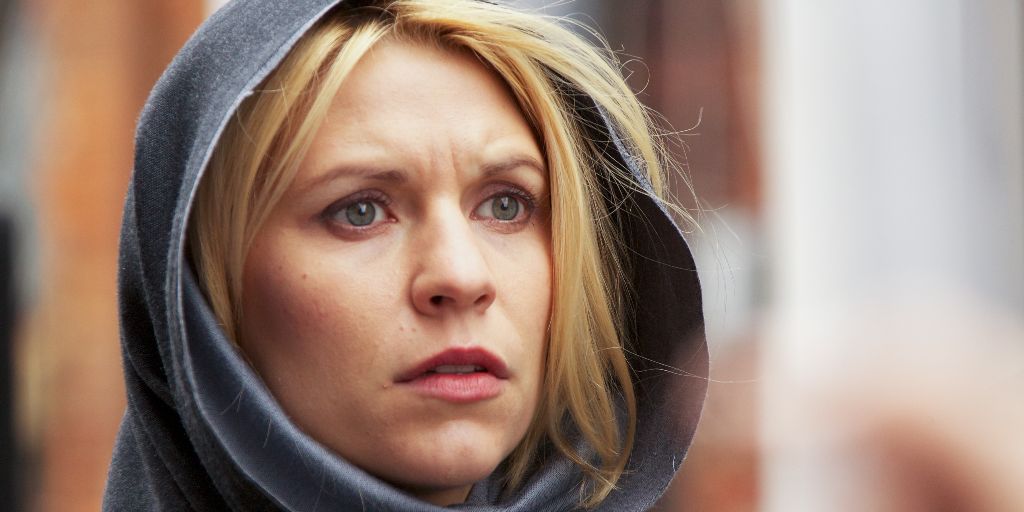 Since its premiere in 2011, Homeland has always had an uncanny knack for reflecting the real dangers surrounding the United States intelligence community and its relationships with other nations around the world. Before the final season premieres on SHOWTIME® on Sunday, Feb. 9 at 9/8c ET/PT, we wanted to take a look back at the most seminal episodes from its first seven seasons.

We had a little help compiling our list when we got a chance to ask executive producer and frequent episode director Lesli Linka Glatter and series star Claire Danes what they think are the most important episodes of the show. Both of their top picks were "Q&A," which is generally regarded as one of the show's best. But there were plenty of other good ones in addition to their pick. Did your favorites make the list?

This article contains spoilers for the first seven seasons of Homeland.

Where it falls: Season one, episode one

Why it's important: This is the episode that started it all. Nicholas Brody (Damian Lewis) is a POW who is finally rescued in Afghanistan, returning home to the United States as a hero. But CIA officer Carrie Mathison (Claire Danes) is convinced he's an al-Qaeda sleeper agent. As Glatter tells us, "You have to watch the pilot. The setup from the pilot is everything."

Where it falls: Season one, episode 7

Why it's important: The Carrie-Brody relationship is arguably the best relationship this show ever did, romantic or otherwise. The tension between them — they were obviously more comfortable with each other than anyone else, yet they were constantly wondering if they could trust each other — was enormous, bolstered by Lewis and Danes' wonderful chemistry together. This episode is quintessential Carrie and Brody.

Where it falls: Season two, episode 5

Why it's important: Nearly this entire hour of television is comprised of Carrie and Brody sitting alone in a room as she interrogates him. And it is absolutely riveting. Glatter says there's really no better episode "about the season two relationship with Brody and Carrie" than this one.

Danes adds, "It was kind of like a play. You know, it was just so unusual in its structure, and it was just so beautifully written. I’d just never done that before, had an hour-long conversation opposite another actor. So that was very memorable."

Where it falls: Season two, episode 12

Why it's important: One of the biggest choices Homeland ever made was when it blew up the CIA headquarters at the end of season two. Brody is framed for it and has to go on the run to Canada, while Carrie stays behind to clear his name. Glatter calls Carrie and Brody "the heart of the show," so it was a big choice to split them up heading into season three.

Where it falls: Season three, episode 12

Why it's important: Carrie tells Brody that she's pregnant and it seems like they might actually get to try to have a life together... until the Iranian military seizes Brody and sentences him to death by hanging. Carrie is there, shouting his name as he dies and it is one of the most devastating moments of the show's entire run. But it also marks a huge turning point in the series.

"That was the biggest reset of them all," says Glatter, who directed the episode. "Every year we reset, but that was a game-changer because who knew what the show was going to be and how would it transform? And I think that's a testament to the writing, to [creators Howard Gordon and Alex Gansa], that it so veered into following Carrie Mathison and what it's like to be a foreign intelligence officer."

Where it falls: Season four, episode one

Why it's important: Carrie is reeling from the events of season three, so she has thrown herself into her work, being dubbed "the drone queen" after she authorizes an airstrike in Pakistan that is supposed to take out a highly-sought terrorist. However, the airstrike instead takes out 40 civilians attending a wedding. The CIA station chief in Pakistan, Sandy Bachman (Corey Stoll), is blamed for it in the Pakistani media and beaten to death by an angry mob. Carrie and fellow CIA officer Peter Quinn (Rupert Friend) barely escape the scene.

"She was in such a complicated place at the beginning of the next season, being so super focused on work and completely disassociated as a character, as a human. To me that was so rich," says Glatter, who also directed this episode.

From A to B and Back Again

Where it falls: Season four, episode 6

Why it's important: This episode shows just how far Carrie is willing to go at times to take out terrorists. When Haissam Haqqani (Numan Acar) takes Saul Berenson (Mandy Patinkin) hostage, Carrie orders a drone shooter to take him out anyway and has to be talked down by Quinn.

The Tradition of Hospitality

Why it's important: This episode sets up the entire fifth season, as Carrie is no longer working for the CIA and is instead working for a Berlin philanthropic foundation. This season is quite a departure from the first four, focusing on Russia, Europe, and the European migrant crisis.

Where it falls: Season six, episode 12

Why it's important: After being set up to look like a radical alt-right terrorist, Quinn is killed rescuing President Keane (Elizabeth Marvel) and Carrie during an assassination attempt. Then six weeks later, the episode shows the repercussions of a United States administration that doesn't trust its intelligence community when President Keane has dozens of intelligence officials arrested thinking they were part of an assassination attempt.

"I think setting Quinn up in season six and then him dying, which was horrifying, those are really important episodes," says Glatter.

Paean to the People

Where it falls: Season seven, episode 12

Why it's important: Carrie sacrifices herself to save Russian spy Simone Martin (Sandrine Holt) so that the CIA can bring Simone back to the U.S. for questioning. Carrie is then imprisoned for seven months without the medication to treat her bipolar disorder. The episode set up a fraught final season where Carrie willl wrestle with immense PTSD from her ordeal in Russia.

The eighth and final season of Homeland premieres Sunday, Feb. 9 on SHOWTIME®.