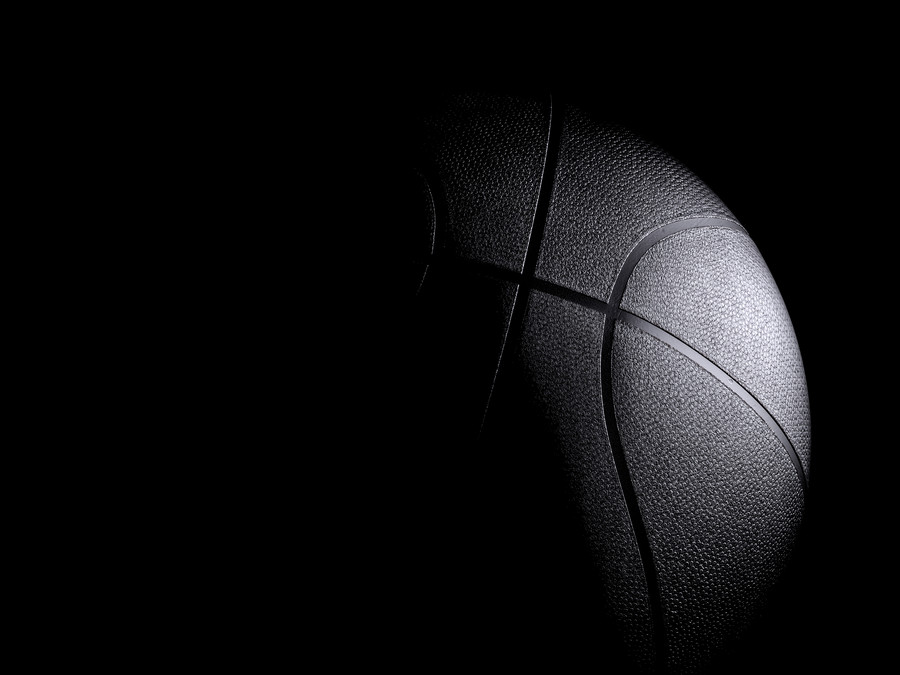 Dynasties in college basketball are supposed to be extinct. The one-and-done era has all but eradicated the continuity that would be required for hegemony. And yet, Villanova will be considered one if they can emerge from this year's tournament unscathed. Villanova has compiled the highest winning percentage in college basketball since the 2013-14 season, as college hoops’ Golden State Warriors JV analog.

What’s made Golden State an NBA juggernaut four the last four seasons is their adherence to the extra value of the 3-point shot and their assist rate. The Warriors unlocked the majestic beauty of the 3-point line by acknowledging that shooting 40 percent from 3-point range is equal to 60 percent shooting on 2-point field goals. That formula (accuracy x volume) is reflected in the effective field goal metric, which weighs 3-pointers more heavily than 2s. And Villanova’s effective goal rate is the best in the nation, while Golden State has led the NBA in that metric four years in a row.

Villanova and Golden State are also inextricably linked through their position-less offensive strategy. No player in Villanova's rotation is taller than 6'9'', but six of their top seven minutes leaders shoot at least 40 percent or better behind the arc. Rather than design plays to get a few select players' open 3-pointers, coach Jay Wright's motion offense seeks to get anyone in their lineup open. Both offenses generate a litany of points through catch-and-shoot 3-pointers and basket cuts into open space left behind by screeners. Whereas many college offenses are hamstrung by rigid set plays, Villanova's motion offense is more fluid.

Even their top interior grunts are 40 percent archers from distance. As 2018 conference tournaments tipped off, Villanova was the highest-scoring college team in the nation. At the beginning of March, they ranked fifth nationally in 3-point field goals made per game. Like Golden State, their precision is immaculate.

Programs like Creighton and Belmont have been successful at the mid-major level by infusing their lineups with floor spacers, but this has come at the expense of their defensive fortitude and likelihood of being national championship contenders.

Golden State plays with more freedom on the break than Villanova, perhaps too much at times, and is more technically skilled at draining pull-up jumpers in transition—but their weakness is actually Villanova’s strength. The Wildcats are actually more averse to turning the ball over than their NBA counterparts.

Villanova also possesses a duo with chemistry similar to Durant and Curry. Their starting point guard, the son of a retired NBA backup lead guard, has played his way into Naismith National Player of the Year contention. His heady guard play is the catalyst for a unit that ranks in the top five nationally in assist-to-turnover ratio. What he lacks in panache, he makes up for with a phenomenal basketball IQ.

Kevin Durant casts a similar shadow as a long-limbed wing who functions as a go-to scorer and NBA Defensive Player of the Year candidate. 'Nova's Durant equivalent is a 50/40/90 3-and-D wing, with an emphasis on the D(efense) aided by a 7-foot-2 wingspan.

With these two players' powers combined, Villanova’s combination of off-the-ball movement and efficiency from behind the arc is unmatched. Six of their top seven minutes leaders shoot at least 40 percent or better behind the arc. Even their top interior grunts are 40 percent archers from long distance.

All in all, Villanova’s offensive mastery doesn't have as much caché as Golden State's, but another championship trench run this year will thrust them deeper into the college basketball zeitgeist.