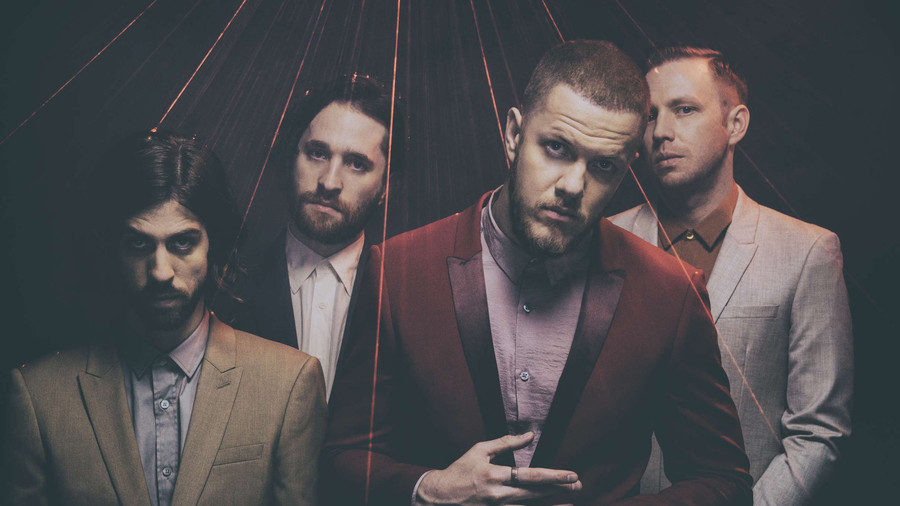 One of the biggest music festivals of the summer is a music festival unlike any other: The LOVELOUD Festival. Created to spread the message of love and acceptance to LGBTQ+ teens, the festival is hitting even bigger strides in its second year with almost double the musical acts and a new venue.

It’s likely surprising to many that the largest LGBTQ+ music festival happens in Utah. But the founder of LOVELOUD and LOVELOUD Foundation, Imagine Dragons frontman Dan Reynolds, explained in an interview last year exactly why—and how—he created the idea of LOVELOUD, and why it’s so important to hold the festival in the state.

After receiving messages from LGBTQ+ teen fans who assumed he didn’t support them because of his orthodox Mormon faith, Reynolds “realized I had to speak out,” he explains. He realized he needed to be more vocal about his support when he learned that LGBTQ+ youth in unaccepting homes and communities are eight times more likely to commit suicide and 3 times more likely to engage in risky drug use. Suicide is the leading cause of death in Utah teens. “It was heartbreaking to get all these emails,” he says.

celebrate our diversity. embrace our LGBTQ youth. to accept does not simply mean to “love”, it means you give true validity and fully embrace and support diverse sexual orientations and do not see ones sexuality as “incorrect” or “sinful”. love is an empty word otherwise.

That something became the LOVELOUD Festival and corresponding LOVELOUD Foundation, which directly benefit charities that support the LGBTQ+ community and provide suicide prevention, while at the same letting the LGBTQ+ youth in Utah’s religiously conservative communities know that they’re not alone.

But what does it mean to love loud? “Say it as loud as you can,” Reynolds explains. “Show your support and love.”

Here’s what the LOVELOUD artists have been saying, and saying loud, about LGBTQ+ issues and suicide: 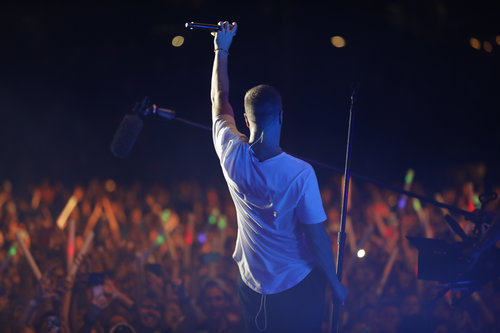 LOVELOUD founder Dan Reynolds' band, Imagine Dragons was originally from Provo, Utah before planting roots in Las Vegas. They’re headlining the festival to show their love and support for Utah’s LGBTQ+ youth. As part of an ongoing mission to spread the message of love and acceptance, Reynolds released the documentary film, Believer, at Sundance Film Festival earlier this year, which explores the way the Mormon Church treats LGBTQ+ youth and highlights that teen suicide rates are increasing, particularly in Utah, and is the second leading cause of death among teens nationally.

Having the @LDSchurch support @LOVELOUDfest is an important step in creating a safer place for our LGBTQ youth of Orthodox Faith.

W that said, unless our LGBTQ youth are embraced & unequivocally accepted at home/church & encouraged to love as they choose we are failing them. https://t.co/mhxn4nojC1 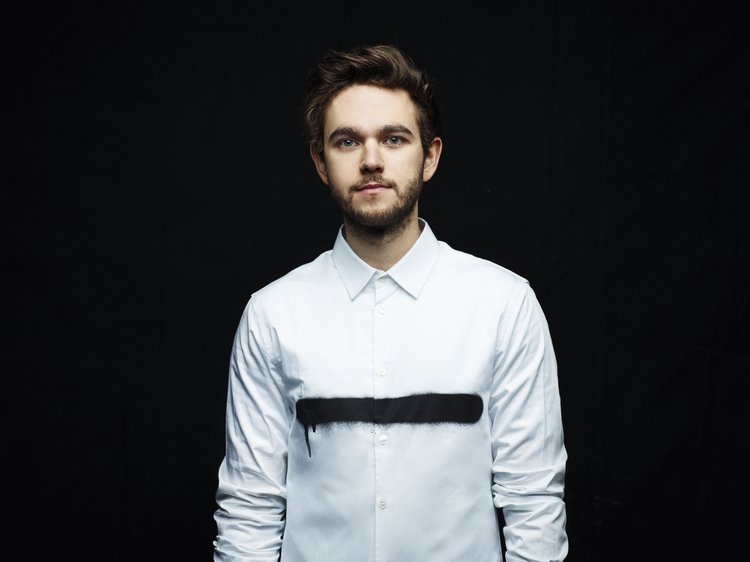 Zedd is a clear supporter of LGBTQ+ rights, tweeting his support for legalizing gay marriage and LGBTQ acceptance all the way back in 2013, saying “I’m all for legal gay marriage and homosexual acceptance.” Two years later, he tweeted “America showed TRUE COLORS today,” with a rainbow of heart emojis on June 26, 2015, the day the Supreme Court nationally legalized same-sex marriage.

After the tragic suicide of fellow musician and DJ Avicii earlier this year, Zedd tweeted his sadness at his passing, and went on to perform a tribute to the late musician in April in Las Vegas. 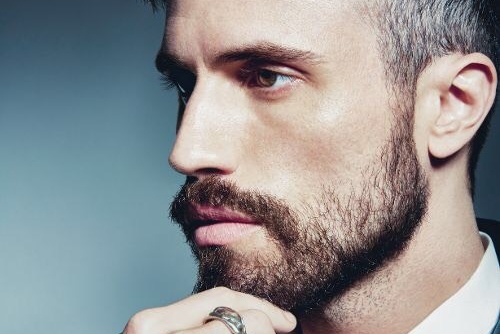 Frontman of Neon Trees (who also hail from Utah) came out as gay in a 2014 issue of Rolling Stone and is a former Mormon. Glenn has been outspoken through both his music and personal life about LGBTQ+ issues and acceptance. Like Reynolds, Glenn has seen the effects of orthodox communities on their LGBTQ+ members, and expressed his frustrations with the Mormon Church’s policies surrounding LGBTQ+ individuals. Most notably, his solo song, “Trash,” was a direct response to church policies. He’s also posted several videos and interviews discussing the issues, and posted this Facebook Live video addressing recent Mormon LGBTQ+ suicides. 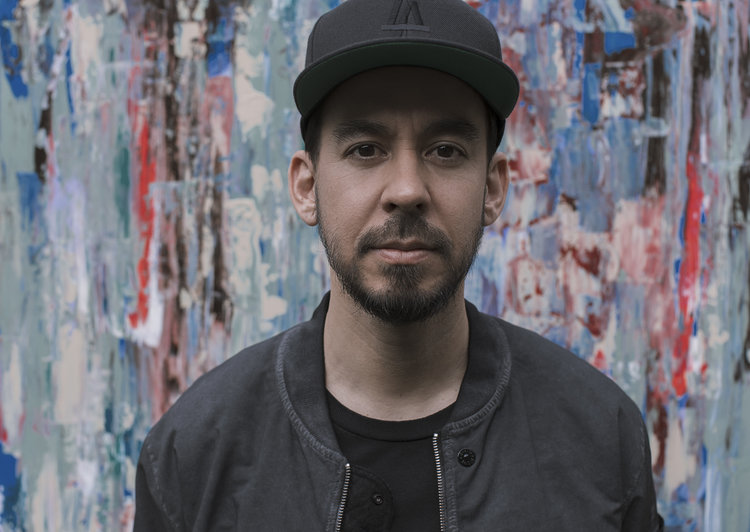 This member of Linkin Park has explored, through both conversations and music, including his newest solo album, Post Traumatic, the experience of coping with grief after his band mate Chester Bennington’s suicide last year. His hope is that his music will add to the conversation around mental health and suicide. “I’ve already spoken to a bunch of different people who have listened to the music and come to the shows and said it helped them process things or emboldened them to get help for themselves,” he said in an interview earlier this year.

Together with his bandmates, Shinoda created a suicide prevention website, dedicated to the late Chester Bennington. 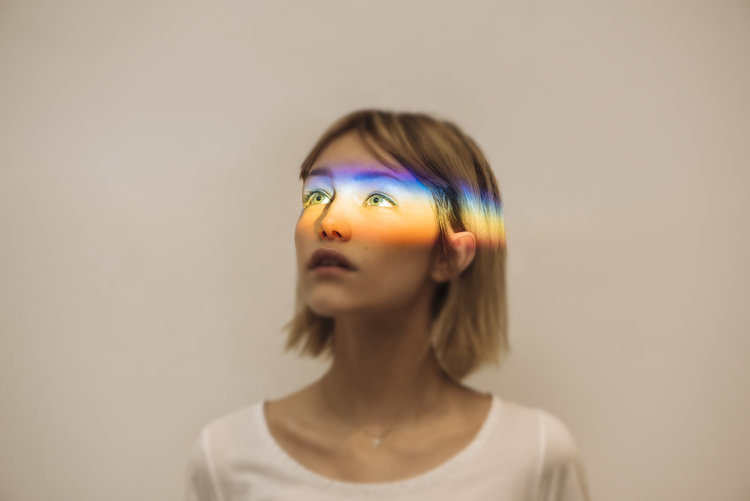 Grace Vanderwaal has spoken about balancing mental health with the stresses of being on America’s Got Talent, as well as the story of a friend’s battle with depression, which she used as her inspiration for the song “Moonlight". She’s also spread the message of self-love and coping with the industry’s beauty standards, and spoke out about the tragedy of suicide after Logan Paul’s controversial video showing the body of a suicide victim in Japan. 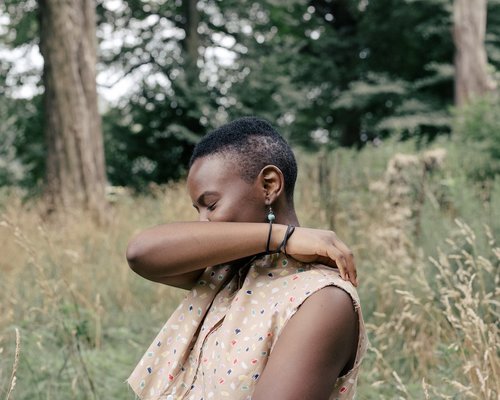 Vagabon is the project of guitarist and singer Lætitia Tamko, drummer Elsi Okusami, and bassist Eva Lawitts that is bringing long-awaited diversity and messages of acceptance to the indie rock scene. Tamko’s lyrics are inspired by the Black Lives Matter movement and her own journey as a teenage immigrant from Cameroon. The song, “Cleaning House,” carries messages of equality and acceptance, including the lyrics, “What about them scares you so much? My standing there threatens your standing too.” She talks about the isolation she felt in the indie community, saying, “I wanted to exist there on my terms, and to be seen and demand respect.” 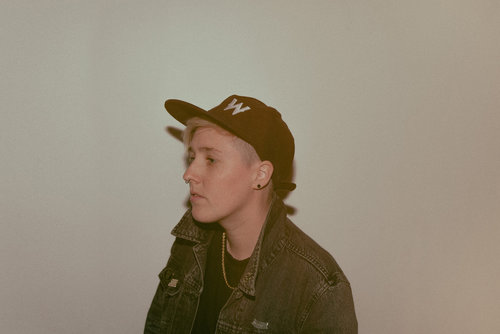 Formerly known as the singer-songwriter Allison Weiss, A.W. came out as a queer individual to friends in 2009, after attending a concert of the openly gay twin sister duo, Tegan and Sara, and later to fans after learning about gay teen suicide rates. She made her own “It Gets Better” video as part of Dan Savage’s It Gets Better campaign to officially come out. She made the decisions, she says, “hoping my young fans could look up to me.”

This year’s festival is also being hosted by openly gay comedian Cameron Esposito, who is known for her focus on topics around LGBTQ issues, feminism, and social justice in both her stand-up career and her podcast, Queery.

It’s clear that LOVELOUD is just getting started, and the amount of support it’s provided to LGBTQ+ youth and charities has already made a massive impact. This year, the LOVELOUD Foundation has a goal to raise $1 million to benefit charities that provide support to the LGBTQ+ community and bring even more awareness to the issues of LGBTQ+ rights and teen suicide.