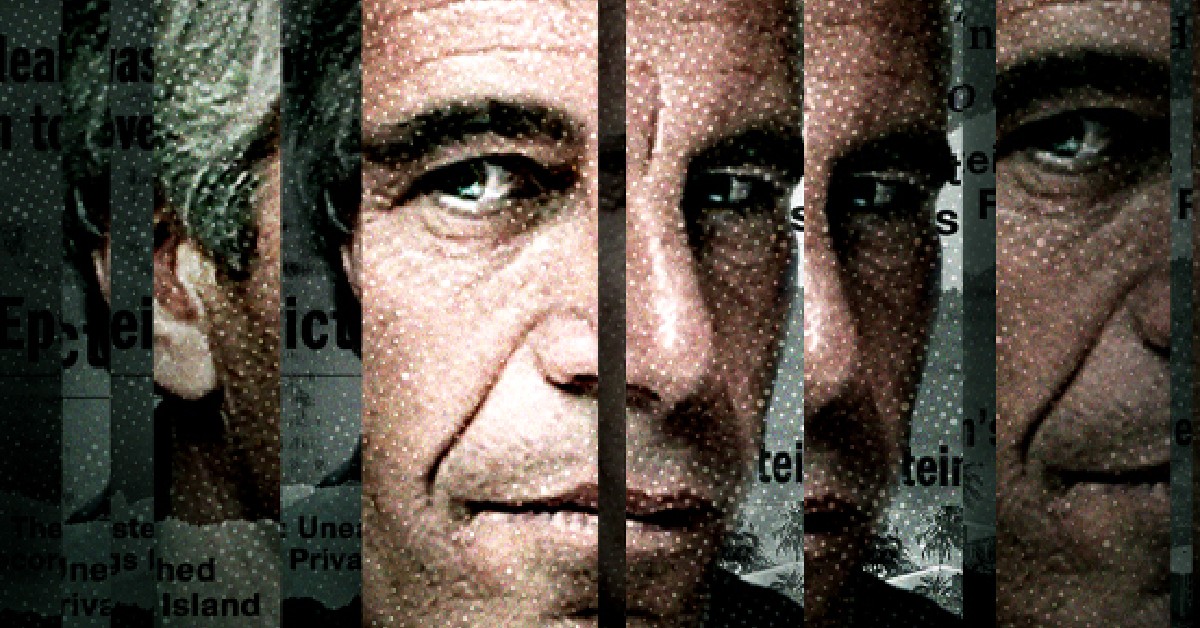 In the sixth episode of Jehane Noujaim and Karim Amer's docuseries "The Vow," Sarah Edmondson, a whistleblower who was once in the inner-circle of NXIVM and also a part of its master-slave subgroup DOS, is asked outright if she is a victim. Although she answers quickly in the affirmative, she also makes it clear that she made choices during her time working with the organization. Some of these choices simply kept her involved, while others were direct recruitment of other young women. To some, this may paint her in the colors of someone more culpable than coerced.

But the truth is much more complicated. And what Noujaim and Amer endeavor to do with their nine-part HBO docuseries is peel back the layers of the psychology of not only the women who found themselves in this organization that purported to be one of self-improvement, but also of its founder and high-ranking officials, who twisted the trust of many of those enrolling. By letting women tell their own stories and shining a light on manipulative tactics used on them, a number of recent docuseries from "The Vow" to Lifetime's "Surviving R. Kelly" and "Surviving Jeffrey Epstein" and even Showtime's "Love Fraud" offer a greater understanding of the "why" behind behaviors, exposing nuance and the gray area that defies any of those aforementioned, reductive descriptors.

"Sometimes the word 'victim' employs a stigma that doesn't leave room to embody the comeback," says Brie Miranda Bryant, senior vice president, unscripted development and programming, Lifetime. "These women, their stories are tales of the strong. Some of whom might not have even realized their own strengths in their most daring moments. And rooting for them along the way is rooting for all of us."

For years, the entertainment industry profited off of "women-in-peril" programs, whether they were ripped-from-the-headlines original television movies, episodes of police procedurals or "Danger at 11"-style true-crime special reports and docuseries. Recently, as women's stories became more centered in scripted narratives, there has been an increased shift in real-life survivors getting an onscreen platform.

While this is a strong step forward in empowering these women to take back their stories, Ferol Mennen, associate professor of social work, University of Southern California, notes that the women first must "want" to tell their story. And then they need to tell "it to somebody who can react appropriately." Those who "get a lot of support and are believed, they tend to feel more power," she says.

"Oftentimes one of the aftereffects [of abuse] is helping them change how they see themselves and how they define themselves. If a woman has been in therapy for her experiences, then she may have made that transition to understand that [assault or abuse] is not her fault. The idea of being able to talk about it is very useful," Mennen continues. "Although, if people get asked about it too much, they begin to define themselves as that. One of the things I would talk with my clients about is learning to see that this was an experience, but it wasn't your only experience."

Those interviewed for these docuseries may be at different stages in their healing processes, which requires care in how certain questions are asked. Some, such as Virginia Roberts Giuffre, came to the project already very vocal in sharing her experiences with the late, accused sex trafficker Epstein. Others, such as the women in "Love Fraud," who were all in relationships with polygamist and alleged domestic abuser Richard Scott Smith, had banded together as a community but had not told their stories widely. Others still were reluctant to become public figures at all.

"For many, telling their story — and publicly — for years felt hugely, hugely shameful. [They felt] targeted, somewhat responsible for it," says Anne Sundberg, co-director of "Surviving Jeffrey Epstein."

What made much of the difference in their desire to get involved in the projects was the amount of time the filmmakers spent with them even prior to cameras rolling to ensure they were all in this together.

"We spend time with people before, on the phone or lengthy email exchanges, so when we get into an interview we make sure that people feel comfortable and they know their narrative is in their hands," says Ricki Stern, co-director of "Surviving Jeffrey Epstein." "When we go into the edit, we just look at their stories as extensions of how we'd want our own stories to be told. If you respect your subject and you allow them in their own words and voices to speak their truth, that is a good foundation."

This is extra essential when considering how many women are judged by or left to fend for themselves after reporting instances of assault, abuse or other wrongdoing to law enforcement, or even the media.

There has also been a more sensitive eye on supplemental interviews in such series. Stern and Sundberg brought in experts in grooming and sexual assault for "Surviving Jeffrey Epstein." ("It was important [to have] the contextual use of a psychologist because oftentimes the survivors themselves are so deep in their personal experience, it's incredibly helpful to have a sense of the larger picture," Sundberg says.) But they paid careful attention to how and when those interviews were used.

"If the experts were talking back and forth and there was one woman that they were referencing, we said that could be belittling to her story, taking away from who she is and the nuances of her life and her story. We had to make sure that we weren't targeting any individual woman as an example of, because then you lose their individuality," Stern says.

When it came to "Love Fraud," filmmakers Heidi Ewing and Rachel Grady opted not to use some of the interviews they shot at all because they felt they were "opining and mansplaining," says Grady. "Why are we adding a bunch of mansplaining minutes when the women who actually experienced it are right here in front of us?"

Their four-part series takes a first-person approach, focusing solely on those who had direct experience with Smith and that further eliminated the chance of the women being referred to in negative or triggering ways.

"They were definitely cautious because they were definitely afraid they would be assumed to be dumb, stupid, naive or trusting as bad," Ewing admits. But, "we had an opportunity to really highlight that crimes against women are often not taken as seriously. There's a lot of victim-blaming, especially when it comes to crimes against a woman who intimately knew [her perpetrator]."

Mennen notes the most important thing is how women willing and able to talk about their experiences, and filmmakers equally willing and able to let them do so, effectively gives them back the power and control over their own stories. This "makes it easier for [other] survivors," she says. "They know they're not the only one."

This article was written by Danielle Turchiano from Variety and was legally licensed via the Tribune Content Agency through the Industry Dive publisher network. Please direct all licensing questions to legal@industrydive.com.