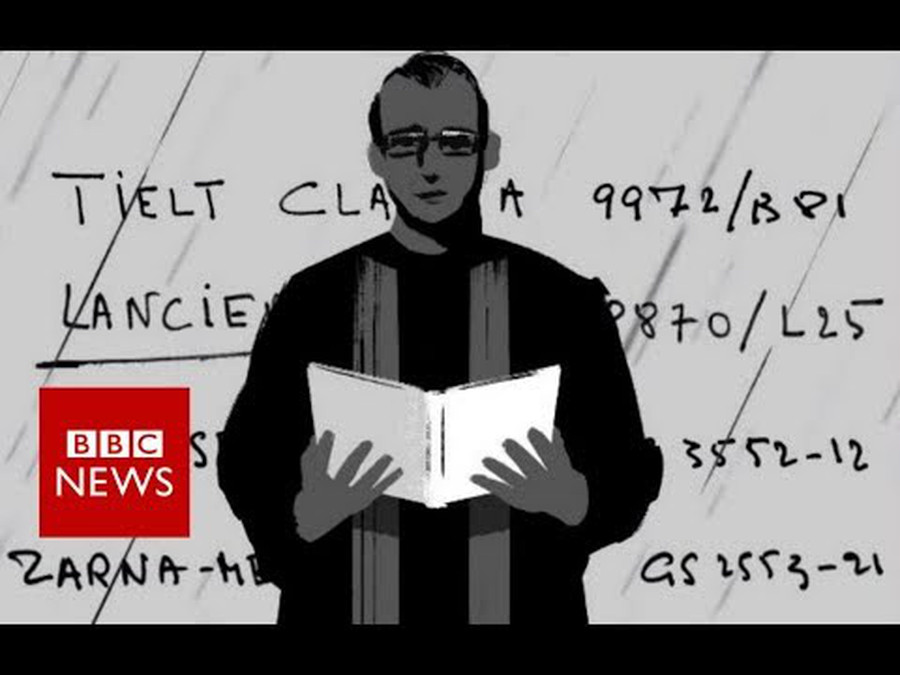 "Death in Ice Valley," a joint effort from BBC World Service and NRK, scooped the podcast of the year award at The Drum's Online Media Awards 2019. In this case study, we hear how it was made.

"Death in Ice Valley" is a podcast series that sounds like no other in the world: an immersive listening experience that involves thousands of followers in a live investigation, actively trying to solve a 48-year-old real-life mystery.

It is a unique collaboration between two European broadcasters — the BBC World Service and NRK, bringing together their journalism, podcast expertise and digital innovation.

The series, commissioned by World Service podcast editor Jon Manel, follows a two-year investigation into the mystery surrounding the life and death of an unknown woman whose burned body was found in western Norway in 1970, at the height of the Cold War.

The trail takes them from Norway to Spain and Germany as new clues are unearthed and 21st century science reveals details about the case hidden or unknown for half a century.

A key part of the storytelling involves the listeners in the hunt for new leads. They are invited to join the nearly 20,000-strong "Death in Ice Valley" Facebook group, run by World Service digital editor Anna Doble and social journalist Beth Ryder.

Here they can examine information from documents, photographs, maps and videos. In the group are also posted an exclusive animated version of the first episode, before it was released elsewhere. Members continue to share and generate theories every day. They have helped decipher code, tracked down the origins of objects, such as a spoon found in the woman's luggage, and have even visited hotels where we know the Isdal Woman stayed.

Throughout the recording process the podcasters made sure they could take on and include new information that arose from the group. In episode 10 they feature the best of the group’s findings on the case — and look at new theories about who the woman may have been connected with all those years ago; working from theories and evidence brought to light by audience members.

The power of the crowd — from literally all over the world, and strongly female — created tremendous momentum in the storytelling. And it is their determination that is now leading to further discoveries which will take us closer still to solving the case and naming the woman.

"Death in Ice Valley" has been downloaded/streamed more than 4 million times since launch. The series was featured by iTunes as one of the best and most downloaded new shows of 2018.

This podcast has truly cut through in the crowded true-crime podcast marketplace and has topped podcast charts globally. It is the BBC’s most successful podcast-only launch to date. Listeners have been in touch from all over the world, including Zambia, New Zealand and even the South Pole.

Critically acclaimed around the world, "Death in Ice Valley" was praised by Podcastreview.org for heralding a new podcast format. “Something new has been created here,” they said. “'Death in Ice Valley' extends the possibilities of communal crime solving into communal storytelling, a prospect bound to transform the medium.”

This article was written by Awards Analyst from The Drum and was legally licensed through the NewsCred publisher network. Please direct all licensing questions to legal@newscred.com.