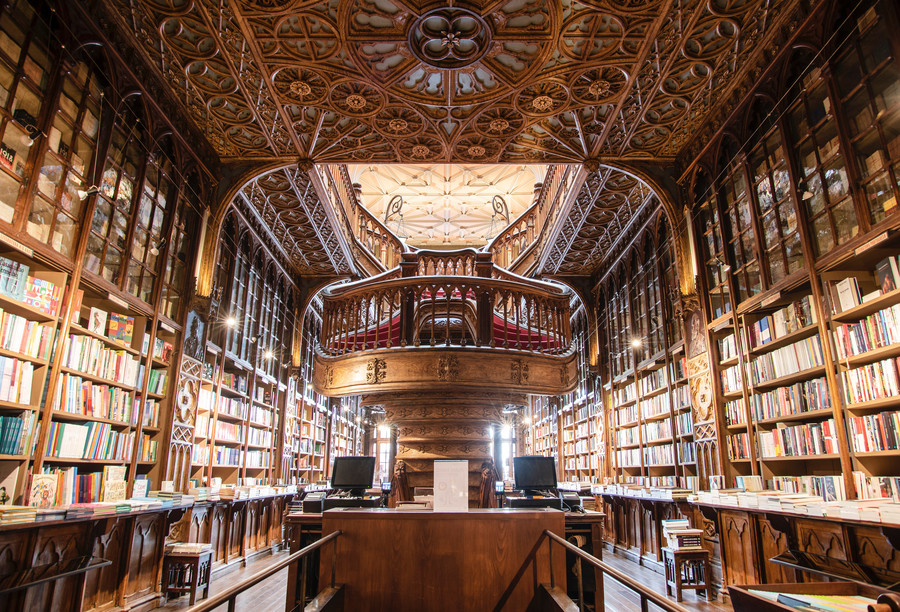 How The Young Adult Genre Got It’s Groove Back

Fiction aimed at young adults is a storied tradition. While the 1967 release of The Outsiders is generally regarded as the first true YA novel, other novels dating back to the 1800s also appealed to younger readers. Everything from Alice's Adventures in Wonderland and The Adventures of Huckleberry Finn to The Catcher in the Rye could be considered the first true foray into YA literature.

Once The Outsiders became a runaway hit, however, publishers realized there was a specific demographic whose needs were not being met by most literary offerings. Suddenly, there was a small explosion of YA lit—if you're a young adult of the 1970s or 1980s, you probably grew up reading books like Go Ask Alice, The Chocolate War, Lois Duncan's thrillers, Judy Blume's coming-of-age novels, and series like Sweet Valley High or Fear Street. 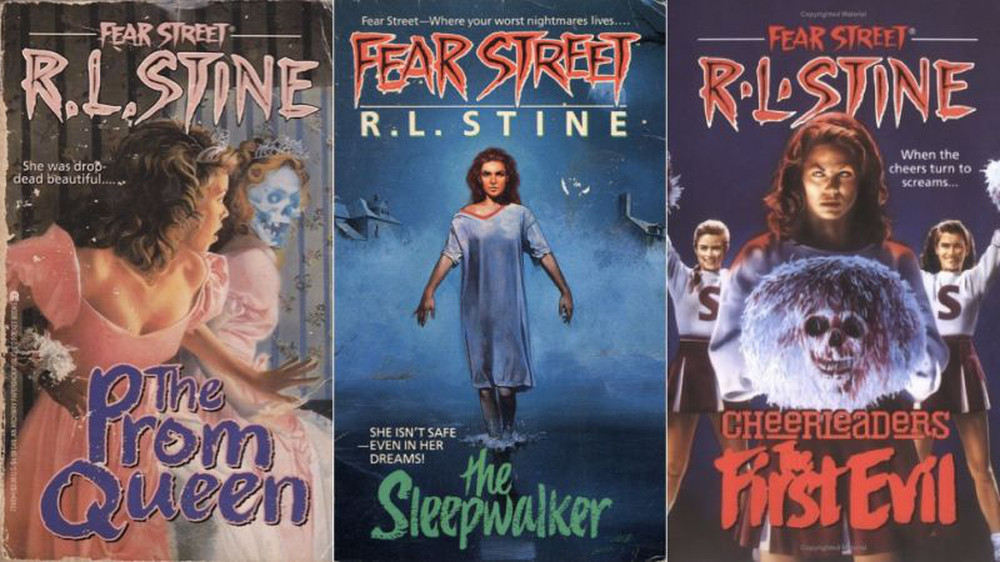 But after a short-lived YA boom, young adult book sales suddenly slowed down, most notably with the number of published YA titles dropping from 5,000 to 3,000 between 1995 and 1997. That is, until a boy wizard burst onto the scene in 1997, changing young adult book publishing for the next 20 years (and possibly forever).

Of course, the Harry Potter explosion did not happen overnight. When Philosopher's Stone was released in 1997 in the United Kingdom it did well, but it wasn't until the 1998 release in the United States under the title Harry Potter and the Sorcerer's Stone that the novel started its meteoric rise around the world. To date, the Harry Potter book series has sold over 500 million copies worldwide, making it the best-selling book series across any age group or genre in history.

Publishers and creative types saw the Harry Potter fervor mounting and quickly pounced on the trend. Since the release of Sorcerer's Stone, there has been a strong uptick of young adult titles published (over 10,000 in 2011), and the young adult market as a whole has grown 40 percent since 2005.

It isn't just YA literature that was transformed, though. Since Harry started gaining traction, Hollywood has been racing to find the next YA phenomenon. While the six Harry Potter films released between 2000 and 2009 all fell on the top 50 domestic box office earnings for that decade, those films aren't the only YA adaptations to make serious bank at the box office:

All three Lord of the Rings films were met with wide acclaim, falling on the top 20 list of domestic box office earnings. Just as impressive is the fact that all four Twilight Saga movies and all four Hunger Games films were among the top 100 highest earning films for their respective year. And even though they didn't crack the top 100, the Divergent films, the Maze Runner films, Ready Player One, and A Wrinkle in Time all had strong box office showings.

The small screen similarly latched onto the young adult craze. Freeform developed huge followings for its Pretty Little Liars and Shadowhunters series; The Vampire Diaries enjoyed an eight-season run on The CW and has since spawned two spin-off shows; the first season of 13 Reasons Why took Netflix viewers by storm.

There is certainly is an audience for young adult stories. If you look at the line for any Harry Potter movie release you will see tons of adults dressed up in costume without shame. Perhaps the finest legacy of the Harry Potter series, then, is the young adult renaissance it inspired.