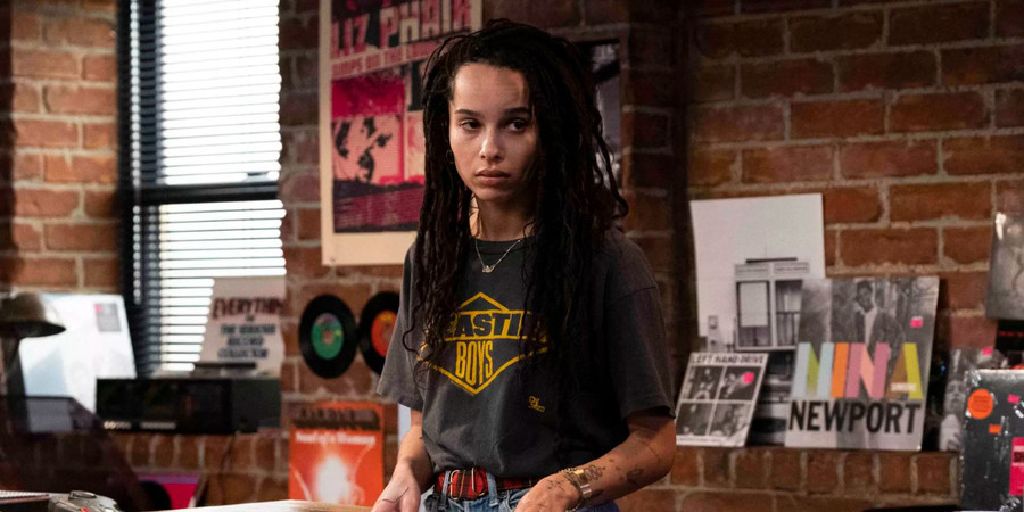 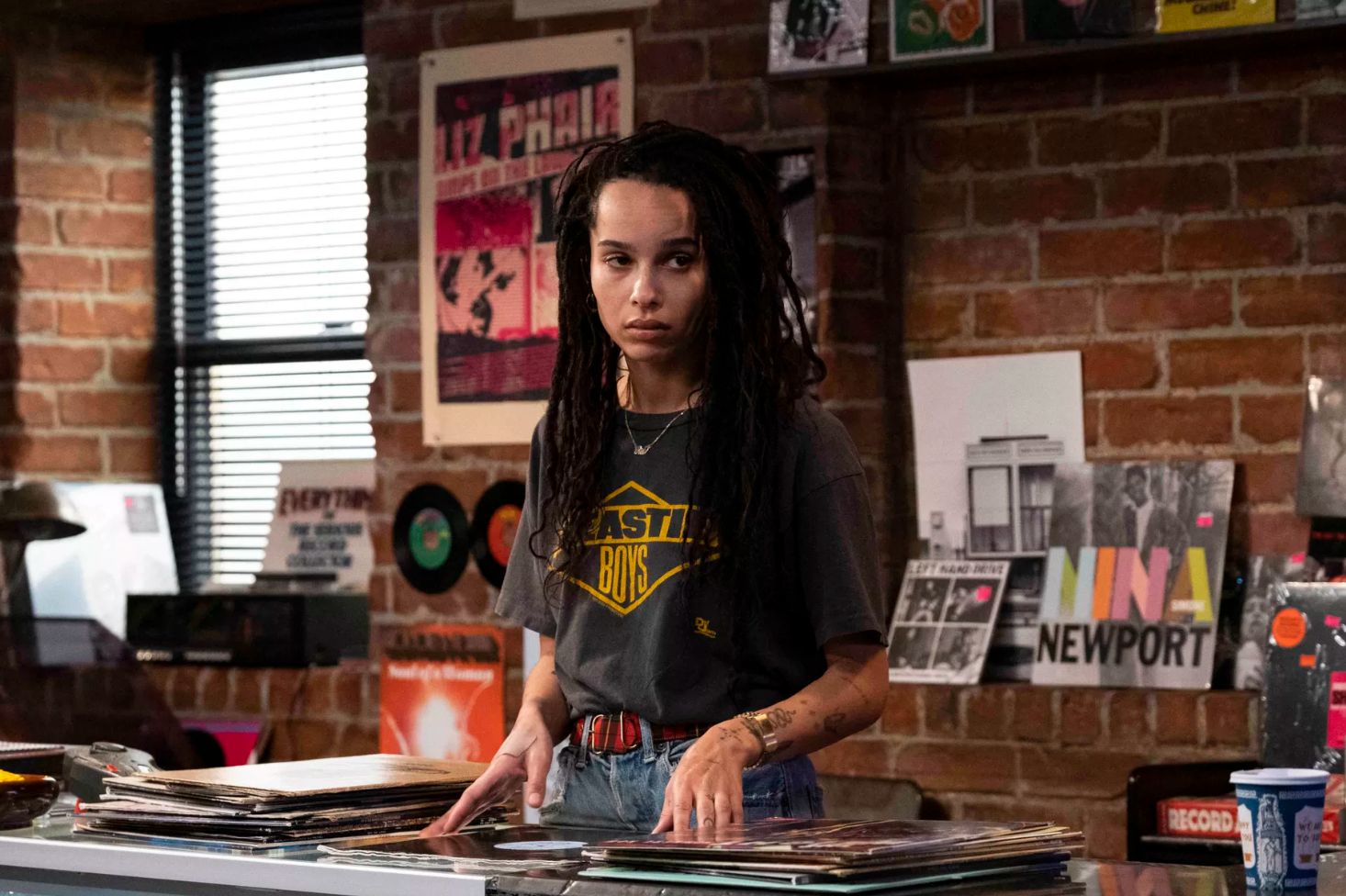 The art of the remake is delicate and finite. Sticking to the source material too closely can elicit criticism, but so can veering too far off. “High Fidelity,” a new 10-episode series from Hulu that premiered on Feb. 14, toes that line.

With Zoë Kravitz as its lead, this “High Fidelity” is a remake of the beloved 2000 romantic comedy-drama of the same name, which starred John Cusack as Rob, the misanthropic, obsessive owner of a Chicago record shop dealing with a recent heartbreak. The TV show and the film are adaptations of a 1995 British novel by Nick Hornby. (The story was also turned into a Broadway musical in 2006.) Hulu’s version, with its Brooklyn setting and its hipster-cool-girl protagonist, is the biggest leap imaginable from the source material.

Twenty years ago, Kravitz’s mother, Lisa Bonet, played Marie DeSalle in the “High Fidelity” movie. She was Rob’s earthy, impossibly cool, stunningly beautiful, singer-songwriter love interest. She was enigmatic, soulful, intimidating and definitely exotified, held in the self-absorbed gaze of Rob’s man pain as everything he thought he wanted in a lover. (They don’t end up together, obviously.)

Now, in this iteration of the story, Kravitz, though at certain moments eerily identical to her mother, plays against that type. With her tattoos and effortlessly cool wardrobe, she may look the part that her mother played so well, but here, all the neuroses, insecurities and ugly elements of the so-called cool girl come to the fore. Going beyond the seemingly pristine but inwardly embattled Bonnie she played on “Big Little Lies” ― and despite the Hulu series’ unevenness ― “High Fidelity” is perhaps the first time we’ve seen Kravitz transcend her it-girl vibe.

Kravitz’s Rob, short for Robin, is nursing a yearlong heartache after her fiance Mac abruptly broke off their engagement to move to London. Now he’s back and engaged to some woman named Lily, and a spiraling Rob tries to figure out why she is doomed to be rejected by every person she’s ever fallen in love with. The series follows the main conceit of the movie for the first few episodes — Rob tracking down her Top 5 heartbreaks and asking them why they left her — before veering off into new, messy territory.

Regularly breaking the fourth wall, she takes us through her world of Brooklyn bars and concert halls, as well as her charming Bedford Avenue record store with her two eccentric employees/best friends Simon and Cherise, played by David Holmes and Da’Vine Joy Randolph. Some of the best scenes in the show take place in the shop, where Cherise, channeling the kinetic energy of Jack Black’s movie performance in the same role, delights with a chaotic, obnoxious spirit that breaks up the angst. (In one scene, when Rob tells Cherise to stop “talking smack,” she responds, “Oooh, talking smack, Robin. I bet you feel extra Black today!”)

Most of the show, though, deals with Rob’s angst, loneliness and messiness. There’s a sense, even as we root for her, even as she gives us a front-row seat to her darkest moments (rejection by a cornball rock star 10 years her junior; an awkward double-date with her nice-guy love interest, her ex-boyfriend and his new fiancée; a dismal 30th birthday party that she spends alone watching “The Sopranos”) that she’s holding something back. She is — and the moment we finally find that out, it feels like the show is less of an ambitious gimmick and more something with actual potential.

If you wanted to be pat about it, you could describe this show as “Insecure” for alternative Black girls, but it is, of course, a little more complex than that. Where “Insecure” is about the protagonist Issa ultimately stepping firmly into who she is outside of her romantic relationships, “High Fidelity” is more about understanding the people we become when we are in a relationship. Also, Issa is likable.

Much like the white male protagonist her character is based on, Rob is ultimately an asshole. We root for her, but halfway through the series we begin to realize that for all her relatable navel-gazing angst, she’s kind of the worst. It’s interesting that this one detail, connecting this show to all the previous iterations, is also, in a way, the most fascinating departure from the spirit of the original film.

Reboots and remakes only work if the new version does something with the source material other than regurgitating it with slight differences. A good remake, at the very least, provides context and commentary on where we were when the source material came out and where we are now. White male Rob could only ever see the women he fell in love with as “types.” In the new “High Fidelity,” Rob, for all her flaws, is a person, not just the idea of one.

This article was written by Zeba Blay from Huffington Post and was legally licensed through the NewsCred publisher network. Please direct all licensing questions to legal@newscred.com.