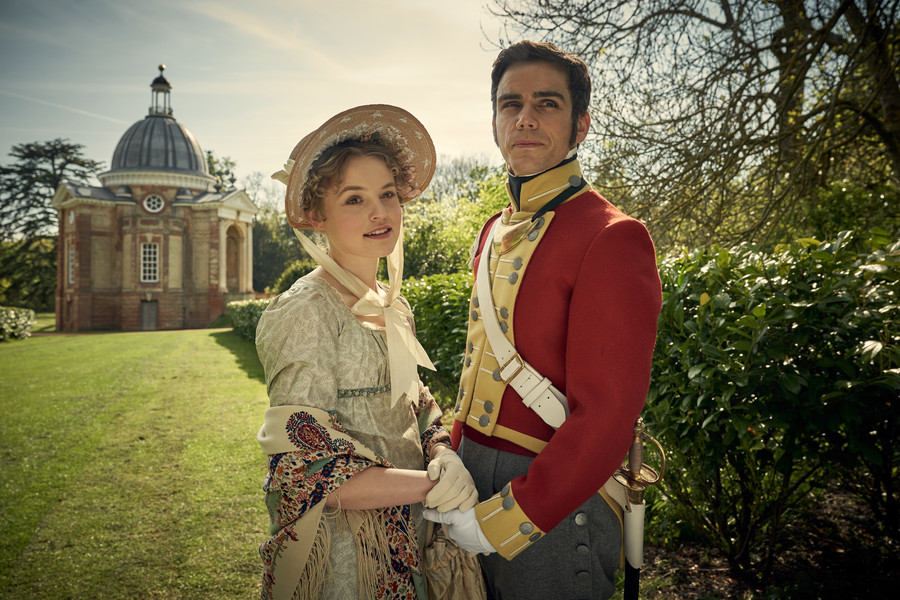 If You Liked Downton Abbey, Belgravia is Your New Obsession

Period drama "Downton Abbey" went off the air in 2016, and while the 2019 film was a lovely way to catch up with the Crawley family and their staff, the show's departure has left a sizable gap in a lot of TV viewers' schedules. After all, there was something comforting about a look into the ins and outs of the British aristocracy, where there was plenty of drama in which to become engrossed, but nothing so serious as to make the show lose its heart.

Well, if you've been floundering around for a new favorite period drama in the time since "Downton Abbey" took its bow, here's why EPIX's new series "Belgravia" will surely fill that "Downton"-shaped hole in your heart.

Both "Downton Abbey" and "Belgravia" come from the mind of Oscar-winning screenwriter Julian Fellowes. While "Downton Abbey" was conceived as a television program and later evolved to become a feature film, "Belgravia" is based on Fellowes' novel of the same name that was released in a serial format in 2016, similar to how Charles Dickens used to release his novels in installments.

"Downton" and "Belgravia" offer glimpses into a time gone by and the inner-workings of British high society, exploring the old money versus new money trope that creates delicious tension among the aristocracy.

On "Belgravia," there are distinct lines drawn between families with royal titles, like the Countess of Brockenhurst (Harriet Walter) and the Duchess of Richmond (Diana Kent), and the Trenchards, who have found themselves among Britain's upper crust after making a sizable fortune through their shipping business. Suffice to say, the titled lineages do not want to be rubbing elbows with the people who worked for their money, so it becomes especially juicy when the Trenchards find that they are more connected to the Brockenhursts than they previously knew.

Both shows also share a production team — Gareth Neame is an executive producer for both, while "Downton Abbey" producers Nigel Marchant and Liz Trubridge have been promoted to executive producers for "Belgravia", and composer John Lunn has created music for both programs. What that all adds up to is that despite having very different storylines, the shows have a similar look and feel to them.

Both Shows Are Framed by Historical Events

"Belgravia" begins its tale with a real historical event — the Duchess of Richmond's legendary ball during the Napoleonic Wars. Famously, Charlotte, Duchess of Richmond threw a ball in Brussels that was interrupted by news of the French army advancing toward the Belgian city. The soldiers and officers in attendance dashed away to fight, many of them still in their formal dress uniforms. That night, many would die at the Battle of Quatre Bras, and two days later, the Battle of Waterloo.

If you'll recall, "Downton Abbey" similarly grounded its story in a real event — the sinking of the Titanic. The heir to the Crawley estate dying aboard the Titanic is what kicked off the thrust of the action in season one, and the effects of the tragedy were felt for several seasons afterward.

Without giving too much away about "Belgravia's" first few episodes, there is a romantic connection revealed at the Duchess of Richmond's ball that sets in motion the events for the rest of the series. In fact, "Belgravia" is not set during the Napoleonic Wars, it's merely the jumping-off point. After the Battle of Waterloo is over, the show jumps ahead 26 years, featuring the characters changed by that night living in the posh area of London known as Belgravia (hence the title of the series).

Once the series jumps ahead to 1840, the events of the ball and the secrets kept from that night forward continue to resonate throughout the characters' lives. And therein lies the biggest difference between "Downton Abbey" and "Belgravia" — this story has a concrete ending. So, if you're hesitant to devote your time to a new series, never fear. "Belgravia" is designed to tell one story over six hour-long episodes, which means the action moves along at a good clip.

The Trenchard family is at the heart of "Belgravia," led by matriarch Anne Trenchard (Tamsin Greig). Something about Anne's fierce spirit is highly reminiscent of Penelope Wilton's Isobel Crawley, especially when she interacts with Caroline, Countess of Brockenhurst, (Walter). Those two women spar with one another the way "Downton's" Isobel always sparred with the Dowager Countess (Dame Maggie Smith), a welcome tension that is filled with quippy one-liners and withering looks. Longtime British character actress Walter truly gives Smith a run for her money in the devastating comeback department.

There are also two young women in the cast, Lady Maria Grey (Ella Purnell) and Susan Trenchard (Alice Eve), who give off some distinct Crawley sister vibes. So if you've been missing the exploits of Lady Mary (Michelle Dockery), Lady Edith (Laura Carmichael), and Lady Sybil (Jessica Brown Findlay), "Belgravia" will be right up your alley.

Overall, if you've been desperate for a period drama full of intrigue, secrets, snappy dialogue, incredible production design, beautiful costumes, and stellar acting, "Belgravia" is going to be your new favorite obsession. 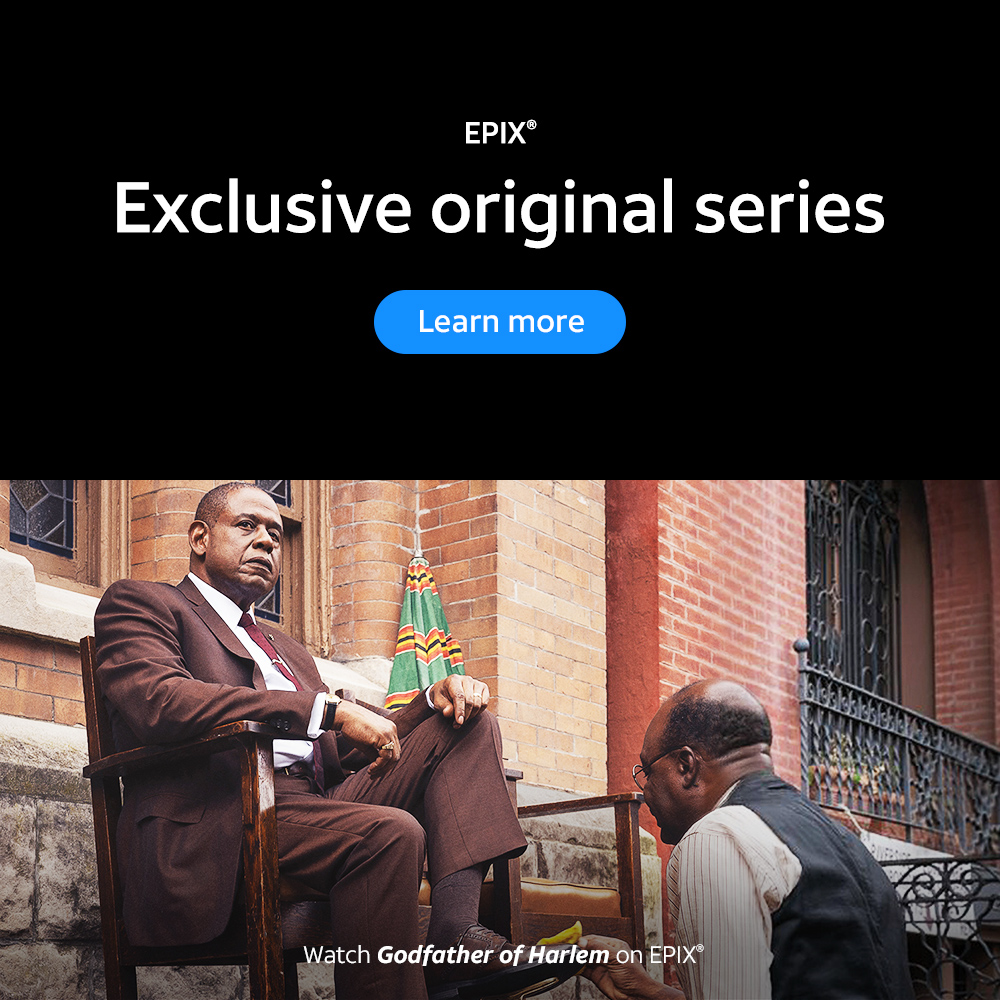