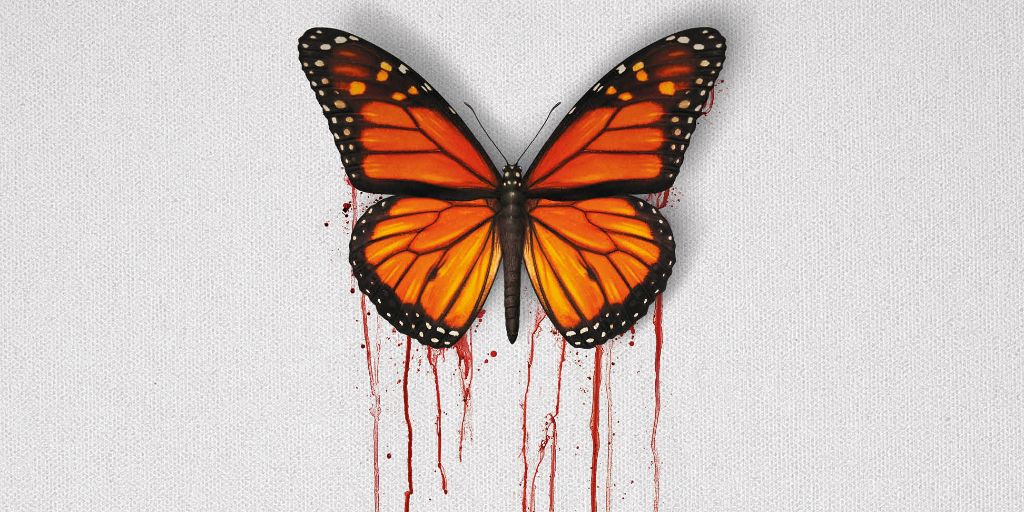 In Antebellum’s First Trailer, Something Southern Is Hunting Janelle Monáe

Directors Gerard Bush and Christopher Renz have been working on a movie—Antebellum—starring Janelle Monáe for some time now, all the while keeping details about the project secret and shrouded in mystery. But now that Lionsgate’s dropped the first trailer, at least some of the horrific story Antebellum will tell is coming into focus.

In the trailer, we’re introduced to Monáe’s Veronica Henley, an author who’s living a seemingly ordinary life that’s soon to be plagued by the evil lurking around her that she’s scarcely aware of.

The trailer doesn’t exactly explain what’s going on, but at multiple points throughout you see groups of black women dressed all in green picking cotton on what appears to be a plantation and when one woman attempts to run away, she’s immediately swarmed by groups of armed, white men dressed in old fashion soldier’s garb. The film appears to be set in the present, as we see Veronica moving through the modern world, suggesting that whatever it is that’s going on isn’t actually happening in the past. That being said, it doesn’t seem at all as if what we’re seeing is merely a reenactment.

There’s a chance Antebellum could be trying to tap into some sort of Kindred-esque narrative energy, but it could just as easily something more like M. Night Shyamalan’s The Village, but instead of puritans, the monsters of the film are racists entrapping black people to force them into slavery

For more, make sure you’re following us on our Instagram @io9dotcom.

This article was written by Charles Pulliam-Moore from io9 and was legally licensed through the NewsCred publisher network. Please direct all licensing questions to legal@newscred.com.