We’ve all been there: Shutting our eyes when a cable show gets unexpectedly violent or staring in confusion when a streaming series takes a turn for the weird. While prestige television is fantastic, it can also be a little hard to watch, especially when the world itself is in such a difficult place. Thankfully, there’s still an alternative out there: Though it’s easy to scoff at network TV as old-fashioned or outdated now that star-studded limited series so often dominate the conversation, there can be a real comfort to tuning in to watch solid stories in familiar formulas each week.

So if you’ve moved away from network TV over the past few years — or if you’re just used to binging network shows once they pop up on a streamer — now might be the perfect time to fall back into the nostalgic rhythms of the era when shows like "Friends" and "Lost" ruled the airwaves. Because fall network TV is back, and it’s here to offer us all the cozy cheer we’ve been missing from our TV schedules!

The joys of light entertainment

Let’s face it, sometimes you just need something fun and frothy, like a comedy or reality show that aims to warm the heart or offer entertaining antics. New coach Ariana Grande hopes to do just that when "The Voice" returns on Sept. 20. Elsewhere, Olympian Suni Lee will be among the celebrities to take to the dance floor on the 30th season of "Dancing with the Stars," where JoJo Siwa will make history as the first person to compete with a same-sex partner.

Network sitcoms can also be a great place to indulge in some heartwarming nostalgia too. The family comedy "The Goldbergs" lovingly captures the goofiness of the 1980s, while "The Conners" is a modern-day continuation of "Roseanne" — one that will launch its fourth season with a live episode that promises to be filled with surprise guests.

The thrill of new arrivals

It can be hard for a new network show to find its feet. In fact, way more fail than succeed. But returning fan favorites, like the medical dramas "New Amsterdam" and "The Good Doctor," the police procedural "The Rookie," the crime thriller "Big Sky," the reboots of "Magnum P.I." and "S.W.A.T." and the family drama "A Million Little Things," prove it can still be done.

This fall will see the debut of several buzzy, new series hoping to be the next big network TV hit. Dulé Hill leads the cast of ABC’s reimagined version of "The Wonder Years," which follows a Black family in Montgomery, Ala., in the late 1960s. NBC's "La Brea" is a fantasy-adventure series, in which a massive sinkhole opens in the middle of Los Angeles and sends hundreds of people to a hidden world beneath the Earth’s surface. (Think "Lost" meets "Journey to the Center of the Earth.") Also from NBC, "Ordinary Joe" is an unconventional family drama that follows one man across three parallel timelines, in which he chooses to become either a police officer, a rock star or a loyal family man. (Think "This Is Us" meets "Sliding Doors.")

The staying power of long-running classics

Easily the most unique element of network TV is its longevity. Shows like "Law & Order: SVU," "Dateline" and "Survivor" have been on for a significant chunk of our lives, offering the pleasure of familiar formulas while switching things up with new stories each week. And they’ll continue to do just that when they return this fall for a whopping 23rd, 30th and 41st season, respectively.

While hits like the Tom Selleck-led police procedural "Blue Bloods" are well on their way to becoming long-running favorites too, no show better represents this phenomenon than "Grey’s Anatomy." The medical drama has been on so long that a kid who started watching in high school could now be a practicing doctor themselves. And though the ensemble has evolved over the years, original cast members Ellen Pompeo, Chandra Wilson and James Pickens Jr. provide an impressive level of continuity to the show’s earliest days. They’ll continue to do so as "Grey’s Anatomy," and its sister series "Station 19," return on Sept. 30.

The interconnectivity of spinoffs

Network TV is also uniquely suited to the joys of a great spinoff or sometimes an entire interconnected universe, like the "Chicago Med," "Chicago Fire" and "Chicago P.D." series. "NCIS" is returning for its 19th season this fall and launching its latest spinoff "NCIS: Hawaii," which stars Vanessa Lachey as the first female Special Agent in charge of the NCIS Pearl Harbor (and the first woman to lead an "NCIS" series). Meanwhile, the crime dramas "FBI" and "FBI: Most Wanted" return alongside their new sister series, "FBI: International." Plus, the Christopher Meloni-led "Law & Order: Organized Crime" arrives for a second season of serialized mafia busting (and hopefully a few more "SVU" crossovers).

Spinoffs are the perfect blend of something old and something new — much like network TV itself. So whether you’re discovering a new favorite, settling into a returning classic or tuning in for a brand new series, network TV still has a lot to offer. Plus, don’t forget to celebrate television of all kinds when the 73rd annual Primetime Emmy Awards air on Sept. 19 on CBS.

Here’s a schedule of upcoming fall premieres for ABC, CBS and NBC 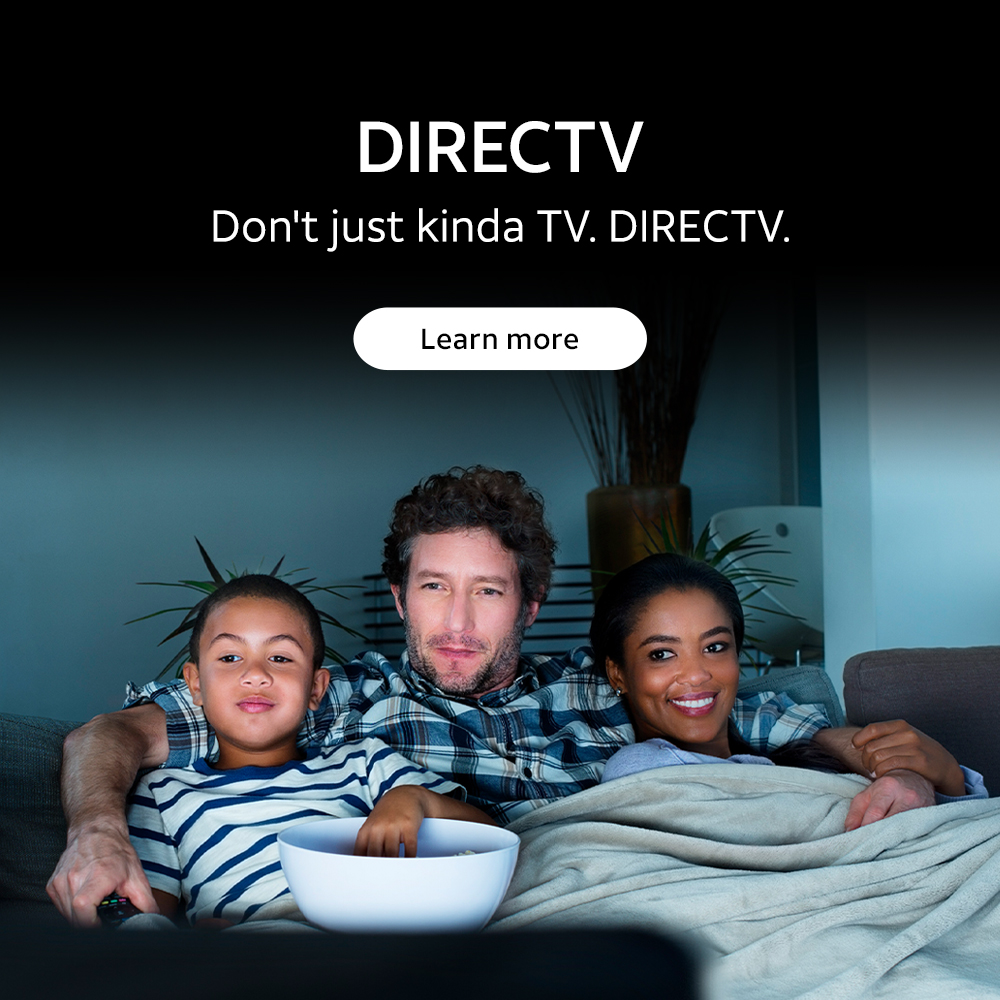