“It Is a Theme Park, After All”: Behind the Scenes at Westworld with Production Designer Howard Cummings

You may not know him by name, but the work and vision of Howard Cummings has probably helped shape how you see the world. As the head of art direction and design for successes like Behind the Candelabra, The Knick, The Usual Suspects, and both Magic Mike films, Cummings is now bringing his unstoppable imagination to Westworld Season 2 as the season's Production Designer. 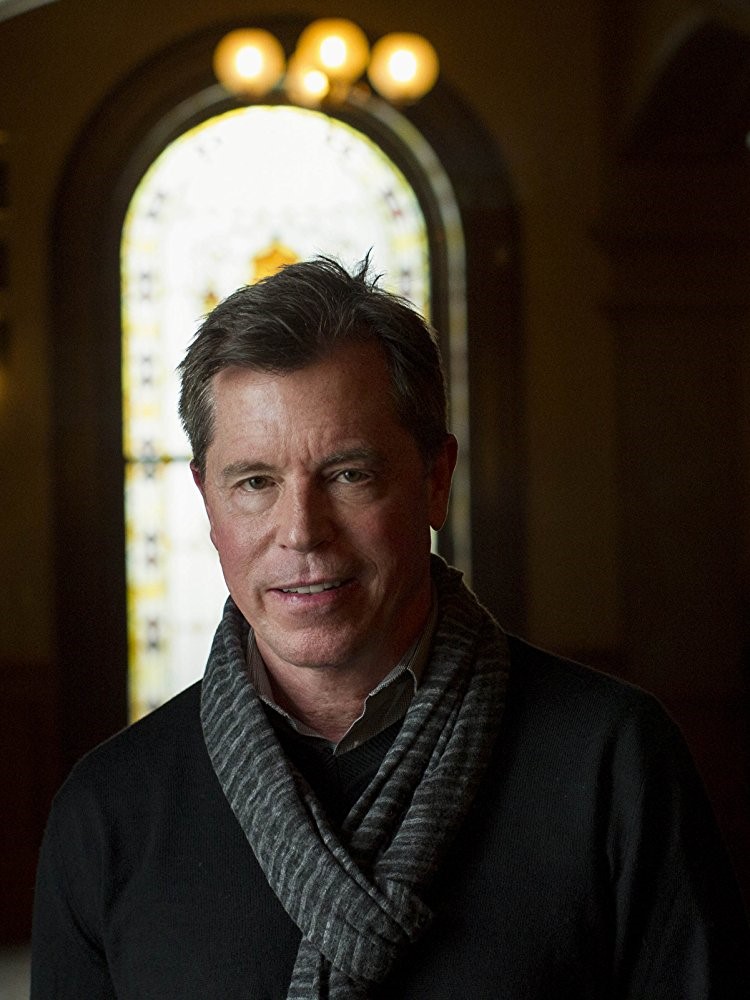 Cummings was already a fan of Westworld and its vast production demands: from the American Old West aesthetics of its titular theme park, to the high-tech Delos offices, to rugged wilderness. Now he and his team are responsible for continuing that lush and complex production — while also building out the new, intricate season two territories. Here he talks about his ever-evolving production and design process, and the excitement of helping create one of the most expansive universes ever depicted on film or television.

Expect a couple Westworld spoilers below!

DIRECTV: You joined Westworld for its second season. Were you already a fan when the opportunity came up, or did you need to immerse yourself in the world(s)?

Howard Cummings: Yes and yes. I was a fan of the series, and when I heard that they were looking for help for season two I immediately asked to be considered. The opportunity to design both western and sci-fi future world in the same project is very unique. I had never done either genre but have always wanted to — little did I know that it would become a crash course at breakneck speed due to the show's very ambitions schedule. 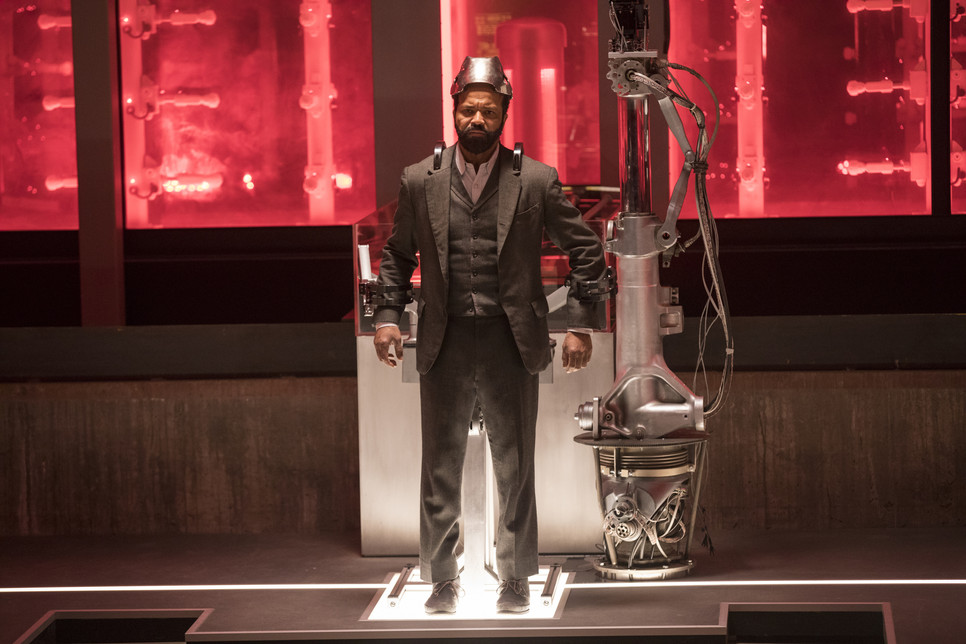 As a viewer of season one, and not a maker, I had a more distilled vision of the show because I wasn’t bogged down by the mechanics of how it came together. Westworld has its own language of style which I had to learn, but having many of the crew return was an invaluable advantage. What I hoped to do was build on the style and mythos of the first season and take what was learned and apply it to what I was creating.

You've earned accolades on both modern and period productions (including The Knick and both Magic Mike films). Did that background prepare you for the demands of a show as artistically varied as Westworld?

H.C.: Research is the key. The first person I hired was the researcher, Lauren Sandoval. Finding inspiration for the new parks for Shogun World and The Raj required a lot of digging. What is very freeing design-wise is that the parks, although detailed and layered, are still impressions of a reality. We got to choose what our versions of these worlds were, so we could take the research and amplify it. 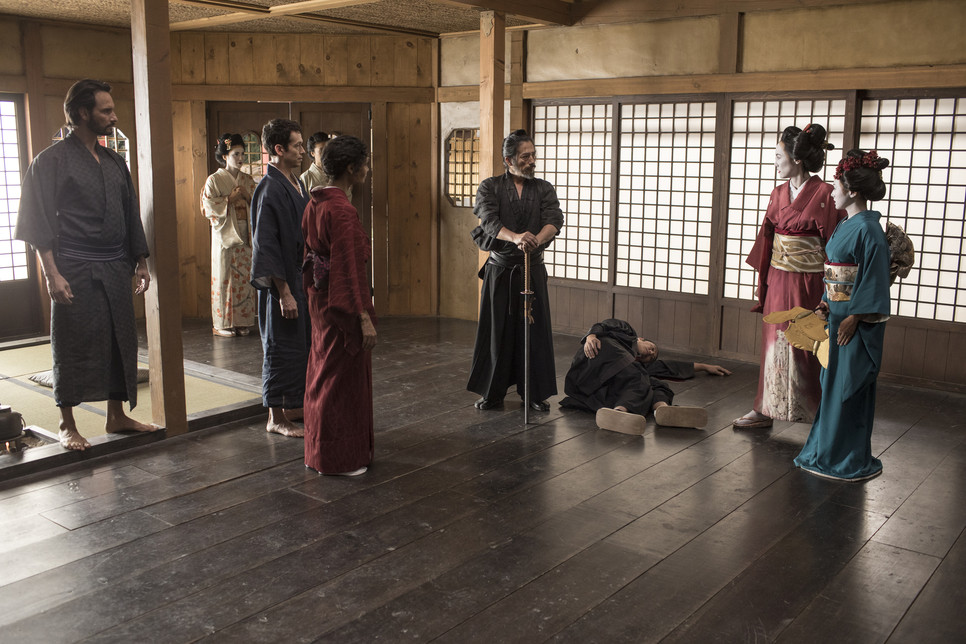 On that note, the show depicts both an alternate future and a fictionalized past. How did you and the team approach research and bringing in historical elements on a project like this?

H.C.: As I said, research is the springboard, as is the history. But history alone can’t dictate the choices. It is a theme park, after all.

It was exciting to research what the look of the future world would become. For the near future, we turned to Hong Kong as a model. Globalization influencing culture.

How do you collaborate with showrunners Jonathan Nolan and Lisa Joy to lay out Westworld’s vast design needs, and how early does the planning start before filming?

H.C.: I worked closely with both showrunners, who had ideas about how the worlds should be visualized. They definitely influenced the tone of all the looks. Jonah [Nolan] was especially involved in what advances technology would bring. We created quite a lot of hardware for how the hosts’ IT is stored and downloaded. For example, developing the “chestnut” that encases the “pearl,” and the nasty tools to extract these from the host head. The function as described by Jonah completely dictated the design. I think the “pearl” itself went through 68 versions. I hope one day they will get an extreme close up, as they are meant to have liquid, metallic, somewhat organic connective circuitry.

For a high-level HBO show like Westworld, secrecy is of utmost importance. Was there a strict process for reviewing scripts and planning?

H.C.: Initially NDAs, of course. But we also used secure file sharing to avoid any leaks. Lots of somewhat complex passwords that had to be updated regularly. The big thing was no cell phones anywhere near the set. Needless to say, no social media either. 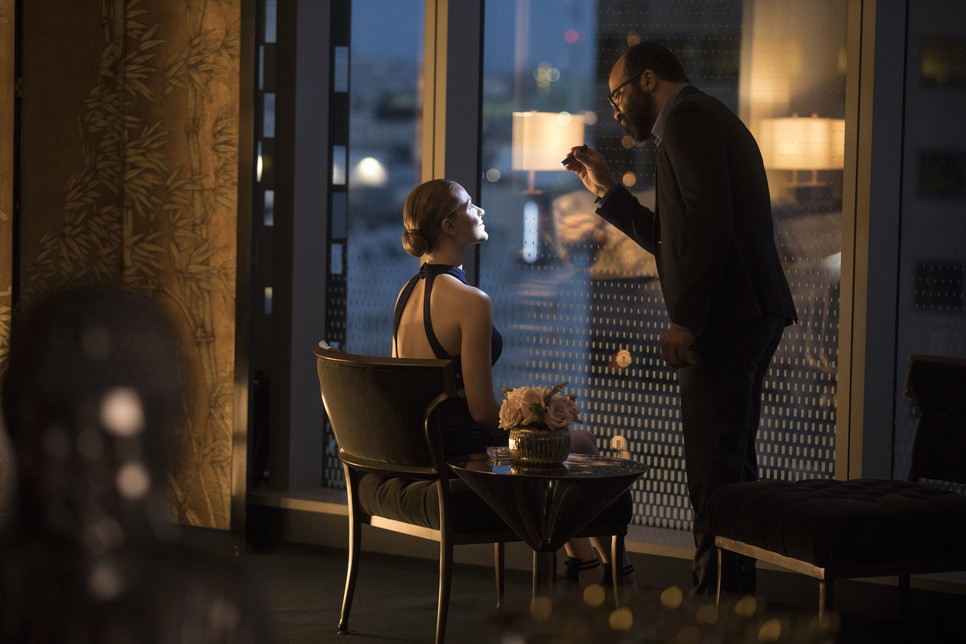 What size production team does it take to pull off a show like this?

H.C.: If you include design, construction, paint, greens, set decoration, and props, it took a team of approximately 100 crew members in the art department to pull this off.

And when did you first know that production design and art direction were something you had interest in? And what was your very first job in the field?

H.C.: I was a senior in college and realized I did not want to go to med school, so I switched to Theater Arts, much to my parents' dismay. I was required to take a set design class and had never drawn anything until that time. After I turned in my first assignment for a play, the professors basically pulled me aside and told me that I was going to be a designer. They set me up for grad school and that was it. I never turned back. My first big break was for a PBS series called American Playhouse. The show was about the Lost Colony in Virginia, a period piece set 1583. It was trial by fire, but I was hooked after that.

What was the biggest challenge to filming Westworld this season?

H.C.: The sheer scope of the work was daunting. We had to reconstruct most of the season one sets and then trash them because the robots went wild.

Then we created a taste of The Raj and a more fully fleshed out Shogun World for episodes five and six. Simultaneously you discover there is a whole underground world of secret laboratories with technology that is specific to what they were purposed to do and different from the Mesa. Most of the episodes had a unique, big set piece or new landscape that had not been seen before.

So it is safe to say things really did expand in scale this season.

You’ve said before your teams sometimes include specific details on sets to help the casts better immerse themselves in their characters. Did you add any details to Westworld’s season two design for the benefit of the actors’ experiences?

H.C.: Absolutely it is important to really create a total environment. There is some very skilled VFX work in the show, for sure, but we tried to ground the sets in as much practical as we could. 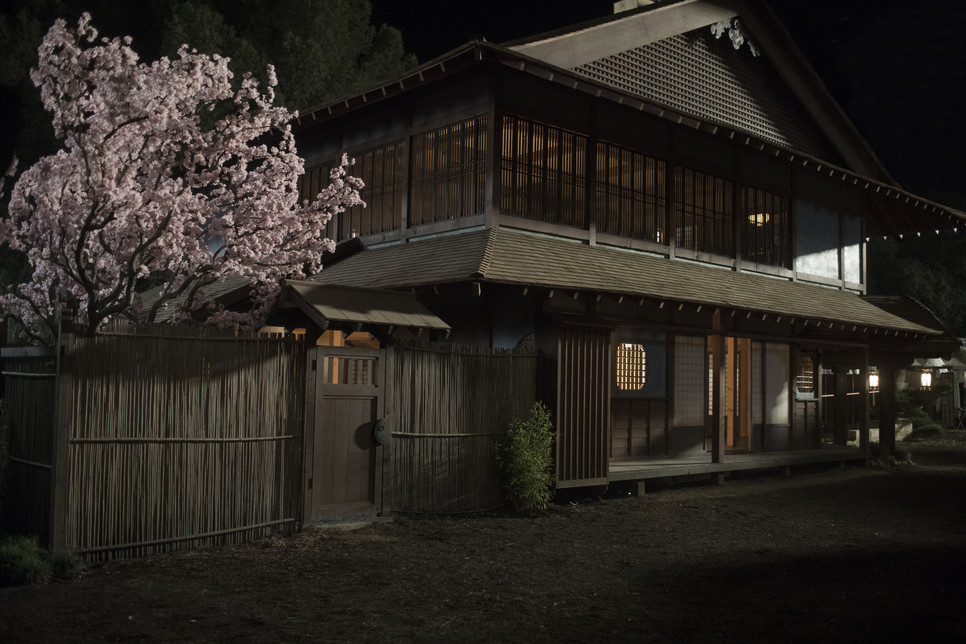 I think the best example of this kind of collaboration with the actors was with Shogun World. Getting the opportunity to build as much as we did for the Mountain Town, Teahouse, and the Shogun War Camp really helped the actors ground their performances in something tangible. We had an Edo period consultant who worked with everyone to make sure we were true to the tone of the period. Sharen Davis’s beautiful costumes just made the whole experience complete. And the Japanese actors cast as the Shogun characters couldn’t have been more generous in helping with input and support.

What’s one word that sums up your experience working on Westworld's second season?

H.C.: The theme of season two is Chaos; the hosts are free and making mayhem. The humans’ greed drives all their responses. Ultimately everyone is rushing to get to the “Valley Beyond.” In many ways, the story also influenced the “journey” that it took to get season two to completion. And in the end, we did complete that journey, and hopefully so will our audience.

This interview has been lightly edited and condensed.