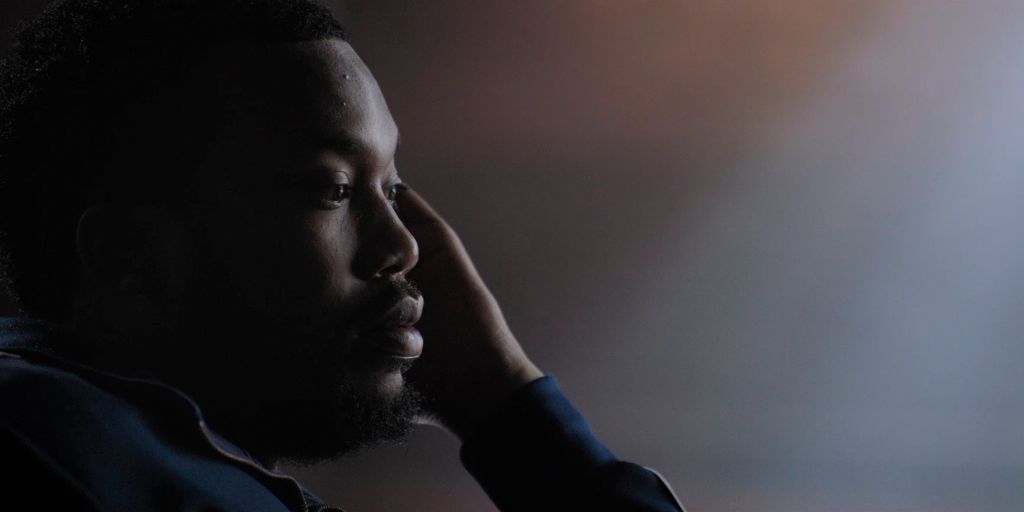 This year’s list of Grammy nominees seems to be dominated by first-time nominees, such as Lizzo, Billie Eilish and Lil Nas X, the three artists who collected the most nods. It’s always wonderful to see new talents receive that special recognition for the first time, but in addition to their honors, there are a number of superstars who are also celebrating like never before today.

A handful of acts who have been charting hits and scoring top-10 albums for years are now Grammy nominees for the first time, and that fact might surprise many people reading.

Throughout the years, Meek Mill has established himself as not only one of the most successful rappers in the music industry but also a powerful activist, and he’s gained the respect of millions around the world for his hard work. Now, he has finally snagged his first Grammy nomination for his most recent release Championships, which is up for Best Rap Album.

One of the most prolific artists in hip-hop today, Gucci Mane scored two top-10 albums during the eligibility period and released countless songs, and after well over 15 years as a famous rapper, he has finally been named a Grammy-nominated musician. Mane is nominated for Best R&B Performance alongside Lizzo (who leads all acts with eight nods) for their collaboration “Exactly How I Feel.”

Ty Dolla $ign has scored dozens of hits both as a lead act and as a featured artist, but it’s his collaborations that have helped keep him in the highest of demand, and now one has given him his first Grammy nomination. The pop/R&B/hip-hop star teamed up with Skrillex and Boyz Noize (who also earns his first nod) for “Midnight Hour,” which stands a fair shot at winning Best Dance Recording.

Throughout the mid-90s, The Cranberries ruled as one of the most popular and innovative rock acts on the planet. The Irish band changed the direction of alternative music with blockbusters like “Linger” and “Zombie,” which remain staples to this day. Despite their success, they were somehow passed over time and time again for Grammys, but as they close this chapter of their careers, they’ve finally been nominated.

The group’s last album, In The End, which was released after the death of lead singer Dolores O’Riordan, is up for Best Rock Album.

The all-female country trio features two musicians who have previously been nominated (Miranda Lambert and Ashley Monroe), and now those stars and their bandmate Angaleena Presley are all potential winners for work they created together. The three artists could collectively win Best Country Album for their third full-length Interstate Gospel … that is, if they can beat out their tough competition: Eric Church, Reba McEntire, Thomas Rhett and Tanya Tucker.

This article was written by Hugh McIntyre from Forbes and was legally licensed through the NewsCred publisher network. Please direct all licensing questions to legal@newscred.com.