One of the most eagerly anticipated movie releases of 2021 is a movie that's already been out for three years.

That movie is "Justice League," a critical and financial flop. The first onscreen pairing of Superman, Batman, Wonder Woman, The Flash, Cyborg, and Aquaman as a collective unit first began by underwhelming fans and critics as much as it underwhelmed at the box office, recording the lowest-grossing weekend box office opening by a movie from the DC Extended Universe and costing Warner Bros. $60 million after failing to break even.

Yet, despite the failure, not only has Warner Bros. decided to go back to that well for an HBO Max-released Director's Cut next year, but the newest version of "Justice League" is actually something that fans have been begging to see for the last three years.

To answer that, we must look at the director at the center of this cut: Zack Snyder.

With a high octane directing style that gave weight to films like "300" and "Watchmen" succeeding, it made sense for Warner Bros. to appoint Snyder as the godfather of their emerging DC Extended Universe. Not only has he executive produced every DCEU film since being hired, but he personally worked behind the camera as director of "Man of Steel," "Batman v Superman: Dawn of Justice," and then, of course, "Justice League."

The production for the latter was marred by constant changes and in-fighting between Snyder and the studio. Most of this was due to backlash from audiences who felt as though the tone and overall look of Snyder's DC films thus far had been too dark and morbid. This was an intentional choice from Snyder in the hopes of separating his work from the "super-high contrast" cinematography of other superhero movies, but nonetheless, Warner Bros. hired multiple names—including Geoff Johns, Jon Berg, and then-Batman himself, Ben Affleck—to oversee re-writes on the script. Many of these changes would take place halfway through production.

Before Snyder even got to the midpoint of the filmmaking process, "Justice League" was hardly a shell of his original vision anymore. Sadly, things got worse for him in more ways than one when his daughter, Autumn, committed suicide at the age of 20. The untimely death of his daughter convinced Snyder to step down from his role as director to grieve with his family. This is a major reason why fans had been begging for the "Snyder Cut" for as long as they have, and why they've continued to support suicide prevention efforts ever since. 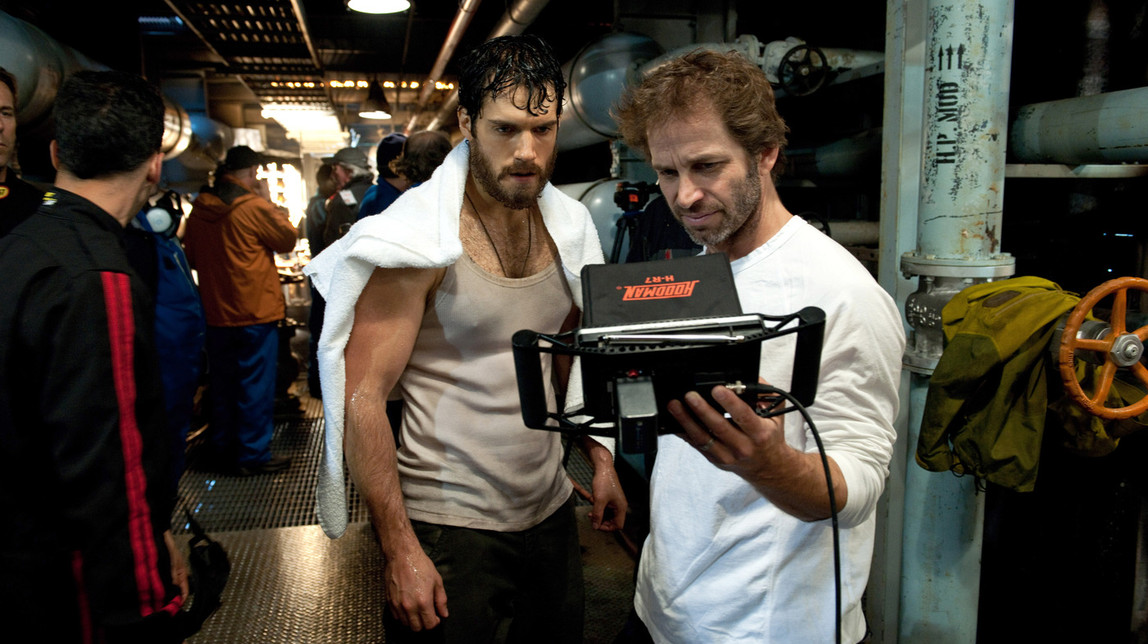 There have been countless instances in film history where a studio and director butted heads in a way that cost the director his original vision for the film. It's rare that the studio is ever forgiving enough to allow a director's cut release after the fact. However, it's not without precedent. Warner Bros. is the same studio that allowed an extended director's cut for "Once Upon A Time in America" after the decision was made for director Sergio Leone's original 250-minute film to be cut down to 139 minutes without his supervision. On the flip side, the same studio has already nixed the thought of releasing a Schumacher Cut for "Batman Forever" earlier this year.

What makes this case with the "Snyder Cut" different from most is because the director was pried away from his vision not by the studio, but because of a family emergency. There's an extra scent of sympathy there in that regard from the fans, even more so considering what we actually got when the film was released. 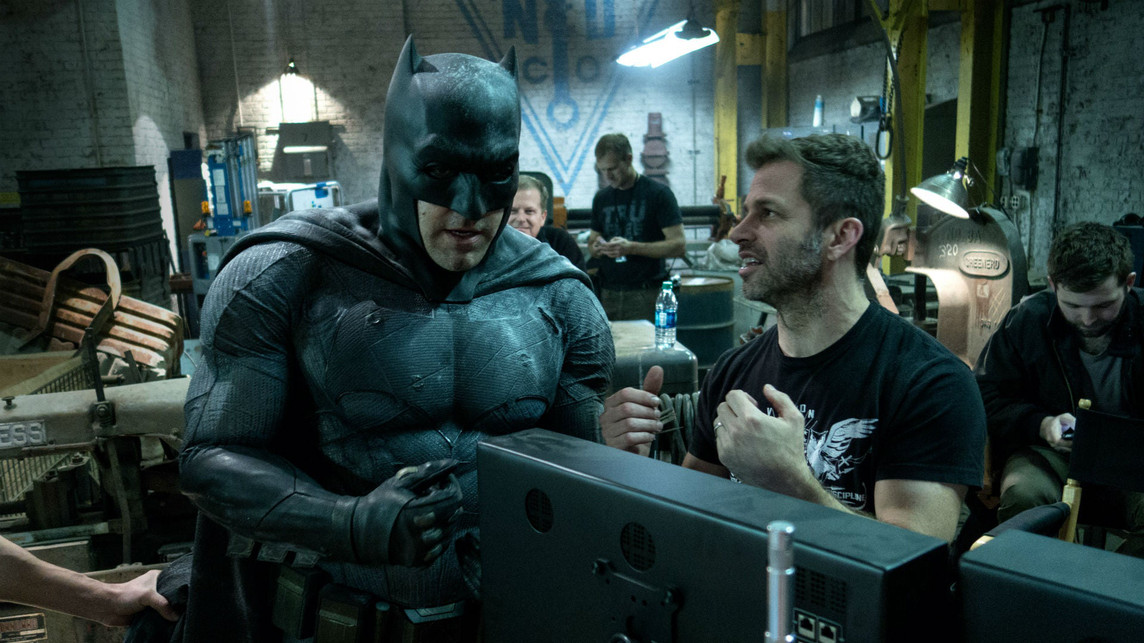 When Zack Snyder left the project, Joss Whedon was hired to replace him as an uncredited director, and in doing so, did his own retouching for the script as well as reshoots of several scenes to fit his own visions. Entire scenes, characters, and even subplots that Snyder had filmed and/or intended to include were suddenly axed entirely from post-production. Many fans have used YouTube videos to call out specific scenes that either feature Whedon's signature style or differentiate greatly from Snyder's scenes used in trailers.

For those who do notice just how stark these differences are, it makes it all the more bittersweet to see the criticisms which the film received upon release. Due to multiple factors, Snyder wasn't able to follow through with bringing his vision to life. Yet, his name will forever be attached to a project that he never even finished. And for those not aware of the more nuanced complexities behind the filmmaking process, Snyder will forever be used as the scapegoat to blame for why the film is bad.

How The 'Snyder Cut' Gained Traction

Shortly after the release of "Justice League" and the negative reception which followed, fans on Twitter created the #ReleaseTheSnyderCut hashtag. It's hard to pinpoint exactly where the movement began and who first created it, but it gained enough traction to make it a top trending topic across social media. Some even went as far as to start petitions to get the Snyder Cut released to the public.

There was a constant debate between fans as to whether or not such a cut even existed, but even if it didn't, people wanted Warner Bros. to allow Snyder the time to finish what he had started. Adding to the speculation were actors like Jason Momoa who — while filling in the blanks from original scenes they filmed which never saw the light of day — attested on Instagram that "the Snyder Cut is [sick]." Snyder himself even suggested his cut existed at a fundraiser at the ArtCenter College of Design’s Ahmanson Auditorium.

One day later, per The Hollywood Reporter, Snyder and his wife/producing partner Deborah both received a call from their agent, who relayed a message from Toby Emmerich, the chairman of Warner Bros. himself: "This is real. People out there want it. Would you guys ever consider doing something?"

At the estimated cost of $20-30 million with no additional reshoots, the Cannes nominated director went back into post-production to edit what we now can call "Zack Snyder's Justice League," a non-canon remix of a 2017 failure. Even though these newly added scenes won't affect the DCEU in any way, the release will provide closure to both the director and fans who wanted to see Snyder's vision hit the screen three years prior.

All because of persistence from fans, the director himself, and even the cast, Warner Bros. was able to recognize the importance of supply and demand enough to answer it. What started out as an inconceivable meme movement will turn into a real thing in less than a year from now, exclusively for HBO Max.