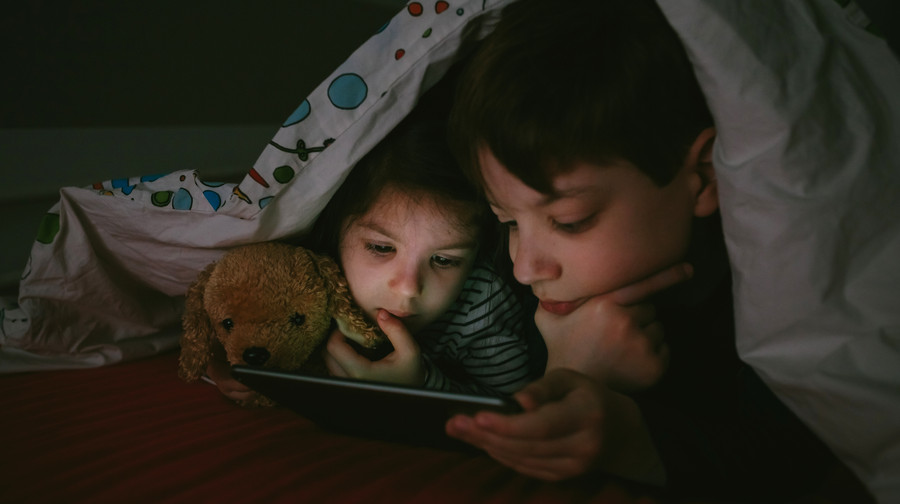 As any parent knows, some nights, it's nearly impossible to get your kids to sleep, and when your regular bedtime routine fails, it might be best to just give in to a late-night movie (bonus points if parents can enjoy it, too). Here are four HBO Max movies most likely to put your kids in the mood to snooze.

"Babe" may be one of the most perfect children's films ever made. A true underdog, risk-above-the-butcher-block story, the 1995 film has all the makings of a classic: An adorable, aww-inducing protagonist, an immensely likable father figure, a cast of equally adorable farm friends, and a reminder that it only takes one person (or tiny pig) to defy the odds and change the world.

Farmer Arthur Hoggett wins Babe at the county fair, and from day one, the piglet does not resign to his destiny. Instead, he takes a penchant for sheepherding and earns the respect of the unruly sheep bunch by treating them with the same respect as all the other creatures on the farm. It's a great lesson to set up sweet dreams on its own. But if Babe's perfectly pitched pig pipsqueak of a voice (Christine Cavanaugh) doesn't lull your little one to sleep, the dulcet tone of Farmer Hoggett (James Cromwell) reciting "That'll do, Pig. That'll do." will at least give them warm fuzzies and sweet dreams once they finally hit the hay.

When "Finding Nemo" feels a bit too manic and stressful for bedtime, try "Ponyo." Based on the premise of Hans Christian Anderson's original "Little Mermaid" fable, director Hayao Miyazaki presents an almost magical reinterpretation of the story with beautifully stylized illustrations of lush underwater vistas.

A few shades darker than Disney's "The Little Mermaid," this film from Japanese animation film studio Studio Ghibli tells the tale of a goldfish princess' forbidden excursion to see the surface world. On her journey, she meets Sosuke (Frankie Jonas), who names her Ponyo (Noah Cyrus), and over time their friendship becomes more and more human. Though Ponyo's father eventually brings her back to the ocean, her desire to live on the surface is so strong that she breaks free, spilling a collection of magical elixirs that endgame Sousuke's village – and her fate. The soft underwater sounds will rock your child to sleep, and the visuals are stunning enough to keep grown-ups wowed in the meantime.

If a bedtime story is part of your usual routine, but you're not up for it one night, we've got just the thing for you. The world's most famous children's books come to life in "HBO Storybook Musicals," a heartwarming animated musical series that combines original storybook illustrations and high-spirited songs from songwriters. "The Tale of Peter Rabbit," "Lyle, Lyle, Crocodile," or "Alexander and the Terrible, Horrible, No Good, Very Bad Day" might be just what both you and your munchkin need to wind down after a long day.

Rise of the Guardians

Generation after generation, immortal Guardians like Santa Claus (Alec Baldwin), the Easter Bunny (Hugh Jackman), the Tooth Fairy (Isla Fisher), and the Sandman protect children from darkness and fear. When evil boogeyman Pitch Black (Jude Law) threatens to ruin children's belief in the Guardians and let nightmares reign, it falls on lost soul Jack Frost (Chris Pine) to save the myth and magic of childhood. A masterfully illustrated and animated film, "Rise of the Guardians" is a superhero tale for the elementary school set. And if Sandman won't put your little one to sleep, we don't know what will!