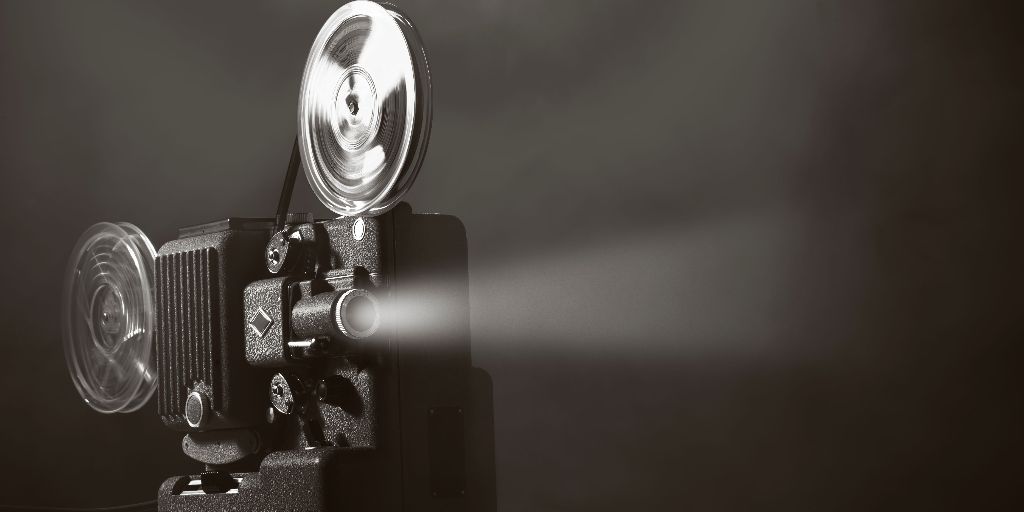 Kirk Douglas Appreciation: ‘I Was Not a Tough Guy. I Just Acted Like One.’

The phrase "golden age Hollywood" describes different, overlapping phases across 125-odd years of film history, depending on who's doing the talking, or writing. Few agree on what years and which stars the "golden age" label signifies.

But death has a way of clarifying the debate.

Kirk Douglas died Feb. 5 at age 103. He was, pretty clearly, the last great male star of his generation.

But the loss of Douglas is larger than that. Now, only Olivia De Havilland remains as an undeniable link to a distant time and place — a reminder of what the shimmer of golden-age stardom really looked like.

Like De Havilland, Douglas was born in 1916, the year of D.W. Griffith's "Intolerance," and Charlie Chaplin's "The Pawnshop." Douglas' parents, Russian Jews, hailed from what is now Belarus. The family grew up in harsh poverty in Amsterdam, N.Y., about 30 miles from Albany. (He wrote about those early years, and later ones, in the 1988 bestseller The Ragman's Son, one of several Douglas memoirs.)

He had six sisters. Born Issur Danielovitch, known in his childhood as Izzy Demsky, Douglas yearned for approval from his alcoholic mess of a father as long as his father lived. Meantime Douglas fought against intolerance, anti-Semitism and his own ego's demands and demons for the hardy duration of his own life.

"There was an awful lot of rage churning around inside me," Douglas once wrote, "rage that I was afraid to reveal because there was so much more of it, and so much stronger, in my father."

On screen Douglas was a lot. Impressionists and comedians adored his simmering-kettle-of-rage intensity, his sudden, explosive blasts of anger, and that distinctive, unsettling smile, signifying so many things, depending on the mood of a scene. Creeping menace. A calculating charm. Serious, carnal ardor, as in his scenes with Jean Simmons in "Spartacus" (1960), the second of two films he made with Stanley Kubrick.

The first was "Paths of Glory" in 1957, a great film, and if "1917" is the only World War I picture you can recall seeing, you're overdue. As the laser-focused man of principle, Col. Dax, hung out to dry by his French superiors in the trenches and battlefields, Douglas barreled through those trenches like a force of nature. Douglas and Kubrick fought frequently on both projects. The battlefields weren't big enough for both egos, but both films were better, in the end, for their off-screen skirmishes.

The physical equipment Douglas brought to the movies made him handsome, but not standard-issue handsome. The plus-sized dimple in his chin, the expansive, jutting jawline, the clench in the teeth added up to a face to remember. "Champion" (1949), a boxing noir — a fine one — gave Douglas his first Oscar nomination. It didn't hurt that he looked like a real boxer, a fighter who never knew when to stop fighting.

The actor, a New York friend of Lauren Bacall's in the salad days of their respective stage careers, needed that inner fire simply to avoid coming off like a sap in his screen debut. In "The Strange Love of Martha Ivers" (1946), Douglas plays the impotent, alcoholic, possibly bisexual husband of Barbara Stanwyck, top-billed as the vicious queen bee and de facto ruler of a factory town without pity. He never again played a character quite so wormy.

Even so, fourth-billed, Douglas made his mark. "You're pretty good," Douglas recalled Stanwyck's telling him late in the shoot, after ignoring his efforts for weeks. "Too late, Miss Stanwyck," he replied. They got along nicely after that.

A year later, in the achingly evocative noir "Out of the Past" (1947), you can see the Kirk Douglas of destiny beginning to crystallize into a fiercely effective screen actor. Off-screen, the lifelong Democrat found himself playfully at odds with Hollywood friends and co-stars such as Stanwyck and John Wayne. On "Spartacus," which he developed, Douglas decided to list blacklisted screenwriter Dalton Trumbo in the credits. Doing so challenged, successfully, the might and wrong of the Hollywood blacklist.

Douglas covered the waterfront and did a little, or a lot, of everything: Westerns, melodramas, ocean-going adventures either for the Disney audience ("20,000 Leagues Under the Sea") or fans of Douglas at his most outlandishly hammy ("The Vikings"). By the time of the early 1960s, his stardom remained bright. But Hollywood was wondering how much longer the flailing studio system would hold out, and how much juice certain genres had left in them.

The Old West was becoming a New West, less certain and fixed in its landscape of right and wrong. Around the time of "Ride the High Country" with Joel McCrea and Randolph Scott, and the modern-day "Hud," with Paul Newman as a sexy rascal, Douglas made one of his favorites, a contemporary story titled "Lonely Are the Brave" (1962). Its depiction of a sturdy, hard-living cowboy at odds with his surroundings and the law felt like a personal statement.

A 1996 stroke devastated his spirit but he continued to work, occasionally. "The harder you run after it, the more it eludes you," Douglas said a few years earlier, in his 1991 AFI Life Achievement acceptance speech. He was talking about success. He caught up with it all the same.

One of my favorite Douglas performances is at the oscillating core of "The Bad and the Beautiful" (1952), director Vincente Minnelli's swank melodrama about a ruthless, charismatic film producer who manipulates, screws over and uses up his friends and colleagues, with a smile. Though the film's original theatrical trailer offers plenty of unleashed, unchained Douglas, in its entirety the performance is very sly and, for Douglas, both understated and undervalued. Minnelli kept urging him to do less, which for Douglas was still plenty. Filming the movie, it felt like not enough to the actor. The results were just right, and Douglas thanked his director for them.

In later years, Douglas rediscovered his Judaism. With his wife of 66 years, philanthropist Anne Buydens, the mostly retired movie star spent millions on refurbishing children's playgrounds all around California, dedicating each one with an honorary trip down the brand-new slide. He joked that he was risking his neck, needlessly, well into his 90s. But maybe that's why he lived to 103: As he did in the movies, so often and so entertainingly, he needed to show people a good time, just by having one.

The actor who was Spartacus was nominated for three Academy Awards as an actor but never took home a statue. That puts the upcoming Feb. 9 Oscars ritual in the right perspective, I think. Douglas gave several of his shrewdest performances in tough, astringent, audience-hostile flops, Billy Wilder's "Ace in the Hole" (1951) and "Paths of Glory" among them.

Money isn't everything. Talent is.

"I was not a tough guy," Douglas told the Guardian shortly after he turned 100. "I just acted like one."

This article was written by By Michael Phillips from Chicago Tribune and was legally licensed via the Tribune Content Agency through the NewsCred publisher network. Please direct all licensing questions to legal@newscred.com.