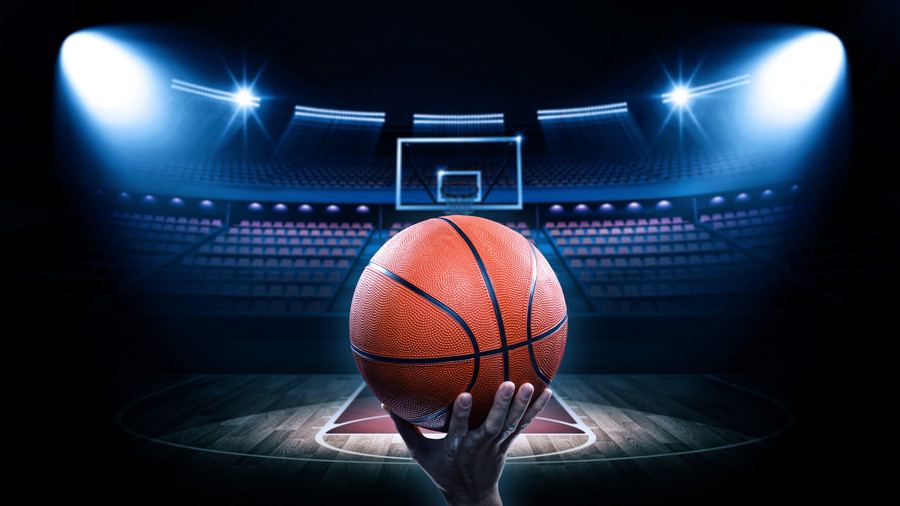 March has arrived, and that means it’s tournament time. It seems absurd that it has already been 12 months since the pandemic robbed us of the basketball heaven that is March Madness (among other things).

For those of us who suffered even more in quarantine due to the absence of 12-5 upsets, buzzer-beaters and bracket-busting Cinderella stories, the fast-approaching Selection Sunday (March 14) is a beacon of hope. The return of the tournament not only promises a level of excitement that the seven-game series of the pros cannot deliver but also represents a return to a semblance of normal life, at least in the sports world.

The one-and-done format allows for just about anything to happen, and year after year we see mid-major programs knocking off Blue Bloods like it’s their job. However, I will attempt to help those looking for some last-minute bracket advice with some insights on who is a real contender, a pretender and a dark horse in this year’s tournament.

Baylor claimed its first Big 12 regular-season title in over 70 years with an overtime victory over West Virginia on Tuesday, March 2. At the time of this writing the Big 12 has seven teams ranked in the top 25, making this one of the most significant conference titles in the country. Jared Butler, Davion Mitchell, and MaCio Teague are as good as any trio of guards in the country, and in the tournament is all about guard-play down the stretch. I would be shocked if they aren’t a No. 1 seed and exit before the Elite Eight. Quite honestly, I thought this team might be unbeatable before their loss to Kansas.

Tuesday was a big day for the Illini as well, as they ran Michigan off their home floor and made a statement heading into the Big Ten Tournament. They did this without arguably their best player, Ayo Dosunmu. Dosunmu can play with anybody in the country, and he is surrounded by a nice complement of guards in Trent Frazier, Adam Miller and Andre Curbelo. Illinois also has a dominant inside presence in the 7-foot, 285-pound Kofi Cockburn, one of the most physical big men in the country. Once again, guard-play will determine a team’s success down the stretch, but the pairing of good guards with a dominant big man gives Illinois the chance to make a deep run.

Oklahoma State has made this list for one reason in particular: Cade Cunningham. The presumptive No. 1 overall pick has dazzled this season, highlighted by a 40-point performance in a win against rival Oklahoma on Saturday. But what sold me on the Cowboys was how they beat Oklahoma again just a few days later when Cunningham did not dominate. Oklahoma State has depth and a great collection of guards, including Avery Anderson and Isaac Likekele. All six of their losses have come in the Big 12, which is really not a negative due to the quality of the conference. When the lights get bright, Cunningham doesn’t shy away, and Oklahoma State fans should feel very secure when the ball is in his hands.

I have not been high on Ohio State at any point this season, and their current three-game losing streak has served as proof of my suspicions about this team. While many of the Buckeyes’ recent losses have been close, they have not shown the ability to close games or their chance to narrow the gap on the conference title. The loss to Michigan State is a bad one, and although neither of the losses to Michigan or Iowa can be considered bad, these are games you have to find a way to win in a close conference race at home. Additionally, Ohio State lacks size in its rotation, and this weakness was exposed against both Michigan and Illinois. The Buckeyes are trending in the wrong direction at the wrong time.

Villanova appears on track to win another Big East regular-season title this year, but this is not saying much. There are only three other teams above .500 in the conference, and Creighton is the only other tournament team. A recent loss to 9-13 Butler does little for my confidence in the Wildcats, and their lack of depth is a major concern. Villanova’s insane amounts of tournament experience, great leadership from Collin Gillespie and great coaching from Jay Wright will get them through the first round or two, but this is not their year to make a run.

Virginia is another team that has experience and coaching, but I simply cannot justify picking past the Sweet 16, if they are lucky enough to get there. The Cavaliers’ two leading scorers are forwards, and I have stated above, guard-play is what wins games at this stage of the season. Kihei Clark has proven he can play on the biggest stage, but it is tough to trust a 5-foot-9 guard to handle constant pressure against bigger guards. The Cavaliers also only have four players averaging above nine points, and one has to wonder where the offense will come from if Hauser or Huff cannot get going.

San Diego State was 30-2 last season before the pandemic hit and cost them a chance at tournament glory with one of the best teams they had ever seen. The Aztecs did not lose a ton from last year, and they will be hungry to capitalize on their chance to compete this season. Matt Mitchell and Jordan Schakel are guys who can score, and the team as a whole can put up points if needed. San Diego State proved they can play with anyone last season, so don’t discount them for being in the Mountain West.

If this name sounds familiar, it should. Loyola Chicago made a run to the Final Four in 2018, making them one of the biggest Cinderella stories in tournament history. This year they have not been able to fly under the radar as much, as they are currently ranked 20th in the AP Poll. Cameron Krutwig, who started at center for the 2018 team, is back and leading the team in almost every statistical category. Loyola has plenty of depth, so look for them to make some more noise this year.

This article was written by Jamison Cook from University of Notre Dame / The Observer and was legally licensed through the Industry Dive publisher network. Please direct all licensing questions to legal@industrydive.com.