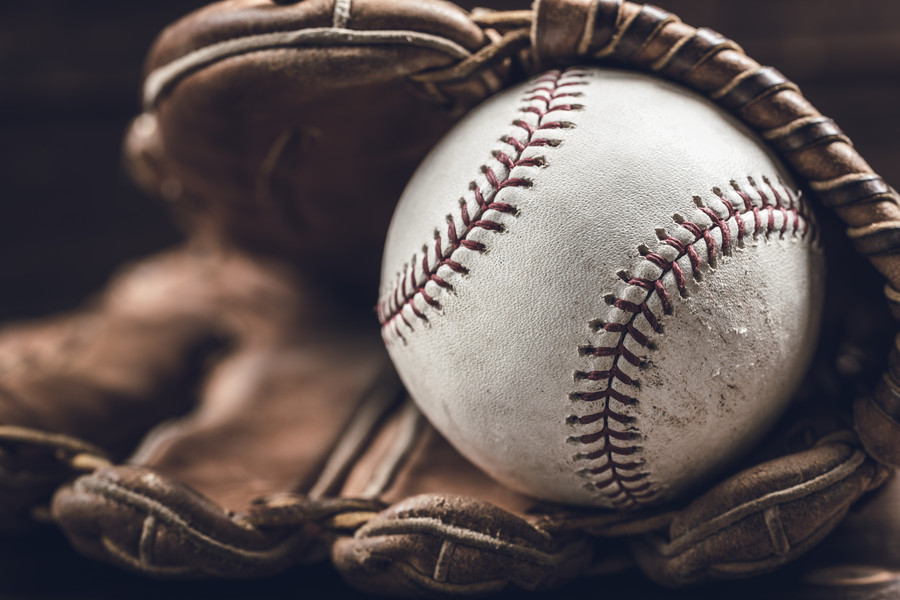 Baseball's own cable network plans to test a new way of broadcasting the national pastime.

When the Cleveland Indians take on the New York Yankee this Sunday at 1p.m. from Progressive Field, a group of former players and current broadcasters on MLB Network will describe the action in a different way. CC Sabathia, Carlos Pena, John Smoltz and host Stephen Nelson will simply talk about the game as if they were watching from their homes, part of a presentation executives call a "Clubhouse Edition."

"It gives you a different kind of access, and it's not going to be your traditional play-by-play and analysis," says Chris Pfeiffer, MLB Network's senior coordinating producer of live events, in an interview. "I think it will be less X's and O's."

The telecast marks the first time Sabathia, a six-time All-Star and former Yankee, will contribute to a national baseball broadcast since his retirement in 2019. And Pfeiffer envisions the former pitcher and Pena, the veteran first baseman, hashing out a 2009 incident when a Sabathia pitch ended up breaking two of Pena's fingers.

"It's just giving the viewer different options," says Pfeiffer. "It's a long season. Why not?"

More sports outlets are testing new ways of presenting games to viewers, tailoring the events for younger audiences, kids and fans who just want to hear the chatter they might hear in a bar or in a friend's basement rather than reams of facts and stats.

ESPN has recently experimented with telecasts that put an emphasis on sports wagering and how action during the game could play out in various bets. ViacomCBS aired an NFL Wild Card game on Nickelodeon that was designed expressly for children to watch with their parents, complete with animated overlays of the outlet's signature green slime.

MLB Network is among the media networks working its way through new formats. In 2020, the network shifted to a "two-box" format that allowed on-air personnel to "whip around" to live look-ins on key moments from other MLB games that weren't in its main broadcast.

MLB Network first started to consider the "Clubhouse" idea when Sabathia mentioned it to Rob McGlarry, the network's president.

"Whenever I watch games with my friends and former teammates, I always say that it would be cool if the cameras were rolling and people could listen to our different conversations," said Sabathia, in a prepared statement. "I'm excited to test this vision out for fans on MLB Network, especially with the game involving two organizations I'm incredibly familiar with."

This article was written by Brian Steinberg from Variety and was legally licensed via the Tribune Content Agency through the Industry Dive publisher network. Please direct all licensing questions to legal@industrydive.com.