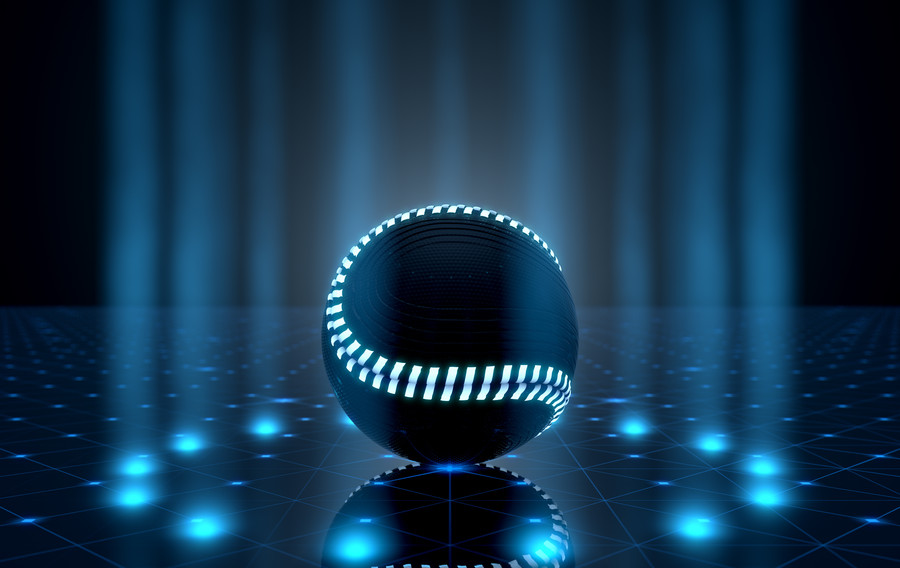 MLB Should Use Mics to Market Players and Broaden Its Audience

Major League Baseball has stumbled onto something brilliant.

It gives its product personality when, for years, it’s lacked it in comparison to other, more popular sports. It makes its slow pace — something league offices have fretted about for years — more tolerable. It provides some palace intrigue and humor during games that some younger and casual fans might otherwise find boring.

Now, it just has to buy in and convince players this is good for them and the game.

On March 2, MLB and ESPN put microphones on two of the Chicago Cubs’ biggest stars during their spring training game against the Los Angeles Angels. Anthony Rizzo and Kris Bryant were mic’d up and provided plenty of fan-friendly commentary, from talking about Mike Trout’s golf swing to singing Selena Gomez lyrics and even throwing some well-deserved shade on the Houston Astros.

The idea was such a hit that Rizzo was trending on Twitter and blogs were popping up in real time while the game was still in progress. Remember, this was a spring training game!

That should be a big flashing light for MLB executives that this idea somehow needs to make its way into the regular season — the league also used this novelty during the 2019 All-Star Game. Understandably, it could be a hard sell for players when games count, but there could be ways to compromise and convince them.

MLB has discussed the idea of putting mics on umpires for the 2020 season, according to ESPN. This would be for the purpose of explaining rules/reviews to fans in the same way NFL officials do. We assume these mics can be turned off and on and would only be used during those times and not in live gameplay.

Some players won’t be on board — at first.

“It makes you a little nervous,” Rockies all-star Charlie Blackmon told Yahoo! Sports after the All-Star Game. “Baseball’s so mental that you kind of use a certain thought process when you play. To use a completely different part of your brain and try to carry on a conversation, it totally changes the game.”

But unlike the ESPN telecast March 2 and the All-Star Game last summer, broadcasters don’t have to have conversations with the players. The mics can just run during the game as players talk strategy and talk to each other casually. Aside from wearing the actual mic, which can be made to be very compact, it would not disrupt what they normally do.

MLB could do things like give teams and players editing rights to their clips, so they have a say in how they come off to the public. Ideally, in-game social media posts and TV broadcasts is where this works best, so maybe MLB will go with safer clips then, and after games present the players with others they’d like to share on social platforms.

They could even do a weekly show or segment with the best clips, similar to what the NFL does with its players.

If this helps players brand themselves, chances are they will come around. Especially younger stars who have yet to hit their massive paydays, because personality in sports sells and creates money-making opportunities off the field.

This is a wonderful, long-term idea. Baseball could join the NFL in doing it, and with baseball’s slower pace, the sport is the perfect candidate to innovate in this way.

Baseball has a fan-base problem. It’s not diverse enough, it’s not young enough. MLB knows this. These mics could be a way to stand out from the other sports and market baseball players and their personalities in a new way.

This could be a major win for the league. It just has to do it.

This article was written by Anthony Witrado from Forbes and was legally licensed through the NewsCred publisher network. Please direct all licensing questions to legal@newscred.com.