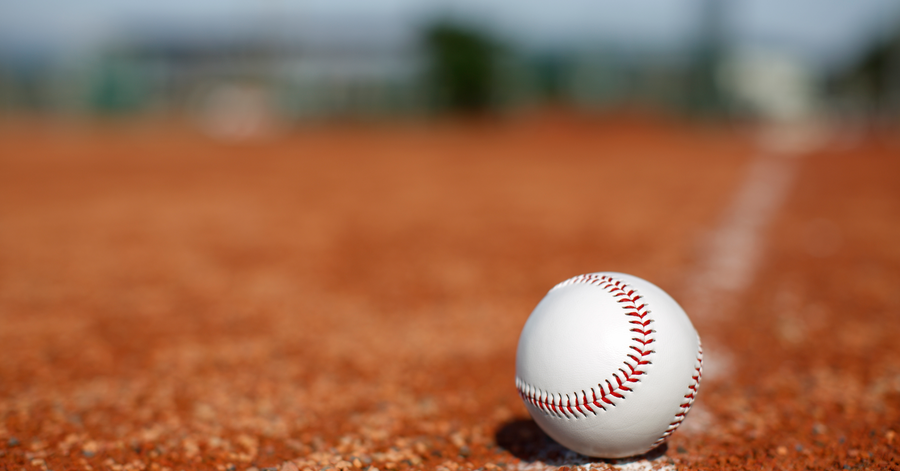 Another July 31st has come and gone, and the MLB trade deadline is in the books. While the flurry of trades was devoid of any true superstar (aside from Manny Machado last week), there were some moves made that could significantly shape the rest of the season.

The biggest wheelers and dealers were in the AL East. While the Yankees and Red Sox made moves to solidify their lineups, rotations and pen, the Orioles and Rays have depleted their teams.

The Yankees have acquired LHP J.A. Happ from the Toronto Blue Jays in exchange for INF Brandon Drury and OF Billy McKinney.

The biggest deal was the Chris Archer trade. The Rays dealt their ace to the Pittsburgh Pirates, a team looking to jump into the Wild Card fray. The Buccos dealt two prime pieces in OF Austin Meadows and SP Tyler Glasnow.

The NL West had their share of big deals as well. The Dodgers continued to bolster their squad by adding the slugging Brian Dozier and a strong arm to their bullpen in John Axford. These moves, plus the gem of Machado proves the Dodgers are all in on this season.

#Dodgers close to acquiring Brian Dozier from #MNTwins, sources tell me and @DanHayesMLB.

But the Dodgers will still have Arizona to answer to. The D’Backs added two very strong arms to the bullpen (Jake Diekman and Brad Ziegler) as well as young upstart Eduardo Escobar to replace the injured Jake Lamb at 3B (he's also great at Twitter). The Snakes won’t go quietly and will be a tough out for the Dodgers.

The NL Central also had a few big deals go down. The Cubs added veteran starter Cole Hamels as well as power arm Brad Kintzler as they try to fight off the Brewers, who are hot on their tails in the division. The Brew Crew also went out and made some significant moves. They were able to dip into the Baltimore Orioles fire sale and grabbed Jonathan Schoop. He and the other addition of Mike Moustakas from the Royals will make an already potent offense even that much tougher. They also added veteran Joakim Soria to an already strong bullpen. The Brewers aren’t going anywhere and will be a fun team to watch in October.

Source confirms Brewers trade for Jonathan Schoop. Luis Ortiz (Brewers No. 7 prospect per @MLBPipeline) is part of the return to Baltimore.

Cole Hamels officially joins the @Cubs, three years and two days after his no-hitter at Wrigley Field. @Rangers acquire RHPs Eddie Butler and Rollie Lacy and a PTBNL in the trade. @MLB @MLBNetwork

There were a few other trades made by contenders to round out their teams for the stretch run. Should make for an exciting end of regular season and post season.

#Mariners sending Bryson Brigman and international cash to the #Marlins in exchange for Cameron Maybin, source tells The Athletic.

#Indians acquire Leonys Martin from the #Tigers in exchange for Willi Castro, sources tell The Athletic.

Sign up for MLB Extra Innings on DIRECTV and follow the pennant races through the rest of the season. Plus, check out our regional schedule to see what games are available in your area.