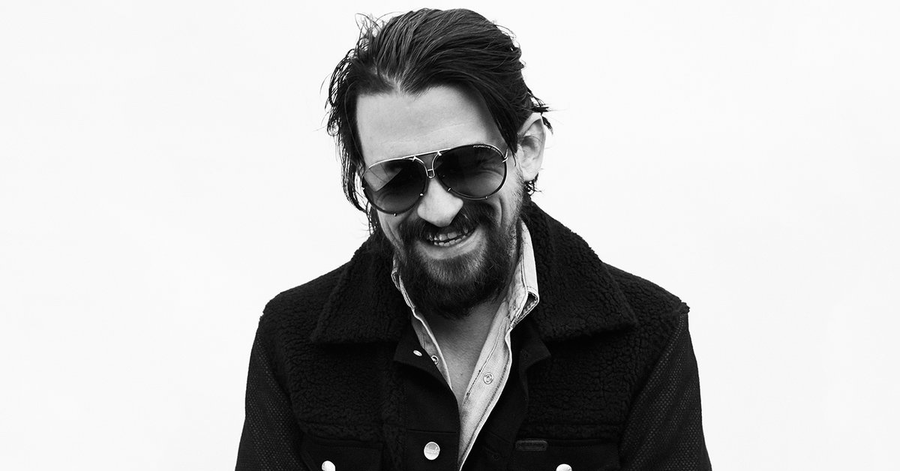 We’re back with more music! See all the albums that are set to release this Friday 8/10 and get ready to stream all these new songs into the weekend. From country to indie-rock, we’ve got you covered on all things music this week.

Also coming out this week is Shooter Jennings’ eighth studio album, Shooter. The Nashville-native shows off his classic country twang in each and every song. 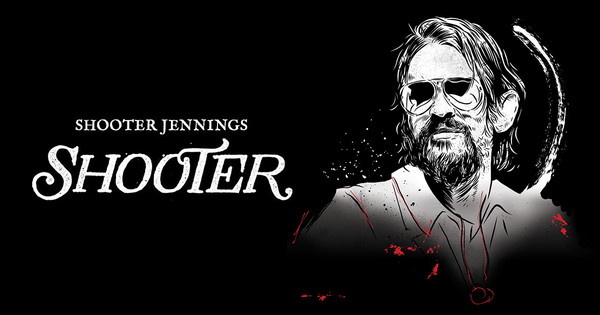 So far, fans have been loving the album’s three singles, "D.R.U.N.K.", "Fast Horses & Good Hideouts", and "Rhinestone Eyes", so it’s safe to say that the rest of the album won’t disappoint. Preorder the album now and, if you like what you hear, be sure to catch Shooter on the last leg of his 2018 Tour!

Next up is indie-pop singer Jason Mraz’s new album, Know. Over the past two decades, the GRAMMY-winning artist has gone from singing in cafés to filling up arena’s worldwide. And now on his sixth album, Mraz continues to deliver great messages in his upbeat and feel good melodies. The album, featuring hits like "Have It All", "Unlonely", "Might As Well Dance", and "More Than Friends" (ft. Meghan Trainor) will likely be debuted at his Citi Concert appearance on the TODAY Show on 8/10, so don’t miss it!

Also releasing August 10th is Miles Kane’s album, Coup de Grace. This is the third solo album for the British indie-rock artist and co-front man of the Last Show Puppets. 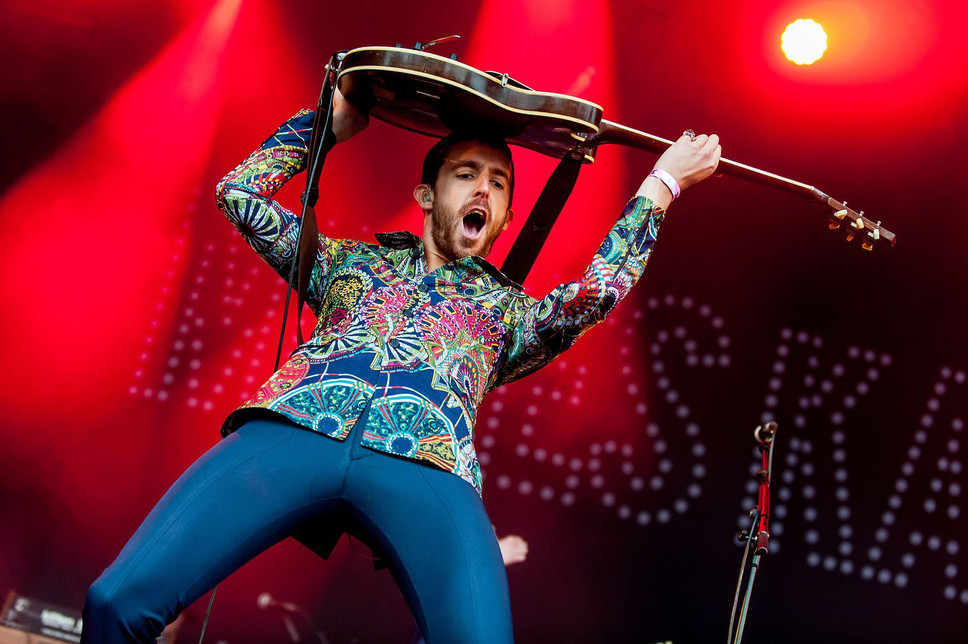 The record has an edgy, old-school feel and features collaborations from artists like Lana Del Ray and Jamie T. With this album, I think Miles will further solidify his identity as a solo artist and prove, yet again, that he’s got talent in his own right. Be sure to check out the album’s singles, "Cry on My Guitar", "Loaded", and "Coup de Grace", before the full album drops. And, don’t miss Miles on tour through the end of the year!