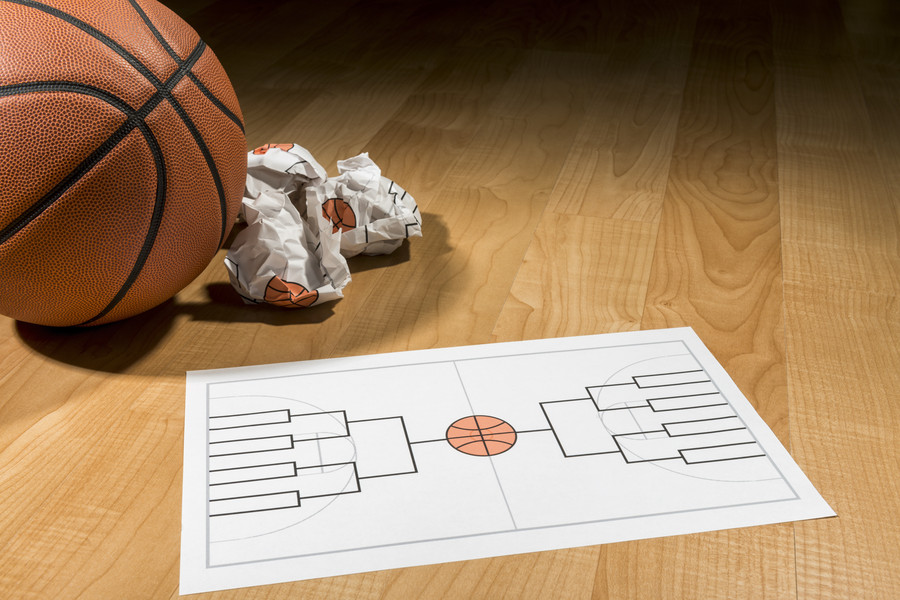 At long last, March Madness is here. This year's NCAA Tournament kicks off with the First Four games on Tuesday and Wednesday, before the round of 64 begins on Thursday. This year’s tournament, like all others before it, features plenty of star power, some returning heavyweights, and a few intriguing possible upset candidates.

The full NCAA bracket was released on Sunday evening. Here’s everything you need to know about who to watch, which teams have a chance to go far, and who has a right to be upset about being left out of the action.

Who will lead their team to the promise land this year and cut down the net? pic.twitter.com/xqDCTf4aeU