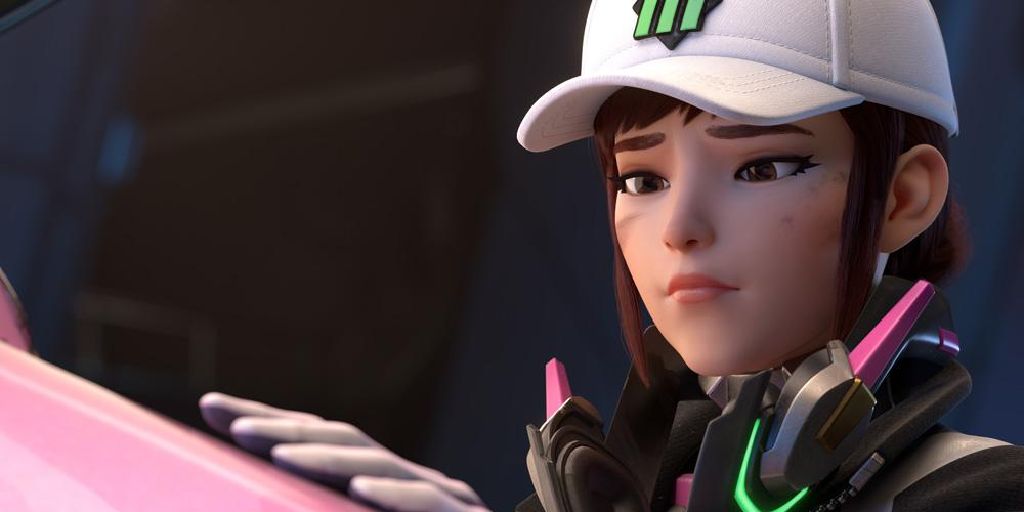 Despite having so many beloved IPs at its disposal, Blizzard has rarely branched out into other media besides video games for the most part (we try not to talk about the "Warcraft" movie). But that could be about to change in a big way.

While the rumored "Call of Duty" movie is supposedly on hold right now (as are half of video-game movies in production, it seems), there might be some more interesting projects in the works.

This information comes from the LinkedIn profile of none other than the co-president of Activision Blizzard Studios, Nick van Dyk. He previously served as producer on the Netflix "Skylanders Academy" series, and it appears there may be more in store.

One is a "Diablo" series in pre-production at Netflix, which will be “rendered in anime style.” This has been rumored previously, but obviously a big deal to see it in print here.

The other is the statement that van Dyk has “developed and sold an animated series based on Blizzard’s Overwatch franchise.” While Blizzard has been making animated shorts for ages and this concept has always been suggested, this is the first we’ve really heard about an actual "Overwatch" show coming to fruition. While the listing does not say who the series has been sold to, it still seems like Netflix is a pretty safe bet between the "Skylanders" show and the upcoming "Diablo" project.

What to make of these developments?

The "Diablo" anime is interesting, and immediately makes me think of Netflix’s Castlevania" anime, and I wonder if it could possibly be handled by the same team, given the obvious similarities. Before "The Witcher", the "Castlevania" series was something you could point to and go, “Look, a genuinely good video-game adaptation,” and I am hoping that we could see the same sort of quality from a "Diablo"series. I’m not sure where it would start, exactly ("Diablo 1"?) or if it would be directly based on the events of the games at all, merely using the world as a base for a new story, perhaps. Unlike "Castlevania", there is no central named player hero, there are just the Nephilim classes, which would have to be developed into individualized characters in their own right.

An animated "Overwatch" series is potentially an even more interesting topic, given that it’s Blizzard’s flagship IP these days and Blizzard has already been producing high-quality animated "Overwatch" content for years. What I’m curious about here is if “animated” is, again, possibly anime, or if Blizzard will actually be animating a full series in the same style as the existing "Overwatch" shorts we’ve already seen. Aka something that more closely resembles Pixar or Disney style animation.

That would be the more costly option, but it would be rather weird to have all those shorts as a base and then totally flip the animation style for a series. But with how many shorts there have been, that’s probably the full length of a short animated series already, if you add them all up.

I think this is a great idea for Blizzard, as it has not taken advantage of the potential of its own IPs to date. I think the relative failure of the "Warcraft" movie might have scared Blizzard off, but I think it is correct to realize that its various games may work better a.) on streaming service TV, and b.) as animated series.

And I really look forward to seeing what both a "Diablo" and "Overwatch" series could potentially look like, if these listings pan out.