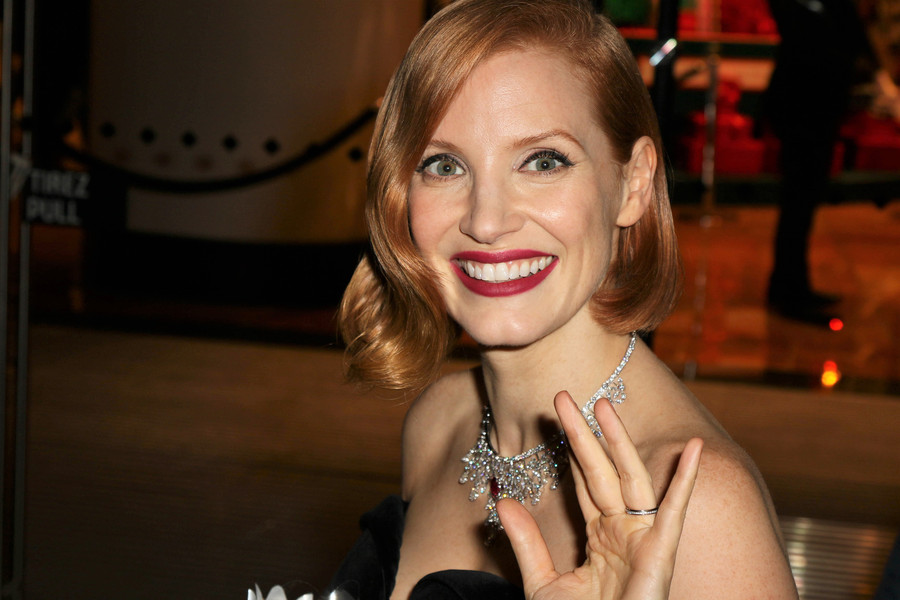 Netflix aquires The Division with Jessica Chastain and Jake Gyllenhaal

The streaming service has bought distribution to Ubisoft's adaptation of Tom Clancy's 2016 video game with the 'Dark Phoenix' star and 'Brokeback Mountain' actor attached to star and produce in the film.

The news of Netflix's acquisition was announced Monday (10.06.19) at E3 at the Los Angeles Convention Center during Ubisoft's panel.

David Leitch is on board to direct the film - which is based on the online-only, role-playing video game which currently has more than 20 million players and recently announced a sequel - while Rafe Judkins will adapt the screenplay.

The game is set in a near future New York City in the aftermath of a viral pandemic virus spread via paper money on Black Friday - players are Special Agents of the Strategic Homeland Division tasked with helping rebuild its operations in Manhattan and investigate the nature of the outbreak, and combat criminal activity in its wake.

The dystopian film will follow a group of civilians who are trained to operate in catastrophic times and attempt to save who and what remains in the city.

Chastain, 42, is currently starring in the latest film in the 'X-Men' franchise, 'Dark Phoenix', which follows Sophie Turner's Jean Grey as she transforms into one of the most powerful mutants in the series and is quickly manipulated by Jessica's Vuk, the leader of a shape-shifting alien race known as the D'Bari.

Gyllenhaal will soon be seen in Marvel's 'Spider-Man: Far From Home' as the villain Mysterio battling Tom Holland's Peter Parker in the film.

This article was from BANG Movies and was legally licensed through the NewsCred publisher network. Please direct all licensing questions to legal@newscred.com.