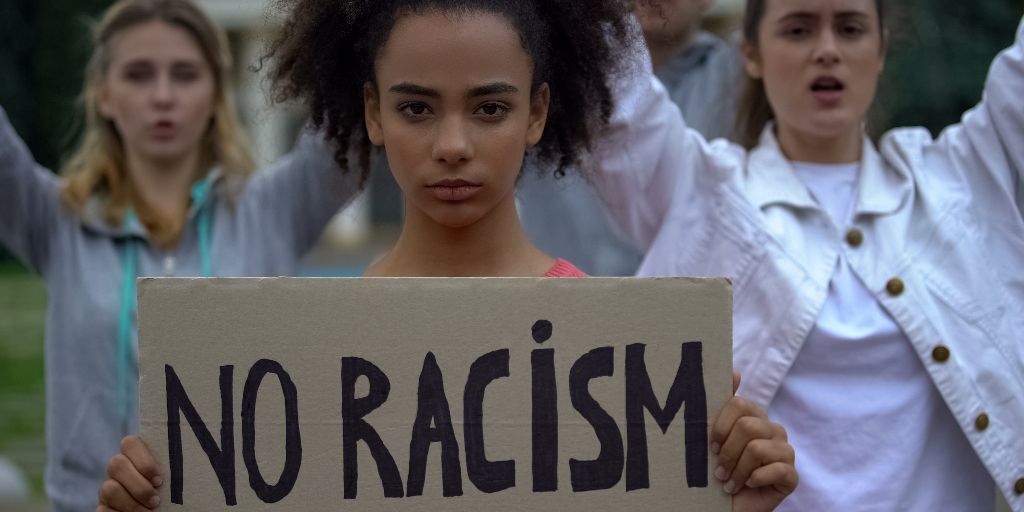 Film and television can be powerful tools in the fight against racism. And, in light of the recent Black Lives Matter movement around the world, many people are turning to these resources to learn more about systemic racism experienced by black people. In response, Netflix released a collection of 45 films and television shows that elevate the work of black creatives and highlight these problems.

The titles include 13th, Da 5 Bloods, Mudbound, Moonlight, Dear White People, Pose, and All American. On Twitter, the streaming service announced the collection writing, "When we say "Black Lives Matter," we also mean "Black storytelling matters." With an understanding that our commitment to true, systemic change will take time — we're starting by highlighting powerful and complex narratives about the Black experience."

They continued, "When you log onto Netflix today, you will see a carefully curated list of titles that only begin to tell the complex and layered stories about racial injustice and Blackness in America."

In the replies, many people agreed that this was a good start but also pushed the company to do more than just curate a collection.

"But instead of just curating the relatively few we've managed to fight to make over the years, FUND new Black films and TV series. HIRE Black creatives and not just actors. Writers. Directors. DPs. Editors. Make a commitment to giving us new opportunities," writer and director Melody Cooper wrote.

The point Cooper brings up is important and runs throughout the entertainment industry. Over the last few weeks, several creatives have come forward to share their stories of discrimination and tokenization in their careers. Hopefully, this collection is the beginning of significant changes to come in film going forward.

This article was written by Alyssa Hardy from InStyle and was legally licensed through the NewsCred publisher network. Please direct all licensing questions to legal@newscred.com.

An excellent documentary shines a light on hidden truths and ...