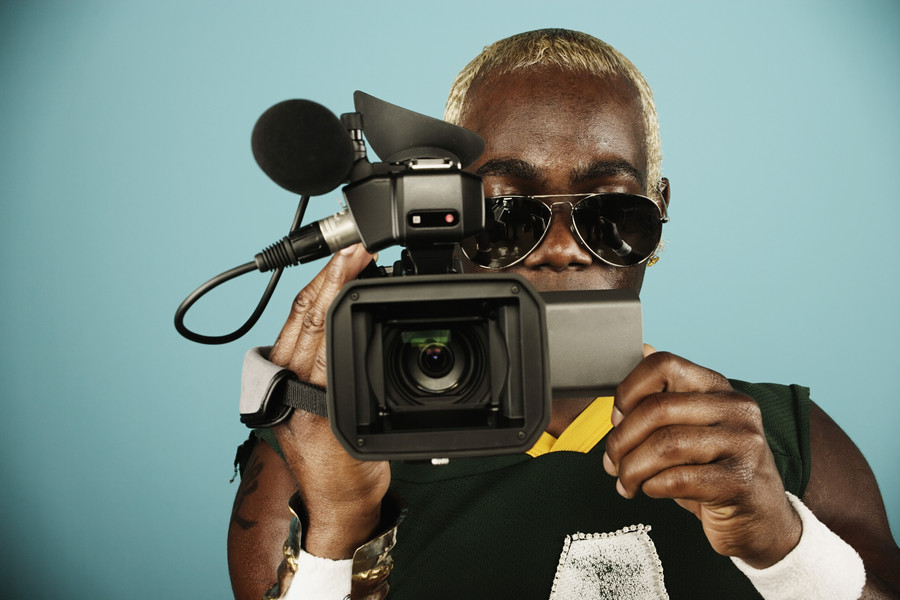 Netflix is partnering with Ghetto Film School on a fellowship program that aims to give up-and-coming documentary and nonfiction filmmakers a major career boost, particularly for people of color.

The Los Gatos, Calif., streaming giant and the nonprofit, which has locations in New York, Los Angeles and London, on Monday opened applications for the yearlong program, which will be run out of L.A.

Those chosen for the Netflix Nonfiction Directing and Producing Fellowship will be placed on the company's unscripted and documentary shows and work under guidance of creative executives behind programming such as "Chef's Table," "Love Is Blind" and "We Are: The Brooklyn Saints," Netflix and Ghetto Film School said.

Although the fellowship is open to applicants across all demographic groups over age 21, "a central focus of the fellowship is to create opportunities for burgeoning nonfiction directors and producers who tell stories from the BIPOC [Black, Indigenous and people of color] perspective," they said in a statement.

In addition to having participants shadow directors and producers, the curriculum will include virtual master classes and networking sessions with industry executives. Fellows will receive a stipend as part of the program, which is fully funded by Netflix.

Organizers did not reveal the budget for the fellowship or say how many applicants will be accepted, though it will be a select group. The application deadline is April 26.

The fellowship is part of a broader pledge by Netflix to invest $100 million during the next five years in groups that help advance people of color and other underrepresented groups in the film and television industry, as well as its own diversity and inclusion initiatives. The promise comes after Netflix, during last year's protests against police brutality and racism, said it would donate $5 million to groups including Ghetto Film School and Black Public Media.

Netflix announced the larger program while simultaneously releasing an extensive report it commissioned and funded from the USC Annenberg Inclusion Initiative, which studies diversity issues in Hollywood.

The report, which covered U.S.-based Netflix movies and shows released in 2018 and 2019, gave the streamer high marks compared with its peers in some areas, including female directors, and noted improvement over time in key areas.

But the study also found a high percentage of movies and shows that lacked representation of certain groups, including LGBTQ characters and people with disabilities. Latinos were severely underrepresented in Netflix shows and movies on camera and behind the scenes, the report said.

USC's report did not cover Netflix's documentary and reality TV business, which has been booming in recent years with shows including "Cheer," "The Goop Lab With Gwyneth Paltrow" and "Blown Away." Its popular documentary films during the last couple years have included Higher Ground's "Crip Camp" and "The Social Dilemma."

"There's a need for amplifying the voices of these producers within the spaces of these production companies," said Sharese Bullock-Bailey, chief strategy and partnership officer at Ghetto Film School. "This is a specific call for talented and passionate producers and directors who have experience and bring great value to the fellowship."

This article was written by Ryan Faughnder from the Los Angeles Times and was legally licensed via the Tribune Content Agency through the Industry Dive publisher network. Please direct all licensing questions to legal@industrydive.com.