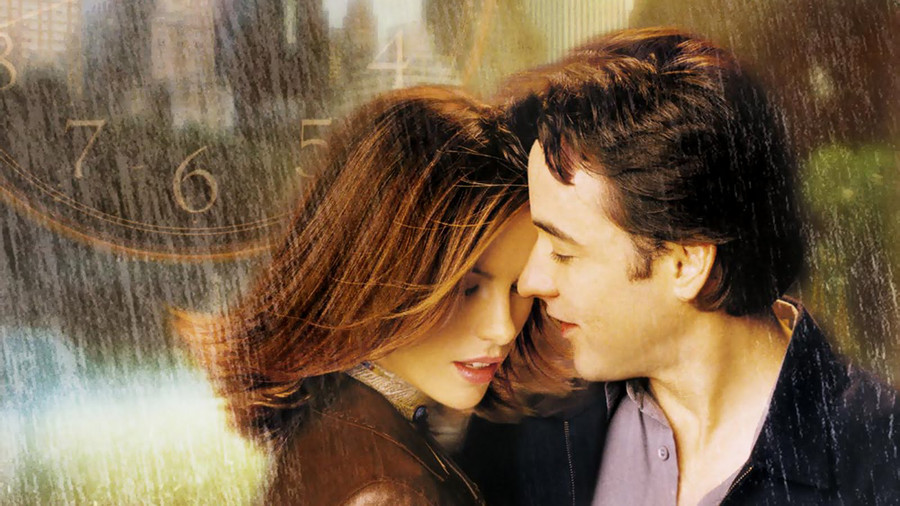 There’s no time like the holidays to grab a blanket and get comfy on the couch with some movies. This list of nine has something for everyone, with classic comedies, action flicks, rom-coms, dramedies – and a timeless favorite the whole family can enjoy. Get into the Christmas spirit and grab some milk and cookies when you stream the following films.

This John Hughes buddy comedy stands the test of time, making it a rewatch favorite year after year. Steve Martin and the late, great John Candy are at their comedic heights as an ill-fated duo trying to make it home for the holidays despite a series of hilarious mishaps and misadventures. This 80s classic – now available on HBO Max – is sure-fire fun for the whole family.

Detective John McClane (Bruce Willis) is just trying to patch things up with his wife back on Christmas Eve, when he gets caught in a terrorist-takeover-hostage situation that has kept audiences glued to their screens for generations. Featuring late, great bad guy Alan Rickman as evil mastermind Hans Gruber and everyone’s favorite Reginald VelJohnson as LAPD Sergeant Powell, it’s no wonder “Die Hard” continues to be an action holiday favorite for so many. And, fans, worry not: “Die Hard 2” and “Die Hard With a Vengeance” are also ready and waiting to stream on HBO Max.

One of Chevy Chase‘s finest, “Funny Farm” is a side-splitting story about a husband and wife who decide to trade in the big city for a life in the countryside. Their idyllic daydreams are quickly shattered by homeowner issues, rude locals, questionable cuisine, a manic mailman, and a host of other problems. But when they get ready to sell the house to an unsuspecting couple, the picture-perfect Christmas they create might fool more than just the buyers.

It wouldn’t be Christmas without everybody’s favorite Macaulay Culkin movie. When his family leaves for Paris without him, little Kevin has to fend for himself before mom Katherine O’Hara can make her way back amidst holiday travel delays. And if shopping and cooking for himself weren’t enough, he’s got to protect his house and himself from two small-time crooks (Joe Pesci and Daniel Stern) who’ll wind up wishing they skipped his house.

Tim Burton’s Christmas-time take on Gotham’s Caped Crusader features an unforgettable Michelle Pfeiffer as Catwoman along with Danny DeVito as the fearsome Penguin and Michael Keaton in his second and final turn as Batman himself. With Burton’s singularly dark imagination, the character’s backstories come to life across this action-packed 90’s holiday favorite – a feast for the eyes and the ears with Danny Elfman’s original score.

The epitome rom-com of the early aughts, “Serendipity” follows the story of Kate Beckinsale and John Cusack, who spontaneously meet while Christmas shopping in New York City. One thing leads to another, but despite their instant connection (and the fact that they’re both attached), she decides to leave love up to destiny. Will their lives continue on as planned, or will they tempt fate and meet again? Molly Shannon, Jeremy Piven, and Eugene Levy add lots of laughs in supporting roles.

An all-star cast heads up this dramedy with Sarah Jessica Parker and Dermot Mulroney as a mismatched couple going home for the holidays. He’s getting ready to propose, but when his uptight girlfriend butts heads with his free-wheeling family – mom (Diane Keaton), dad (Craig T. Nelson), sister (Rachel McAdams) and brother (Luke Wilson) – the relationships begin to unravel. And just in time for Christmas dinner.

Feeling like a slasher flick, but still want to stay in the holiday spirit? Last year’s “Black Christmas” follows a group of sorority sisters as they fall victim to an anonymous stalker one winter break. Turning the damsel-in-distress trope on its head, this band of weapon-wielding young women decides to take things into their own hands. Traditions will burn and men will suffer; all under the glow of holiday lights.

Paul Feig’s latest rom-com stars GoT favorite Emilia Clarke as a downcast lady-baby working as an elf at a year-round Christmas shop in central London. Her job’s on thin ice and she’s newly homeless, but when she meets the kind (and dashing) Henry Golding, she’s inspired to grow up and start taking care of herself. A special twist infuses this film with Christmas magic, in a story co-created by Emma Thompson, who also co-stars at Clarke’s mother.