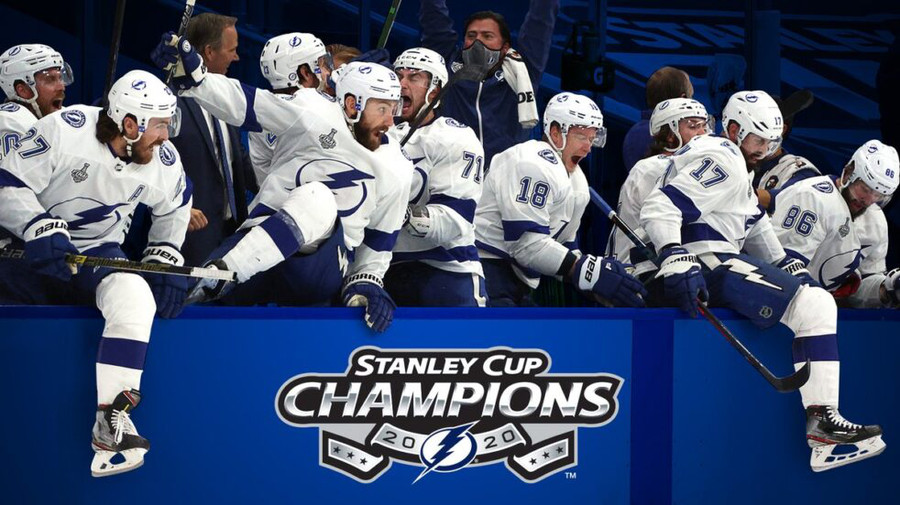 This hockey season will be a season like no other. Amidst the ongoing pandemic, players from the 31 teams in the National Hockey League take the ice in hopes of taking home the prized Stanley Cup.

This year’s shortened season comes with various changes in response to player safety. The revamped four divisions renew long-standing rivalries, and the teams in each division will play 56 divisional games shortly followed by the Stanley Cup playoffs. This cuts the normal 82-game season by 26.

During the offseason, the NHL Board of Directors devised a new plan to safely return to play, while also making this season a bit more exciting than usual. For the first time in the league’s 104-year history, the seven Canadian teams will face off in an all-Canadian division. This decision is mainly in light of Canada’s border restrictions preventing non-essential travel, but now these teams will face off against each other nine or ten times this season. Last year, when finishing the 2019-2020 season, the NHL used a bubble format that took place exclusively in Canada because of their restrictions.

Apart from the excitement up North, the 24 American teams have found themselves split into three divisions of eight teams apiece. These teams will face each team in their division eight times, highlighting some intense rivalries this season while inciting some new ones.

Perhaps the most exciting division this season is the East, already proving so with consistently close games that come down to the wire each night. This division packs rivalry games such as Pittsburgh-Washington, Boston-Philadelphia, and the New York teams that now meet again and again this season. With a season as short as it is, every point and every win are crucial. Within the first eleven days of the season, 21 games have already come to a deciding overtime or shootout.

This season’s roster situation looks a bit different this year. In order to minimize outside interaction, the NHL allows only 23 skaters and three goalies. This includes a 20-man roster for games and a six-man “taxi squad” that travel with the team and fill in for any COVID-19 positive players.

As any sports league operating in the pandemic, the NHL has already had their share of outbreaks. Just days before the season started, the Dallas Stars had 17 players and staff test positive for COVID-19. While this has been the largest incident so far, similar situations have come about resulting in a few postponed games.

The playoff bubble previously used in the 2020 Stanley Cup playoffs asked too much of the players and was not cost effective, so reducing travel to two-game stints and regional play while implementing COVID-19 protocols was deemed the best option for all parties. Another NHL first comes in the form of adding advertisements to player helmets on ice to try and make up for lost revenue last season.

Because of the new four-division playing structure, the format of the Stanley Cup Playoffs required changed. Revised divisions eliminate the usual Eastern and Western conferences and the wild-card teams hunting down a playoff spot from the latest playoff structure realignment. Instead, the top four teams from each division will be seeded, where the first-seed plays the fourth-seed team and the second-seed hosts the third-seed team in the first round, then winners play out the second round.

During the early part of the pandemic, the NHL announced a 32nd franchise to begin play in the 2022-2023 season, the Seattle Kraken. They will have activity this season though. On July 21t, Seattle will make one draft selection in an expansion draft from each of the 31 current teams that release a limited selection of players. This will give the Kraken a set of NHL experienced players to ensure they do not only build their roster from inexperienced players out of the normal NHL Draft. No matter the outcome, 2021 is shaping up to be quite the year in the world of hockey.

This article was written by Alex Dubé from Georgia Tech University / The Technique and was legally licensed through the Industry Dive publisher network. Please direct all licensing questions to legal@industrydive.com. 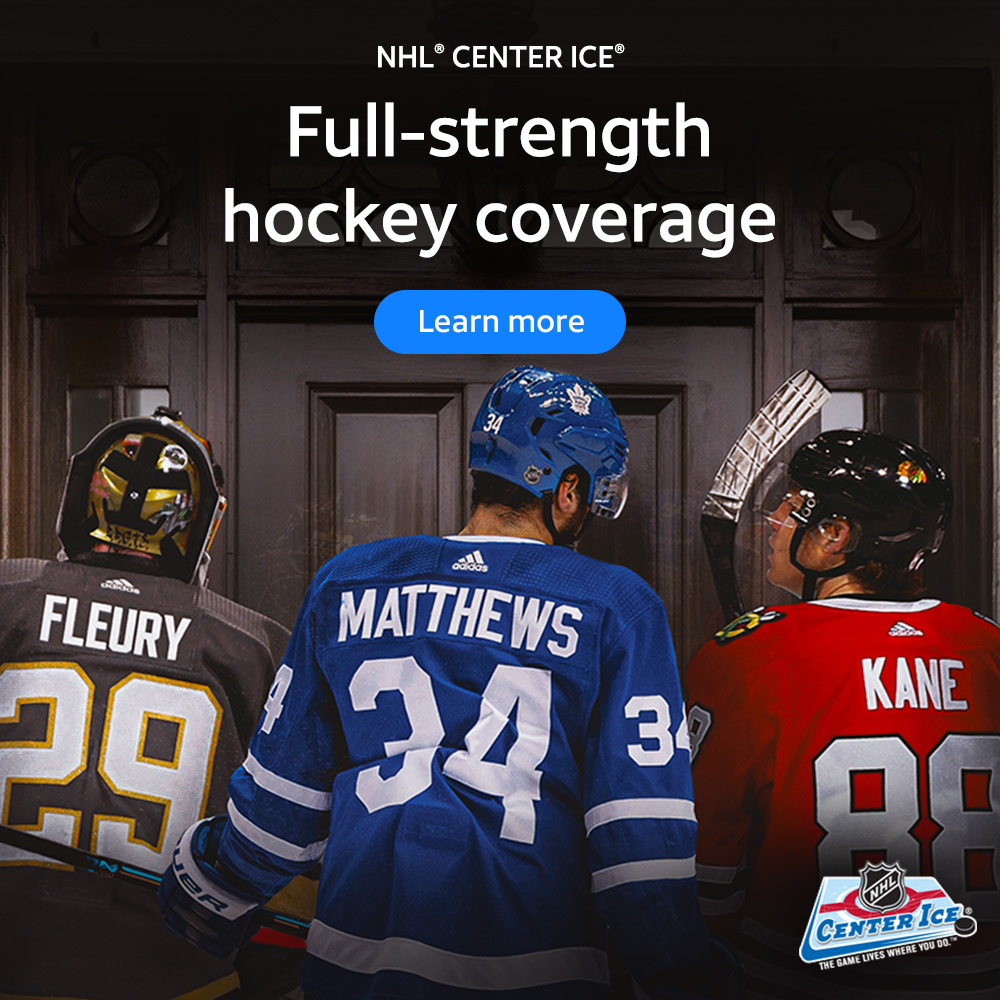