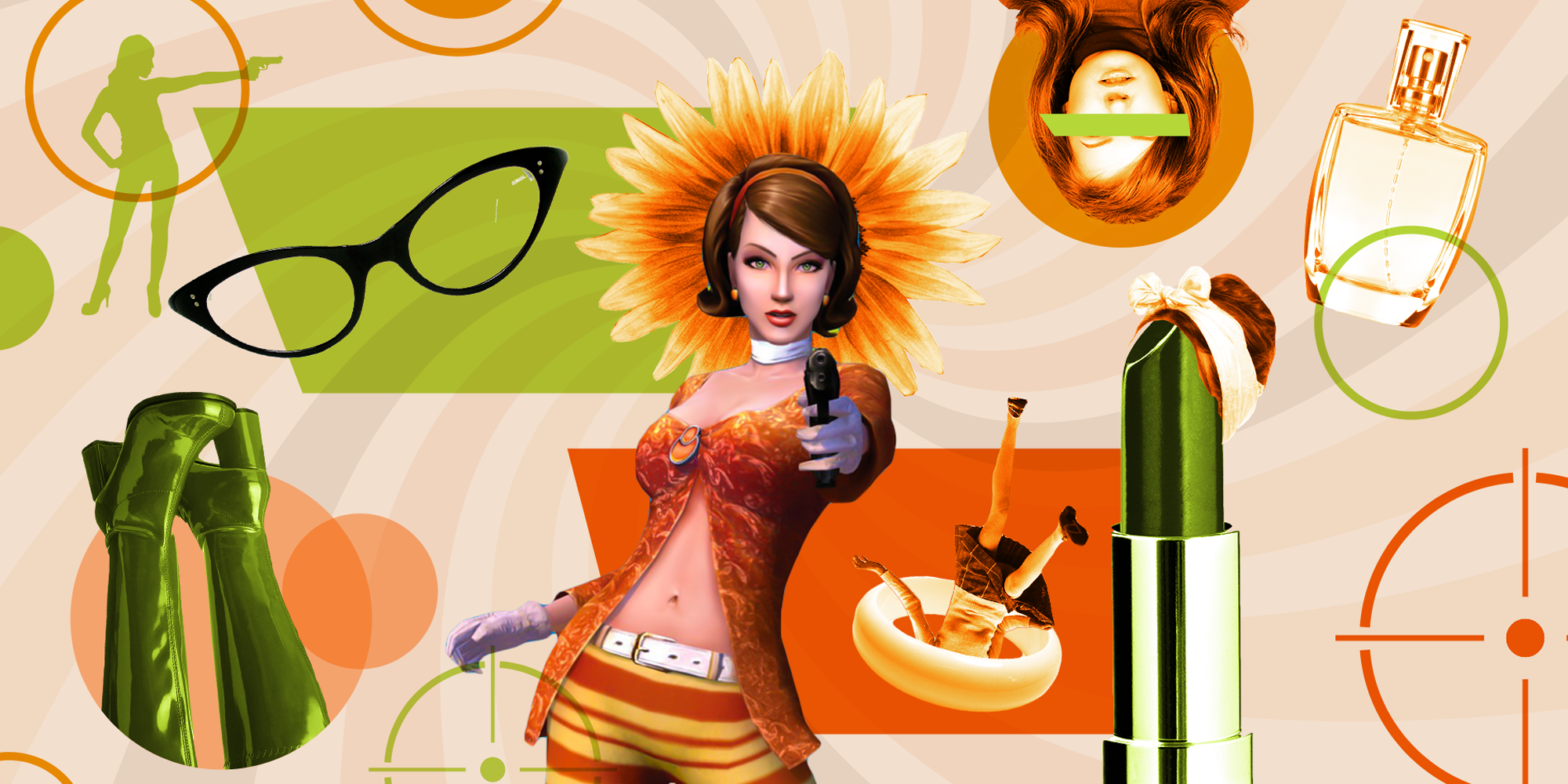 When it comes to spy-centric fiction, all we typically get is James Bond, Mission: Impossible, or films and games of that ilk. Enter The Operative: No One Lives Forever, one of the most exciting video game series involving espionage of all time, and one that's unfortunately fallen by the wayside over the years.

The franchise practically embodied the sly style of the '60s, with a modern, independent woman as a protagonist, and some seriously funky action. Seeing it be swept under the rug feels nearly criminal. Here's why it's worth rediscovering (or playing for the first time) in the new decade.

Welcome to the Swingin' Sixties

No One Lives Forever places you in the heeled boots of Catherine Ann "Cate" Archer, a quick-witted, resourceful spy. She's essentially the sassier, female counterpart to Bond. Clad in svelte sixties attire and a sleek brown bob, Cate's mission is to thwart H.A.R.M.'s delusional schemes.

Previously a master thief, Cate's got the moves, the attitude, and the street smarts to make the best out of any situation. Her impish charms elevate what could be seen as a simple bit of bland spy movie fluff into a cheeky adventure, like something you'd see in an episode of a classic TV show like The Avengers. 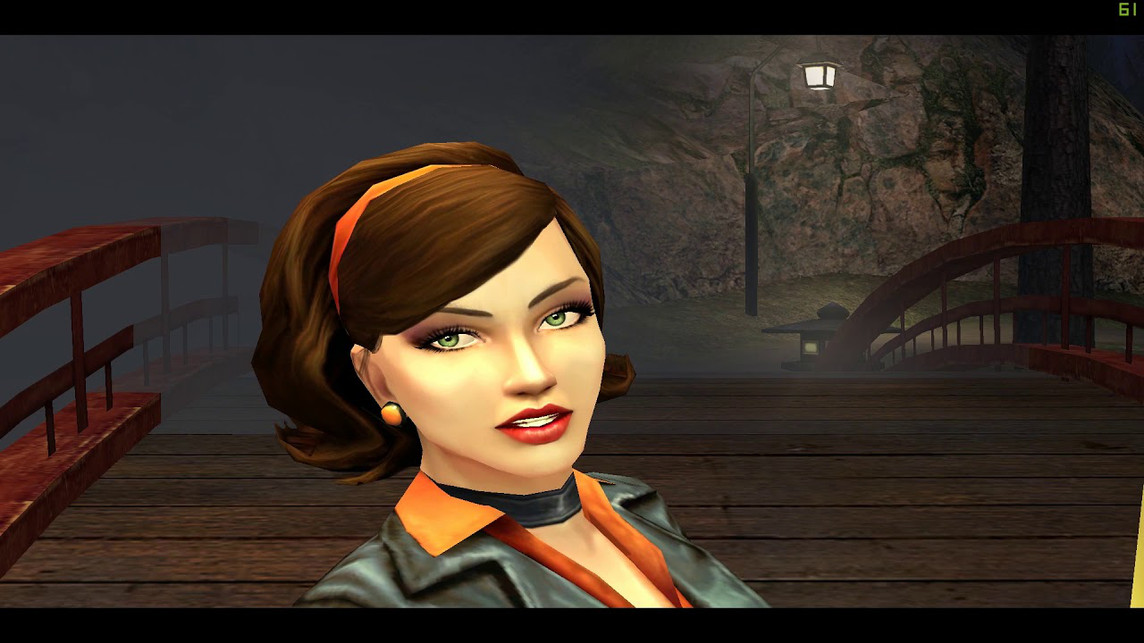 Cate is the titular "Operative," part of the international organization UNITY. It's basically the fictional version of MI-6, a group trying to protect the world from those looking to take over. Cate is sent on a series of globe-trotting missions, from Germany to the Caribbean, in an effort to take out a new terrorist organization called H.A.R.M. before they can get off the ground.

The game is split into several first-person shooter segments and stealth areas. But what sets it apart is the fact that it can be played in several different ways. Missions aren't necessarily linear, and they can be approached in ways that suit several styles of play. If you prefer not to run in guns blazing, you can always opt for a stealth approach, such as sneaking past security cameras and guard dogs. If you draw an enemy's attention with the sound of your footsteps or by attacking others, it may become more difficult to slog through the level.

Luckily, if you have a blunder, like bringing all the guards to your location because you didn't equip a silencer, there's probably a gadget to solve your problem. Along with plenty of weapons distributed throughout each area, such as revolvers, submachine guns, and even tracer bullets that can burn enemies for lasting damage, the gadgets are by far one of the coolest parts of the game. 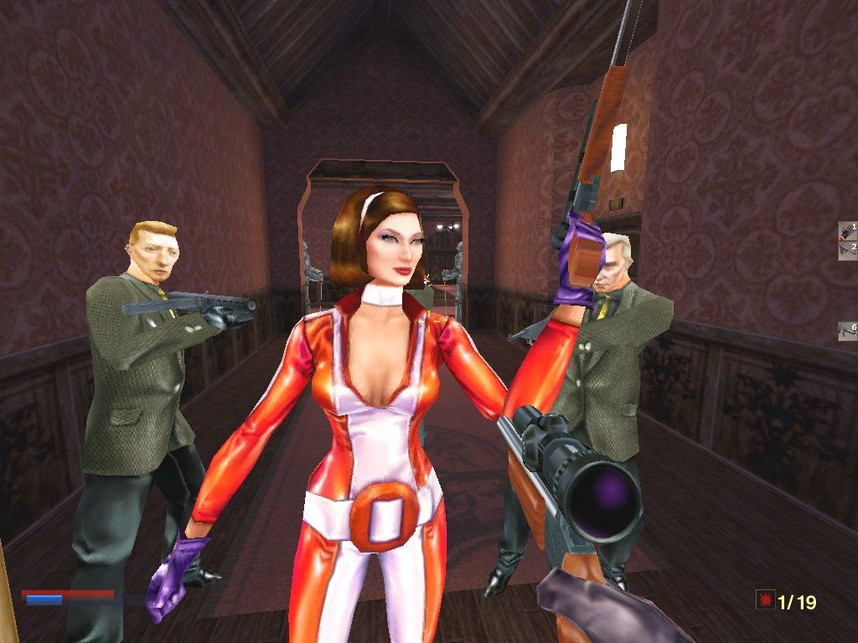 There's a fun belt buckle that doubles as a ripcord for when Cate needs to make a hasty escape, a series of lipstick explosives, a barrette that's also a poisonous knife and lock pick, a landmine-detecting pair of stylish sunglasses, and even a perfume bottle that contains sleeping gas. All of these items look like perfectly normal items you might find in a woman's purse, which plays up Cate's fun and flirty persona. She even has a special robot poodle to distract guards who potentially could cause issues during a mission.

A tongue as sharp as her mind

Aside from dispatching enemies and using awesome gadgets, Cate can also be counted on for witty one-liners that bring to mind some of James Bond's best moments. She lets several fly as you navigate the game's dialogue trees, which lets you select the responses and questions Cate will use to interact with others. It leads to some particularly hilarious segments, especially in the context of some of the game's sly cut scenes. There are plenty of colorful characters, too.

Players can also collect intelligence items and power-ups that change the course of each level. Intelligence items offer interesting context for the game's story, including additional information about some NPCs and various missions. Power-ups, however, will mitigate some of the issues you might have with harder sections of the game, and while they aren't unlimited, they're absolutely useful if you want to have a smooth ride throughout the campaign. For instance, you might use a pair of fuzzy slippers to dampen the noise Cate's footsteps make when she walks around in a level, similar to the usage of moss in the Thief series.

While the single-player campaign is where the game truly dazzles, there are also a couple of multiplayer options, which can still be played today via local LAN connections. With the various weapons and gadgets at Cate's disposal, it's pretty fun to kick back and enjoy with a few friends, especially if you've rounded up a few retro enthusiasts who want to have some fun as an agent of UNITY. 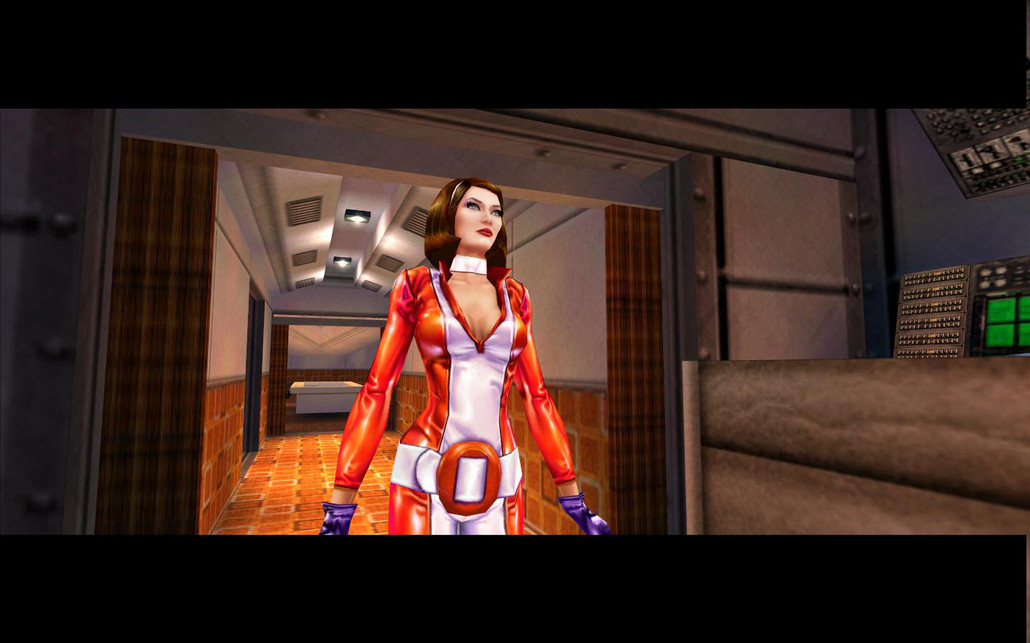 Truly, the No One Lives Forever series was in a league of its own, combining pointed humor with stylish, tight gameplay. Unfortunately, the games dropped off (rather disappointingly) after only one sequel—unless you count the follow-up, the tangentially-related Contract J.A.C.K. It's high time for a remake, or at least a way to check in on our favorite UNITY agent.

Plus, having the game available again to play from the beginning would be a major boon to players who weren’t able to witness the charms of Catherine Ann Archer the first time around. A little upscaling here and there, co-op support, and a few tweaks could spell A.W.E.S.O.M.E. for this gem. Here's hoping a little awareness gets the ball rolling again.