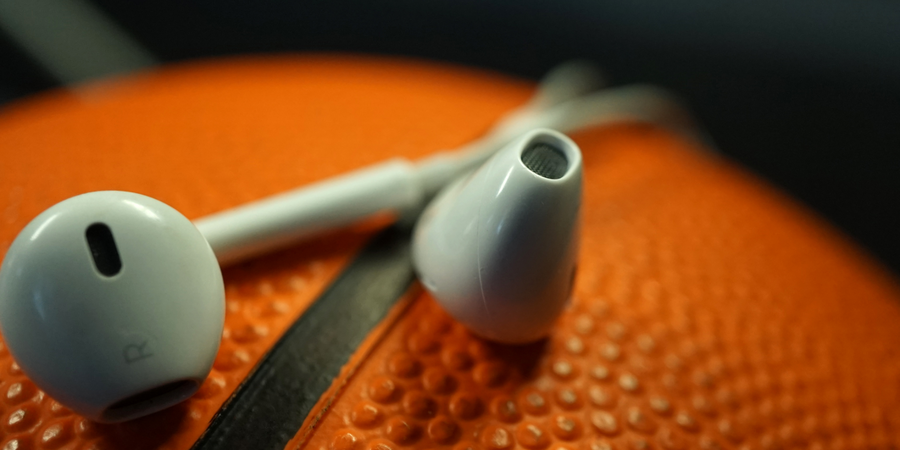 Noisemakers – Players to Watch in the NCAA Tournament

The win or go home format of March Madness puts a premium on individual performances. Year after year, the tournament brings out the very best of college basketball’s best players. From Kemba Walker to Carmelo Anthony to Jimmer Fredette or Steph Curry, individual greatness often makes all the difference.

While players like Zion Williamson and Cassius Winston will invariably get the lion’s share of the coverage in the weeks to follow, teams from the non-major markets possess their share of stars who are ready to become household names. Here's a look at a few players who could join the ranks of the all-time March Madness performers.

Gonzaga is a household name at this point, but its stars get lost in the minimal coverage of the West Coast Conference. Put simply, this combo forward is a grown man. He’s a shredded 6-foot-8 230 pounds, with length for days and athleticism to burn. Hachimura can take it inside, but he has a smooth stroke and shoots it from three well enough to make defenses respect him, hitting on 47% from deep.

Those in the know have tracked Hachimura's progress for nearly a half decade. Once upon a time, he turned up against USA U-17 team that included future NBA players Jayson Tatum, Josh Jackson, and Harry Giles and dropped 25 points. He's only gotten better from there.

Hachimura has steadily grown into an All-American level player at Gonzaga, quietly being named both a Naismith Trophy and Wooden Award finalist this year. From an end-of-the-bench player as a freshman to a destroyer of worlds as a junior, he's yet to meet a matchup he can’t exploit. When star frontcourt partner Killian Tillie went down due to injury, Hachimura didn’t miss a beat. To start the season, he scored a team-high 20 points to lift the Zags over Duke, the only loss the Blue Devils have suffered with Zion Williamson in the lineup.

Jordan Caroline is the Mountain West Conference’s version of Zion Williamson. A 6-foot-7 bowling ball, Caroline is capable of manhandling just about anyone you put in his way on either end.

He began his career as a center at Southern Illinois before transferring to Nevada and rounding out his game. Caroline has developed into a capable shooter from beyond the arc to compliment a bruising post game.

Caroline is battling through an Achilles injury that kept him out of the Wolfpack’s MWC Tournament loss to San Diego St., but if he's even close to full speed, he’s got the broad shoulders to put Nevada on his back and take them deep into the tournament.

Fletcher Magee doesn’t look (or sound) like a bonafide star, making him a fitting front man for a Wofford squad whose No. 7 seed may surprise the average basketball fan.

That works just fine for Magee, a Curry-esque gunner with limitless stamina who has the green light to pull up from anywhere. This year, Magee averaged nearly 11 three-point field goal attempts a game, hitting 41% of them.

Magee's a wizard when it comes to moving off the ball. Wofford’s offense depends on Magee making his way around a maze of screens to knock down triples, and Magee hasn’t let the Terriers down yet. He's just three bombs away from catching Travis Bader’s all-time record for made threes. He’ll probably get there before the first half is over against first round opponent Seton Hall.

If you need more fun Magee trivia, he’s missed a grand total of 33 foul shots in over 400 tries during his college career. On the move or at the line, the kid can flat-out shoot it

Ja Morant wasn’t supposed to be this good. Morant picked the Racers over teams like Duquesne, Wofford, and Maryland Eastern Shore. Not exactly the cream of the college basketball crop.

Today, Murray State star could play for, score on, and dominate any of the 353 teams in the country.

Morant is a prototypical scoring lead guard. He’s 175 pounds of fast-twitch muscles, ready to run past or jump over whatever obstacle you throw in his way. Crossover step back triple in your face? He’s got that. Baseline drive finishing with a monster dunk over a big? Yeah, he can do that to. Anything you need a guard to do, Morant can do it.

What makes Morant extra scary is his preternatural passing ability. No one in the country notches a higher assist rate. More than half of his teammates’ buckets come via a Morant assist.

Playing at Murray State, Morant isn’t often in front of national audiences. Basketball fans will see plenty of him in March, and they’ll eventually see him even more in the NBA. A matchup against Markus Howard and Marquette promises to be among the best games of the first round.

There won’t be much time spent on the bench this time around. Due to injuries and a crowded Northwestern frontcourt, Ivanauskas departed Evanston for Hamilton, New York. The Raiders couldn’t be more thrilled with the way it worked out.

The injuries may have sapped Ivanauskas of a bit of the spring and flash he had as a coveted high school recruit, but three years into his college career, he’s developed into a savvy scorer and a fierce rebounder.

At 6-foot-10, Ivanauskas is just as adept firing away from deep as he is in the low post. Since the start of the calendar year, Ivanauskas has hit 48% of his threes while ripping down seven rebounds a game. He’s struggled a bit with foul trouble, but if he can stay on the court, he’s a menace. If Colgate wants to take down a No. 2 seed, they’ll need Ivanauskas to be at his very best.

Keep up with all the star-making performances and all the NCAA Tournament action on DIRECTV.