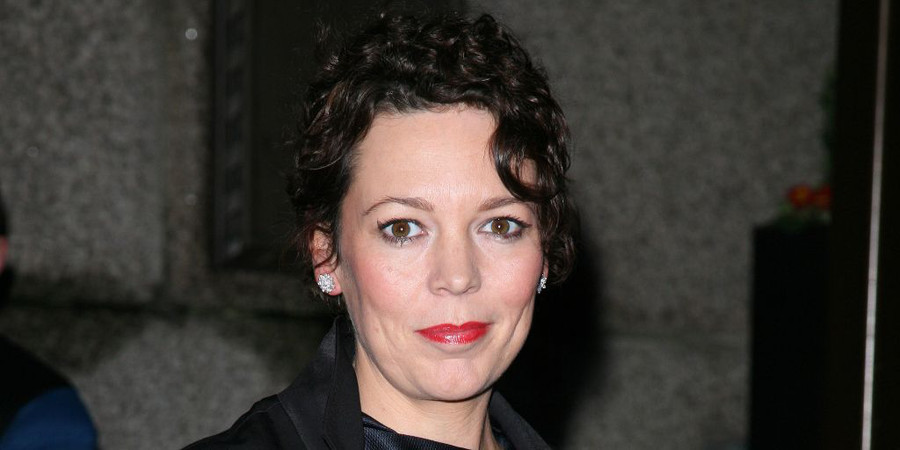 Olivia Colman Struggled Hiding Her Emotions for ‘The Crown’

Olivia Colman struggled to hide her emotions while playing Queen Elizabeth II on "The Crown."

The 45-year-old actress stars as the monarch in the third series of the hit Netflix show, and has said playing a character that is "closed-off" was "the hardest thing ever," because in real life she finds it hard to keep her emotions in check.

Olivia found it particularly difficult to remain calm while filming scenes based on the 1966 Aberfan disaster in which 144 people died, 116 of them children.

She said: "[It was] the hardest thing ever, to play someone much stronger emotionally than me. When we filmed the scenes with the tributes and the flowers and the toys, the director would say, 'Pretend you're just judging a flower competition,' because if I thought about what it actually was, I couldn't cope."

And the actress empathizes with the royal, as she said it's "cruel" to make someone repress her emotions.

She added: "You train an animal to do one thing, then expect them to do something else at a whim. She'd been told all her life, 'Hold it in, don't show you're a woman'."

Despite her emotional struggle, Olivia is proud to have been able to take on the role, as she described the queen as "the ultimate feminist."

Speaking to the Radio Times, she said: "She's the one on our coins and banknotes. Prince Philip has to walk behind her. She fixed cars in the Second World War. She insisted on driving a king from a country where women weren't allowed to drive (King Abdullah of Saudi Arabia, 1998). She's no shrinking violet."

Olivia is taking over as Queen Elizabeth following the first two seasons of the show, in which Claire Foy held the role.

And the star recently joked replacing Claire is "the worst job in the world," because she did such a good job during her run.

"Everyone loves Claire Foy, so I have got the worst job in the world at the moment. You're saying all the worst things, thanks!

"It's the same as any classical play you do — everyone will have already played that part before."

This article was from BANG Showbiz and was legally licensed through the NewsCred publisher network. Please direct all licensing questions to legal@newscred.com.