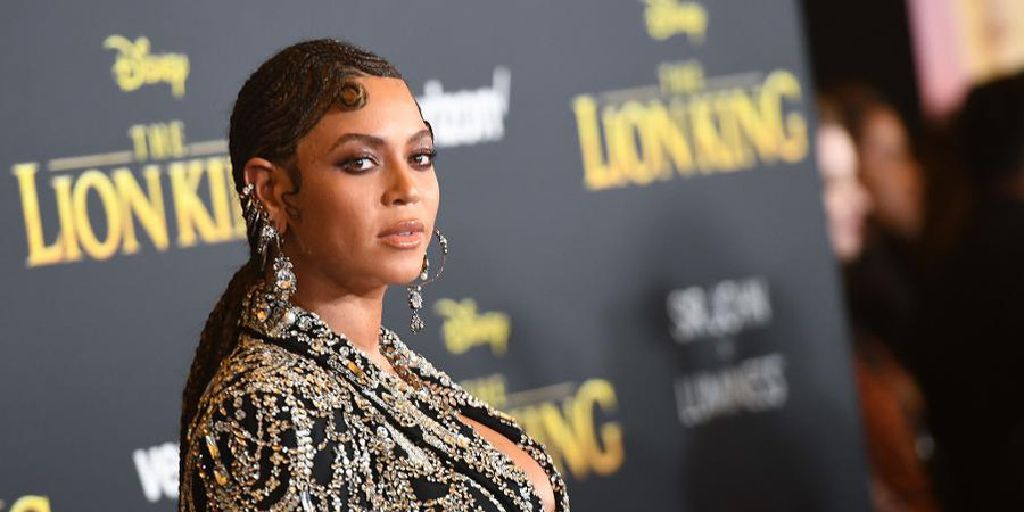 Sometimes songs that were penned specifically for movies go on to become massive hits, and that’s something every composer, songwriter, singer and studio executive is hoping for when a cut is released. That may be what everyone wishes for, but it’s actually relatively rare for a Best Original Song competitor to jump up the Billboard charts and garner some gold, but this year, three likely contenders made it to the Hot 100, and a few others found space on various other less closely watched rankings.

Will chart positions, stream counts or sales influence which tunes voters nominate for the Best Original Song Oscar? When the five lucky singles that have a shot are named in a few days, the world will finally know.

Here are my choices for the five potential nominees, as well as a few other cuts which could find their way into this category.

Beyoncé — 'Spirit' from The Lion King

After years of trying to earn some recognition from the Academy, it looks like Beyoncé will finally be nominated for an Oscar … though she has an uphill race when it comes to winning. “Spirit,” the powerhouse diva’s contribution to the live-action Lion King, is uplifting and works with the film, and it absolutely fits in this vertical … but can she claim the top prize alongside super songwriter Ilya Salmanzadeh and producer, songwriter and musician Labrinth?

Cynthia Erivo — 'Stand Up' from Harriet

Broadway talent Cynthia Erivo delivers not only a stunning performance as Harriet Tubman in the biopic, but she also lends her vocals, and, somewhat unexpectedly, her songwriting skills, to the track “Stand Up,” which appears at the end of the movie. It’s a fantastic production, and it’s absolutely in the running to win.

Idina Menzel & Aurora — 'Into The Unknown' from Frozen II

Husband-and-wife team Kristen Anderson-Lopez and Robert Lopez have won this category not once but twice before, but that doesn’t mean they’re not competing to collect another golden statue. The pair first took home this prize for “Let It Go,” the unbeatable global smash that helped create the Frozen franchise last decade. They repeated the feat with “Remember Me” from Coco, and now they will likely have a third shot thanks to their contribution to the Frozen sequel, “Into the Unknown.”

This past weekend, Elton John and his longtime songwriting collaborator Bernie Taupin nabbed the Golden Globe for Best Original Song for their tune “(I’m Gonna) Love Me Again,” which they wrote for the biographical film that details John’s rise to fame and everything that followed. Now that they have one piece of gold associated with the cut, chances are they’ll at least be nominated for another.

The four titles above were all nominated for the Best Original Song Golden Globe, but the fifth track that rounded out the category, Taylor Swift’s “Beautiful Ghosts” from Cats, isn’t even in the running anymore. I believe that “Glasgow” from the musical film Wild Rose will take its place. Even though the movie wasn’t a blockbuster (in fact, it flew under the radar for most), it’s a fantastic piece and a relatively rare country entry.

Barring any huge surprises (which is completely possible in this category), there are only two or three other tracks that seem like they have a shot at nabbing a nomination, though there are 15 total cuts that are eligible:

This article was written by Hugh McIntyre from Forbes and was legally licensed through the NewsCred publisher network. Please direct all licensing questions to legal@newscred.com.