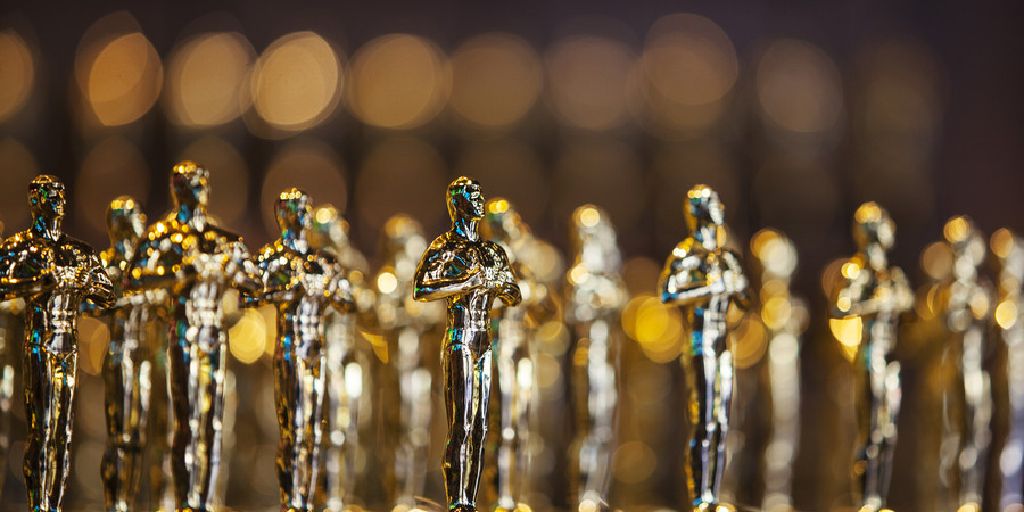 The Golden Globe winners have been announced. But what do they mean for the Best Picture race at this year's Academy Awards?

Awards season is always such a fascinating time in Hollywood. Over the course of the fall and spring, the biggest names in movies contend for several big accolades. However, none is as prestigious as the season's culmination on Oscar night.

In the lead-up to the Academy Awards, pundits are taking cues anywhere they can for what might win. The Golden Globes — awarded by the Hollywood Foreign Press Association (HFPA) — are therefore largely considered a factor in shaping Oscar predictions. So here's what we learned at the 77th Golden Globe Awards.

Golden Globes and the awards season

Part of this, to be fair, is due to the timing of the whole thing. The Globes are typically awarded just before the voting window closes for the Oscars. For 2020, the Globes ceremony happened on Jan. 5, while the Oscar voting ends on Jan. 7. That means the movies that win big at the Globes actually wind up with a last-ditch effort to entice Academy members to check them out if they haven't yet.

Time to work on our New Years resolutions. pic.twitter.com/NmqKtP3dN7

How the Golden Globe winners change the Oscar race

The batch of Golden Globe winners this time around are no exception. Prior to the telecast, many industry insiders assumed that movies like Rocketman, 1917, and The Farewell were losing steam. Yet, all three films walked away with at least one major win each.

Taron Egerton's and Awkwafina's acting wins for Rocketman and The Farewell, respectively, shake up races many thought pretty well locked up. Neither film is likely to win Best Picture, but the support for both at the Globes just might be enough to help them sneak away with nominations.

The big winner on Globes night — at least as far as Best Picture — is 1917. As director Sam Mendes mentioned onstage, the World War I film hasn't even hit wide release yet. Now that 1917 won Best Director and Best Motion Picture Drama over films by Martin Scorsese and Quentin Tarantino, we're willing to bet Oscar voters are going to put it on the top of their screener pile.

"Working in the movies has brought an amazing gift that has accumulated through these decades of filmmaking that cannot be matched. Something wonderful, and magical, and its impact on my life is profound: Friends." – Steve Martin at the 2013 #HonoraryOscars

This hit is still the frontrunner

Mendes' film was already a likely addition to the Best Picture nominations. But its two Globe victories actually position it as a much stronger contender than anyone originally thought. Again, because the HFPA membership is separate from the Academy, anything can still happen. The Irishman, Marriage Story, or Parasite can all come through with the upset on Oscar night.

Yet, despite 1917's wins, the Golden Globe winners all confirmed what many were already thinking: the Best Picture is Tarantino's to lose. His Once Upon a Time in Hollywood snagged awards for Best Supporting Actor for Brad Pitt, Best Screenplay, and Best Motion Picture Musical or Comedy. The writer/director is already a critical darling, and his latest film is a box office smash many critics and moviegoers love.

Moreover, Hollywood features two memorable star turns by Leonardo DiCaprio and Pitt. And like many other Oscar victors, it celebrates the movie business itself. Going into Golden Globes night, the movie was already leading the Best Picture conversation. Yet, its Globe triumphs will only keep it top of mind for Oscar voters as they complete their ballots.

This article was written by Robert Yaniz Jr. from The Cheat Sheet and was legally licensed through the NewsCred publisher network. Please direct all licensing questions to legal@newscred.com.