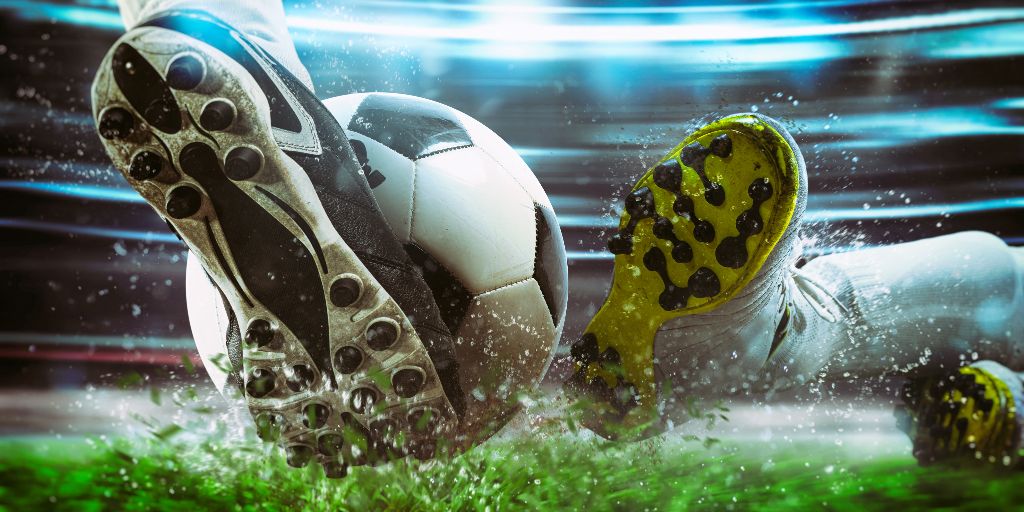 Esports has spent the last decade blossoming into a billion-dollar industry, and professional gamers have proven that they have the power to reach massive audiences around the globe. As esports continues to boom, multimillion-dollar franchises have shown they're willing to pay gamers as much as professional athletes.

There are only a handful of franchised esports leagues in America, but the salaries and health benefits they provide players have helped stabilize the industry. Players who once paid for their own travel for a chance at winning huge tournament prize pools can now rely on professional leagues to organize competition.

Franchised esports leagues, like the League of Legends Championship Series (LCS) and Activision Blizzard's Overwatch League have similar business models to their traditional counterparts and have quietly begun drawing just as many viewers. LCS Commissioner Chris Greeley has repeatedly stated that "League of Legends" is now the third-most-watched sport in America for people ages 18 to 34, surpassing Major League Baseball and the National Hockey League.

Investors are pouring millions into these esports leagues in an effort to reach younger demographics that are increasingly disconnected from traditional sports and spending more time than ever playing games. It might be a gamble, but the esports industry has seen steady growth and success with a variety of approaches.

Here's how much players are earning to participate in these professional esports leagues, and how their pay compares to what professional athletes are making in the United States:

NBA 2K League salaries start at $33,000 for a four-month season, but players who have already been drafted to the league for years can earn up to $37,000. The 2K League also provides more than $1 million in additional prizes awarded to winners during the playoffs, with the champions taking home $360,000 at the end of the year.

Players in the NBA G League earn a $35,000 salary, though some players have two-way contracts with NBA teams that make them eligible for up to $385,000. G League players can also earn pay bonuses based on their performance during the season. If a G League player can manage to reach the NBA, they'll be eligible for a massive pay increase, with the minimum salary starting at $898,310.

The WNBA recently announced a new collective bargaining agreement that increased the league's minimum salary from $56,375 to $68,000 for veteran players and raised the average salary to $130,000 for the upcoming season.

Comparatively, players in the League of Legends Championship Series earn a minimum salary of $75,000. Commissioner Chris Greeley said the average player salary is "somewhere north of $300,000" in an interview at GamesBeat Summit 2019.

Activision Blizzard operates a pair of franchised esports organizations, the Overwatch League and the Call of Duty League. Players receive a base salary of $50,000 and receive health benefits and housing during the season. Overwatch League players earned $114,000 on average when factoring in prize bonuses, and the median salary was $80,000.

Major League Soccer offers players a minimum base salary of $56,250, with players competing in 34 regular season games over the course of seven months. Though quite a few players are earning the league minimum, the average base salary is $345,867. MLS players can also earn a second salary playing for their national teams.

This article was written by Kevin Webb from Business Insider and was legally licensed through the NewsCred publisher network. Please direct all licensing questions to legal@newscred.com.