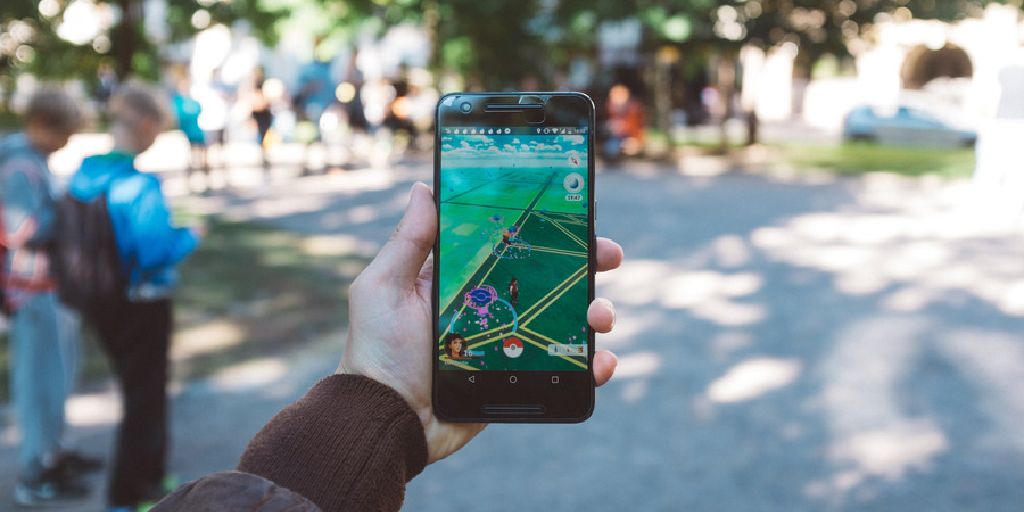 Over the last 20 years, Pokémon has delivered unique gaming experiences that have changed gaming as we know it.
Here are four of the most innovative Pokémon games of all-time:

This is the one that started it all...Pokémon Red Version and Pokémon Blue Version featured the same game, but each version included 10 exclusive pokémon. This game sparked the unforgettable “Gotta catch ‘em all!” craze at the end of the last century. Many gamers took the “gotta catch ‘em all” mantra to heart and did everything they could to catch all 151 pokémon. Owners of Pokémon Red and Pokémon Blue sought each other out to connect their Game Boys via link cable, trade pokémon, and battle. The concept of connecting two consoles together was revolutionary at the time.

Pokémon Red and Blue completely changed the world, and we're not being hyperbolic. After this game came out, Pokémon went on to become the highest-grossing media franchise of all-time with $90 billion in revenue (ahead of Hello Kitty, Star Wars, Mickey Mouse, and Harry Potter).

Social media influencers these days are all about finding the perfect pictures to post on Instagram to maximize their likes, comments, and advertising money. Well, 20 years ago, Pokémon Snap was kind of like that. This game was all about snapping the best pictures of pokémon. After each level, Professor Oak would grade your pictures (kind of like how social media pictures are graded in likes and comments). It’s crazy to think that this game came out in 1999—long before smartphones and social media. Pokemon Snap was way ahead of its time.

This game is viewed by many people as one of the most pointless in the Pokémon franchise, but it still managed to deliver a cutting-edge experience at the time. Hey You, Pikachu came with a Voice Recognition Unit (VRU), which was a piece of hardware that was able to understand and analyze your voice. When you spoke into the microphone, Pikachu would listen and respond (assuming you said one of the 256 words in the database).

The VRU was an awesome piece of technology at the time, despite the fact that the game itself didn’t feature the most exciting storyline. Hey You, Pikachu was built around the concept of Pikachu as a glorified Tamagotchi you could talk to. It was the ideal game if you were a kid and your parents wouldn't let you have a dog.

Pokémon GO was one of the biggest sensations of the 2010s. When it was released in 2016, it helped elevate the Pokémon franchise’s popularity to the levels of the Pokémon Red and Blue era. This game managed to rekindle a passion for Pokémon among many adults and sparked a love for the franchise among many kids.

This game stands out for its innovative use of augmented reality (AR). Until Pokémon GO came along, games had struggled to leverage AR in a meaningful and entertaining way. Pokémon GO seamlessly integrated pokémon into your immediate surroundings to transform them into a whole new world.

The use of a real-world map to discover pokémon was another innovative touch. Pokémon Go is the rare mobile game that actually drives people to leave their houses and explore the outside world rather than sit at home. In 2016 alone, the game was downloaded 500 million times. It is still going strong 3+ years later, as evidenced by its $1.4 billion in revenue in 2019.