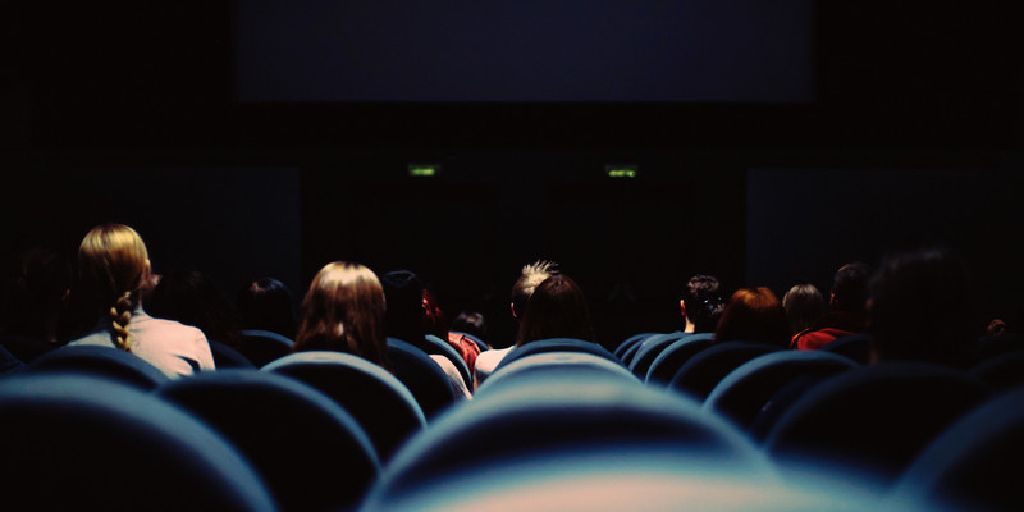 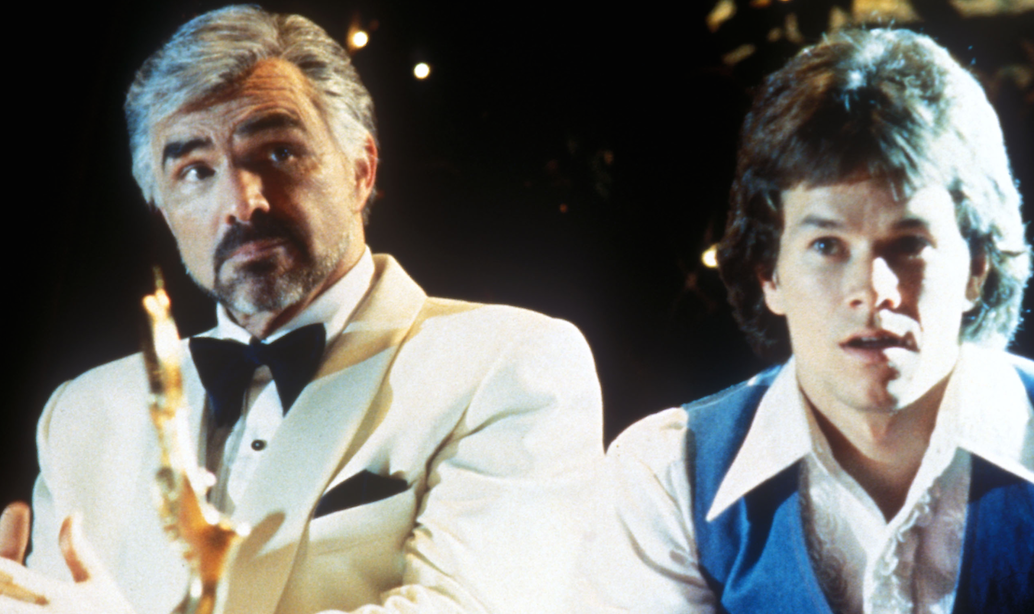 Quentin Tarantino and Paul Thomas Anderson are good friends, but that doesn't mean they can't nitpick one another's work. During a recent appearance on The Ringer podcast, Tarantino detailed the one flaw that's impossible to overlook in Anderson's 1997 breakthrough drama "Boogie Nights." The flaw concerns the character played by Burt Reynolds, who was set to play ranch owner George Spahn in Tarantino's "Once Upon a Time in Hollywood" before his death.

"I think Burt Reynolds is fantastic in the movie," Tarantino said. "Me and Paul have talked about this, though. I actually think there is a slight flaw in 'Boogie Nights,' and the flaw is the perception of the Burt Reynolds' character. Paul can say he's not based on the director Gerard Damiano, who directed 'Deep Throat,' but he obviously is. He looks exactly like him, and Damiano has a very unique look. Burt Reynolds doesn't look like that, so you actually have to go out of your way to make him look like Damiano. That's not Burt Reynold's look, that is Gerard Damiano's look."

Tarantino said "Damiano was a better director than that," and thus Jack Horner should've been a better director than that. "Damiano was a good enough filmmaker to know the difference between 'Oh wow, this is the best movie I've ever done' and 'Oh, this one has a little bit of a story,'" Tarantino said. "It's a cheap line because the character would know the difference, that the work is not the best work he could possibly do.

The "Hollywood" director said Anderson is well aware of his gripe, so it's not like Tarantino was calling out Anderson behind his back. As Tarantino recalled, the two filmmakers have been friends since Anderson's "Boogie Nights" press tour. Numerous publications compared Anderson to "Pulp Fiction"-era Tarantino, which prompted Anderson to reach out directly.

"Out of the blue I got this phone call," Tarantino remembered, "and it was like, 'Hey, I'm Paul Thomas Anderson and we met once before and you probably don't remember. But you know, everybody's talking to me about you and talking about your career…so much so that I think it's about time that me and you get to know each other and talk so we don't have any weirdness about it.' And so we got together, and we had some drinks, and we became great friends ever since."

Tarantino's "Once Upon a Time in Hollywood" is now playing in theaters nationwide. Listen to Tarantino's "Boogie Nights" story in the video below.

'Boogie Nights' is a great film, but it has one flaw that Quentin Tarantino simply can't overlook … pic.twitter.com/RXbMQxXQQ2

This article was written by Zack Sharf from Indiewire and was legally licensed through the NewsCred publisher network. Please direct all licensing questions to legal@newscred.com.