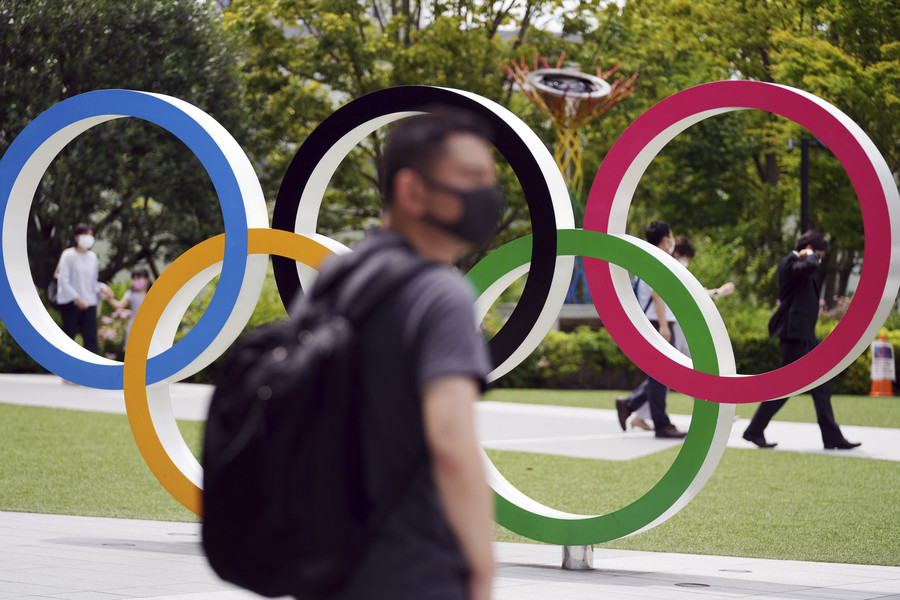 LAUSANNE, Switzerland (AP) — The refugee team for the Tokyo Olympics has 29 athletes competing in 12 sports.

The team selected by the International Olympic Committee on June 8 was drawn from 55 athletes who fled their home countries and got scholarships to train for the games in a new home country.

The 29 — a rise from 10 in the inaugural refugee team at the 2016 Rio de Janeiro Olympics — are originally from Afghanistan, Cameroon, Congo, Republic of Congo, Eritrea, Iran, Iraq, South Sudan, Sudan, Syria, and Venezuela.

“You are an integral part of our Olympic community, and we welcome you with open arms.” IOC president Thomas Bach told the athletes when announcing their selection, adding they would “send a powerful message of solidarity, resilience and hope to the world.”

The team will be managed in Tokyo by officials from the IOC and the United Nations’ Geneva-based refugee agency, the UNHCR.

"Surviving war, persecution and the anxiety of exile already makes them extraordinary people,” UNHCR High Commissioner Filippo Grandi said in a statement, “but the fact that they now also excel as athletes on the world stage fills me with immense pride.”

The refugee athletes will compete against 206 national teams with identifier EOR, for the French acronym of the team name. The Tokyo Olympics are from July 23-Aug. 8.

This article was written by The Associated Press and was legally licensed through the Industry Dive publisher network. Please direct all licensing questions to legal@industrydive.com.